The Hunger Games franchise may have ended on the silver screen but its effect on its fans are definitely here to stay.

Based on a book series, Hunger Games follows its lead character, Katniss Everdeen, who led a revolution to overthrow tyranny. Because the concept is rather unique, at least in the movies, the public quickly loved it, forming a huge following online.

As a result, tons of Hunger Games memes now circulates the internet. Luckily, we were able to gather the best of those memes in this collection.

Before Entering My Exams 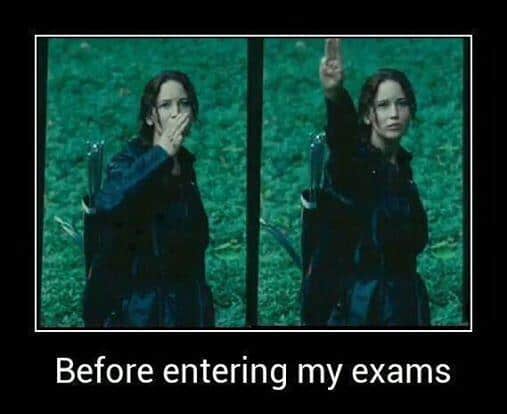 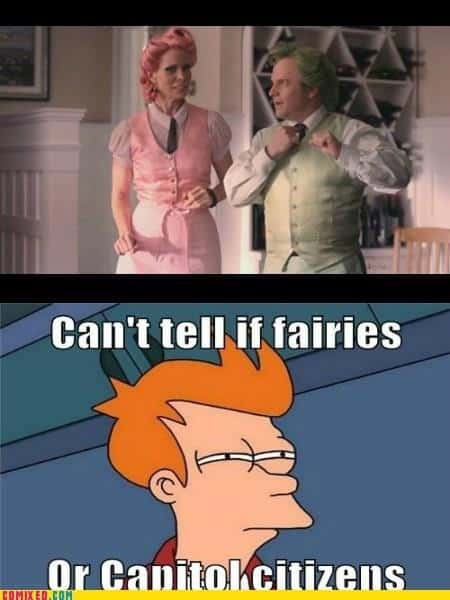 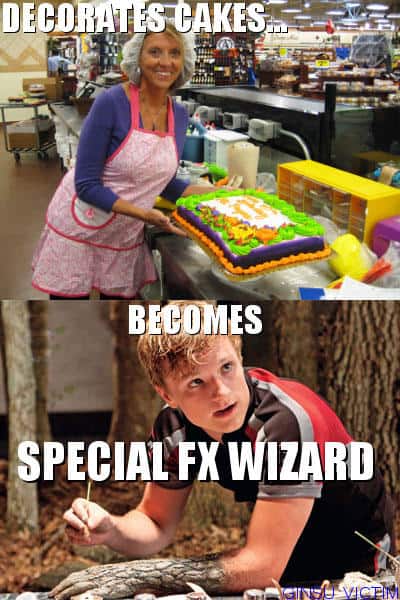 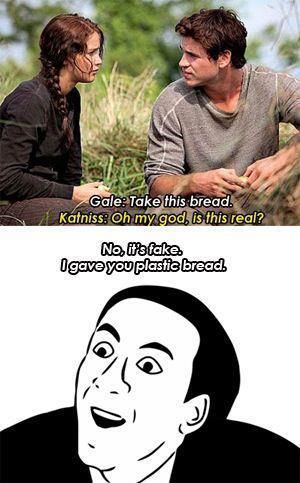 Girls On Missions At 19 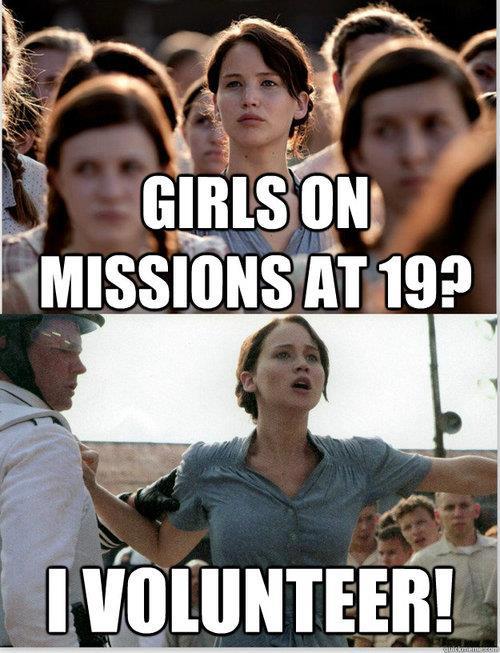 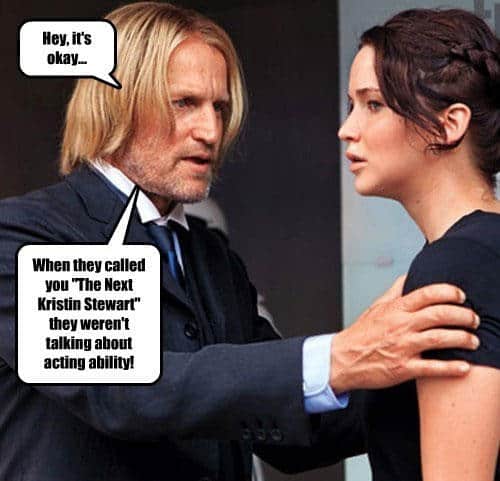 I’d Rather Be In The Arena 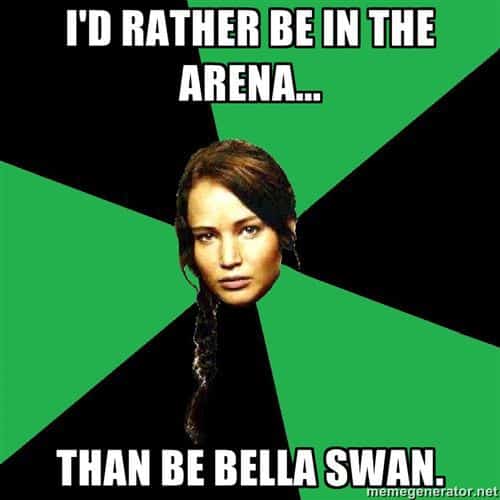 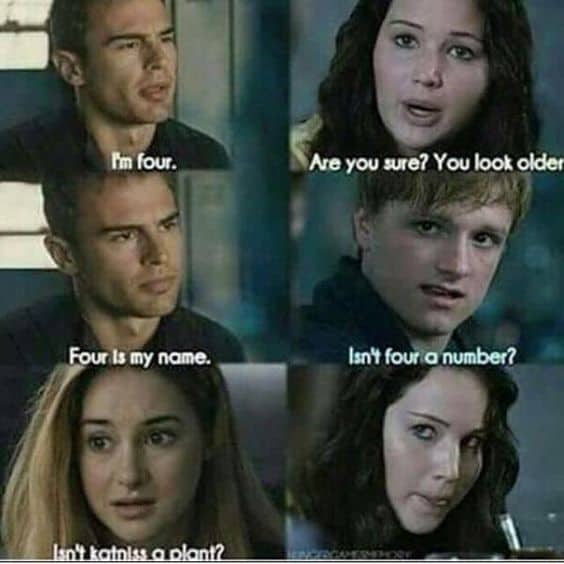 I Think Keeta Is a Good Pairing 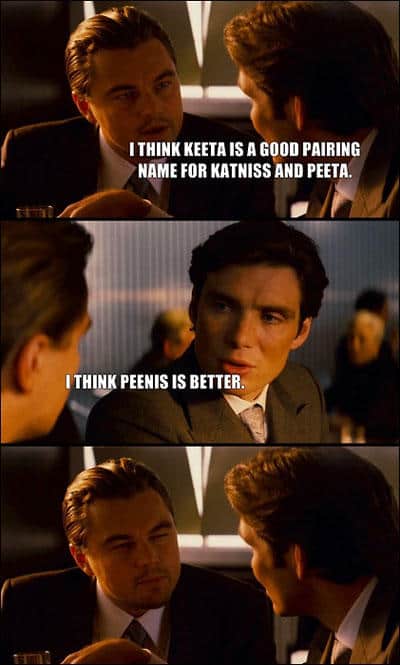 I Will Face The Capitol 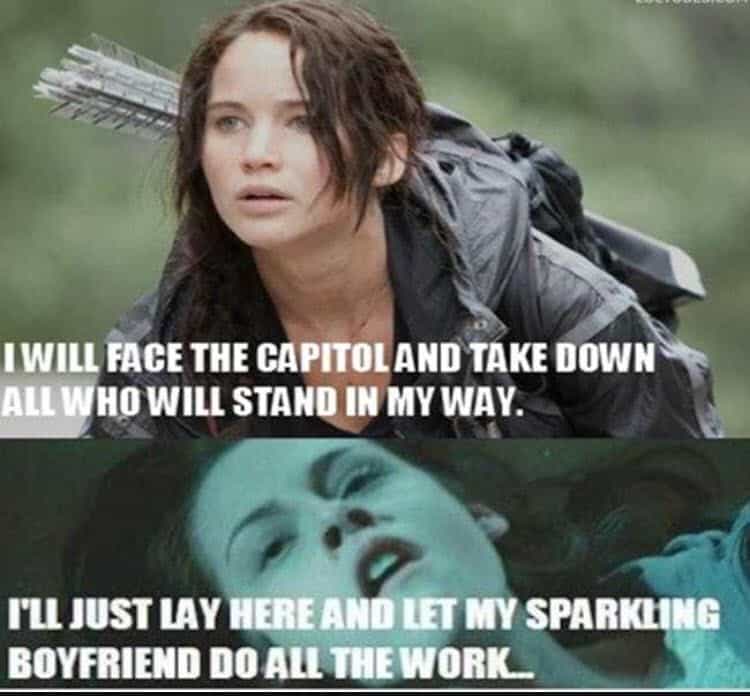 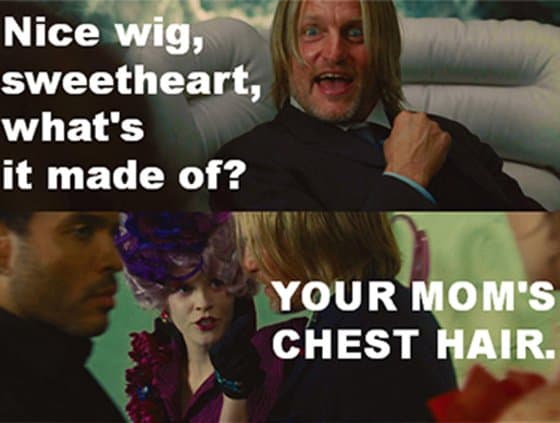 That Moment You Touch Someone’s Gum 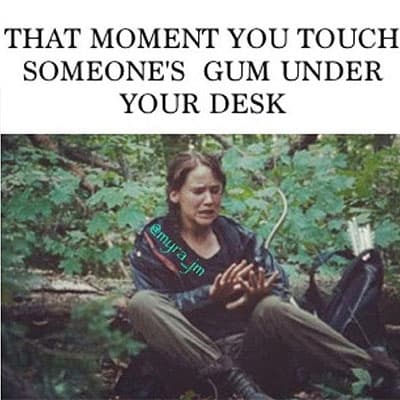 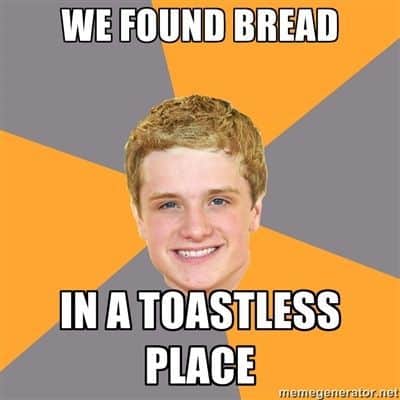 What Are They Doing 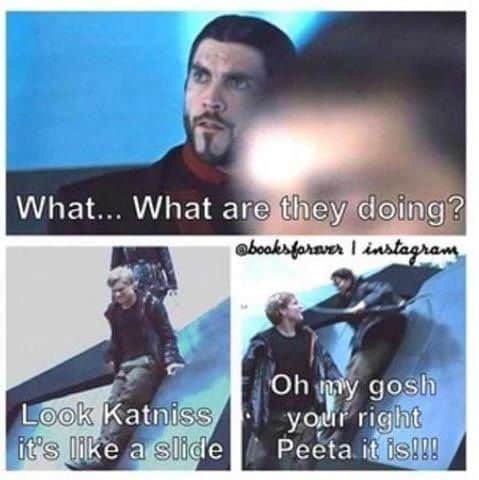 What I Learnt From The Hunger Games 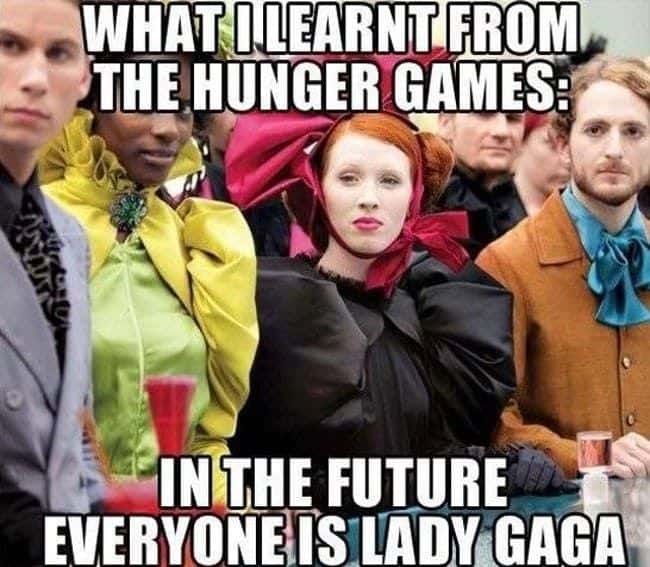 When The Pizza Place Asks 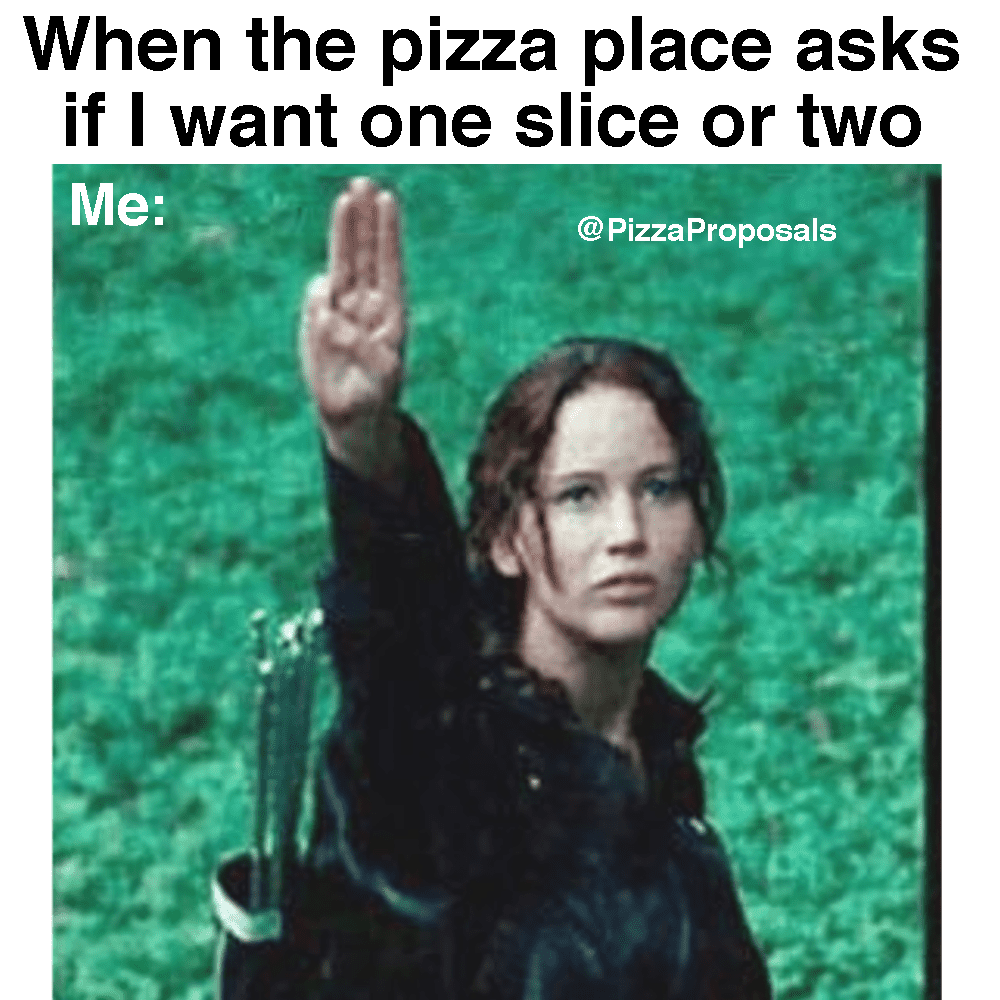 Yes I Am Single 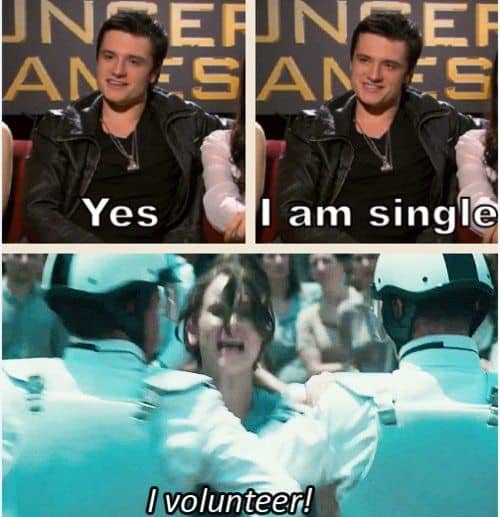 You Think Being Friendzoned Is Bad

Teacher Is About To Assign Someone 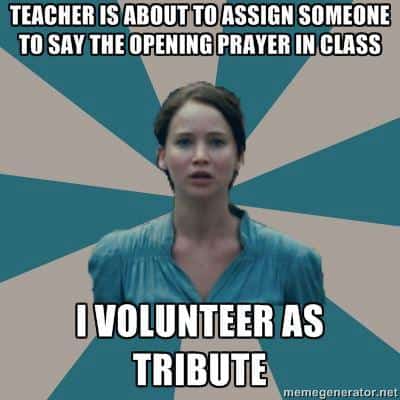 They Told Me I Could Be Anything 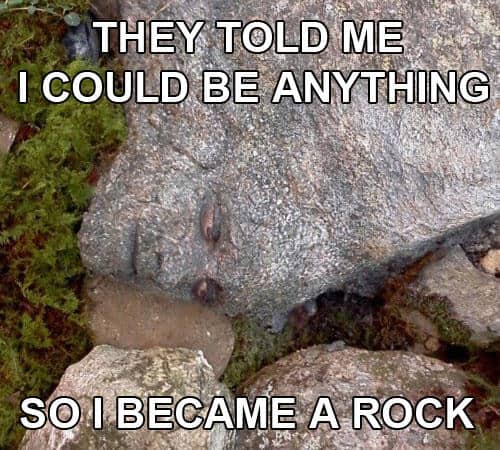 Make sure to share these Hunger Games memes with your friends! 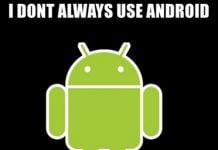