Demon Slayer was one of the biggest surprise anime hits of 2019. The same can be said about the movie Demon Slayer: Mugen Train which released in 2020! It tells the story of Tanjiro, a young boy whose family is killed by demons. In a twist of fate, his sister turns into a demon as well. While it’s not the most original anime series out there, the anime features a killer visual style with some of the most fluid animated action scenes we’ve seen yet.

If you’re curious about the series, check out the memes below! Demon Slayer, contrary to its dreary subject matter of demons and death, is still a series filled with a ton of comedic elements and quirky characters. 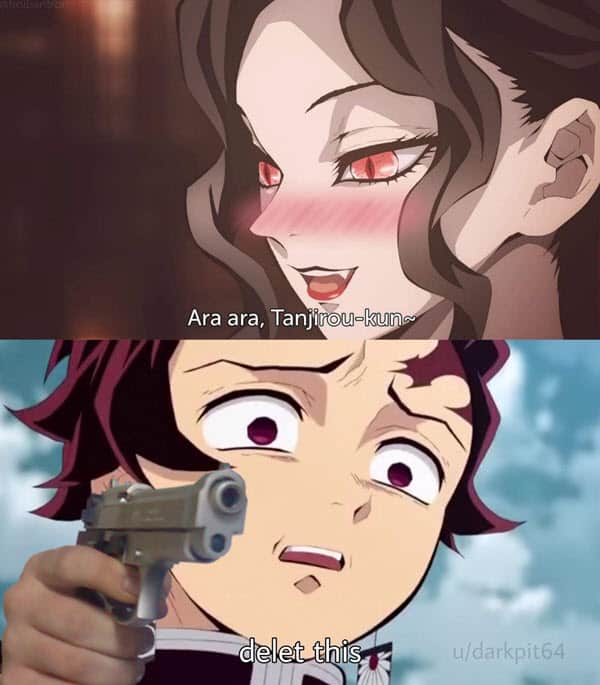 You Guys Always Act Like You’re Better Than Me 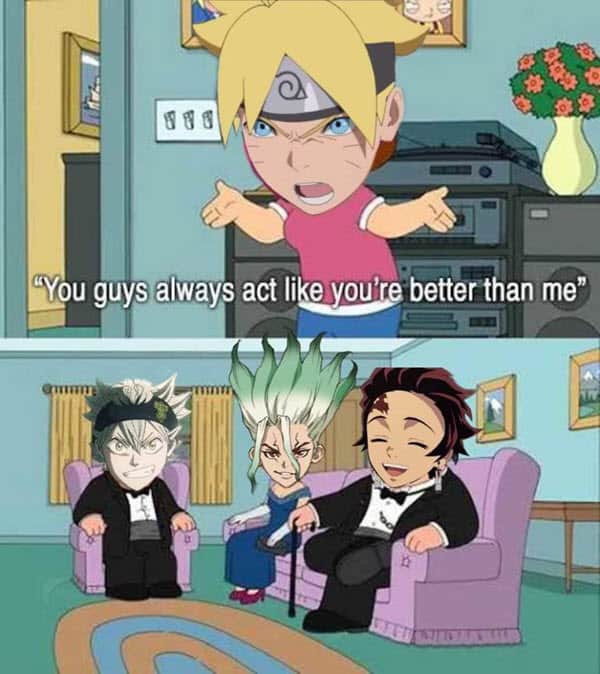 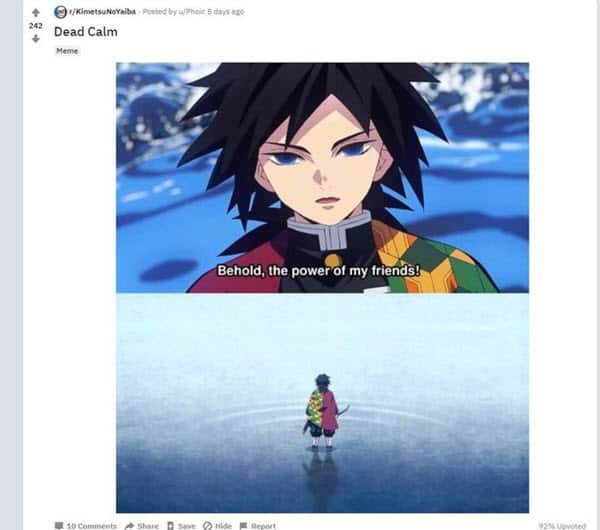 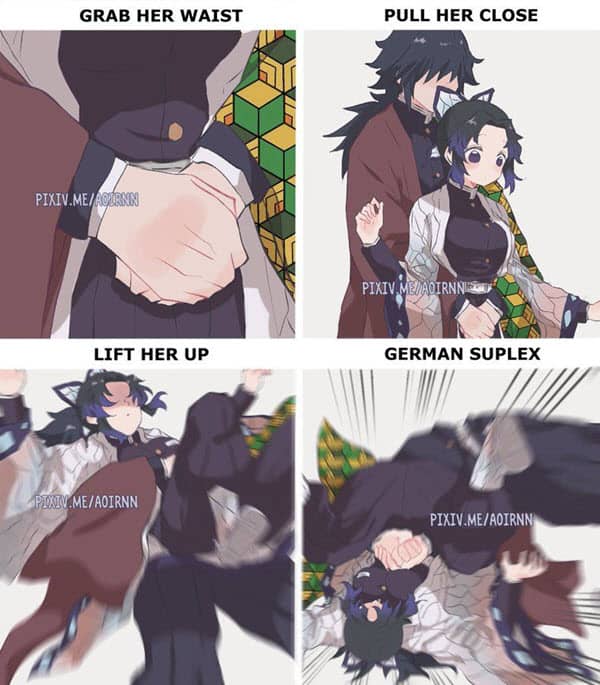 When Giyuu Tries To Interact Well With Their Pillars 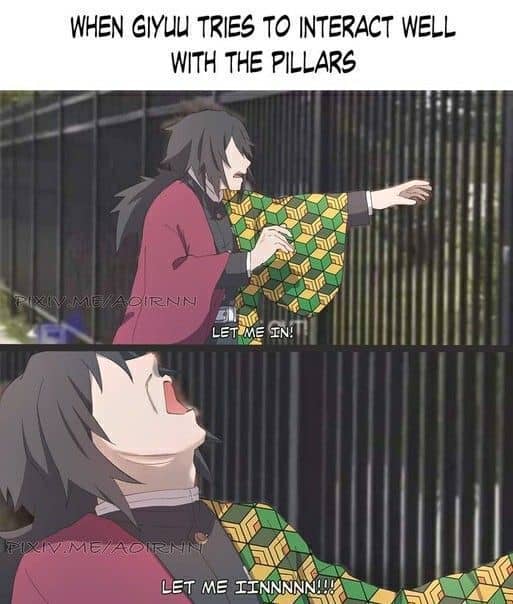 We Are Gonna Lose 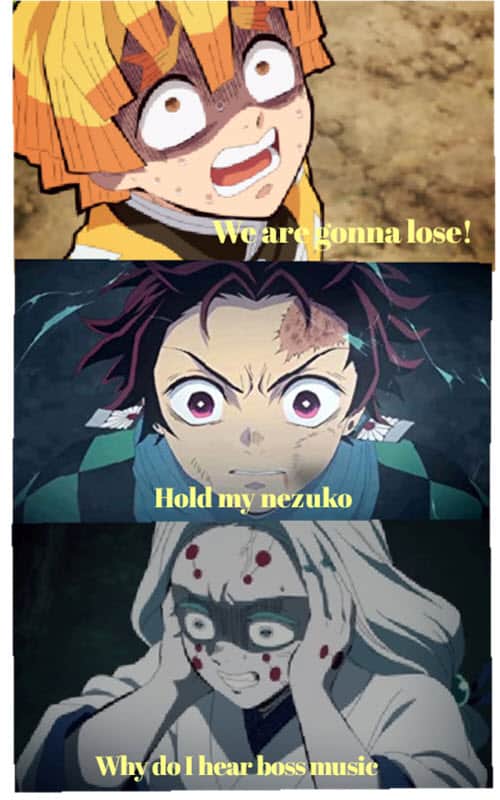 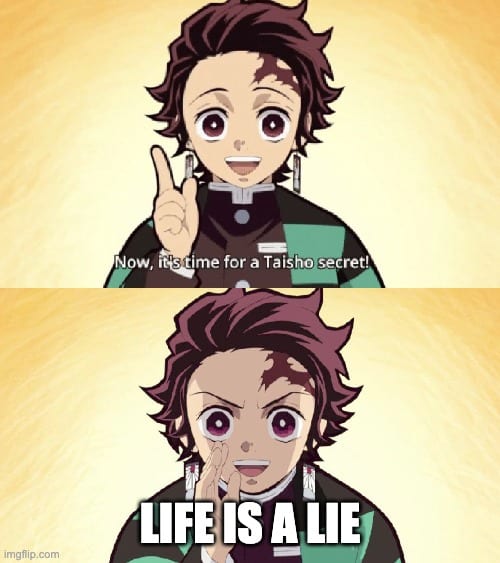 Me Explaining How Popular This Format Will Become 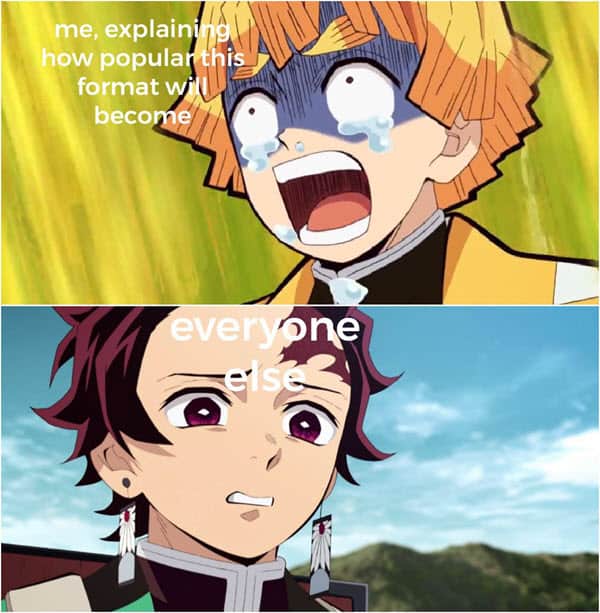 Waiting For The Western Release Of Demon Slayer 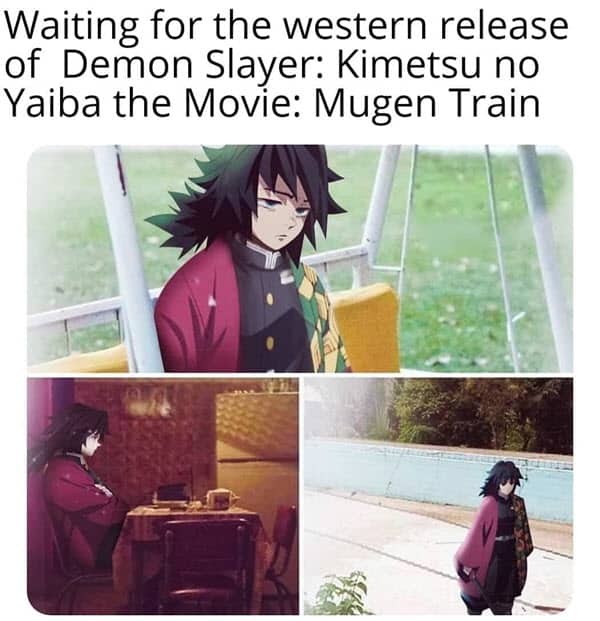 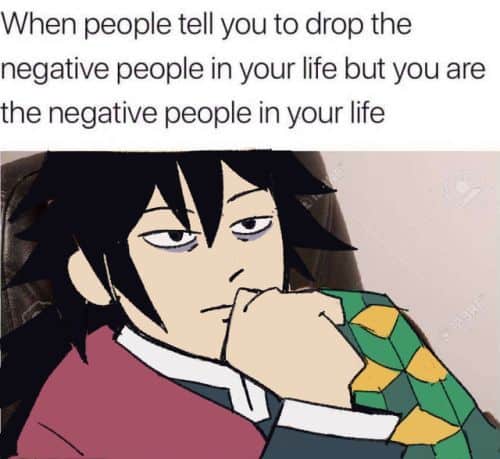 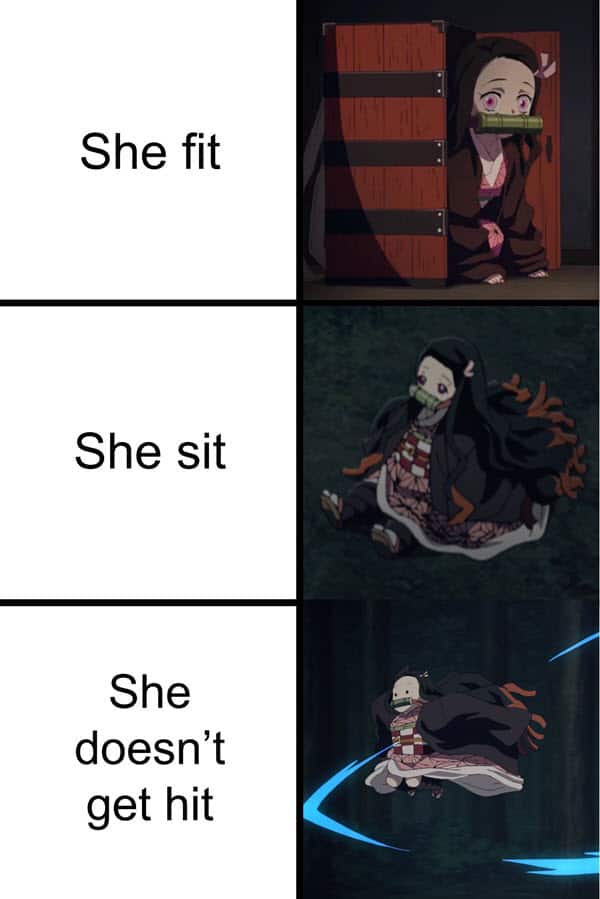 Why Don’t You Go To Play With Neighbor’s Kids 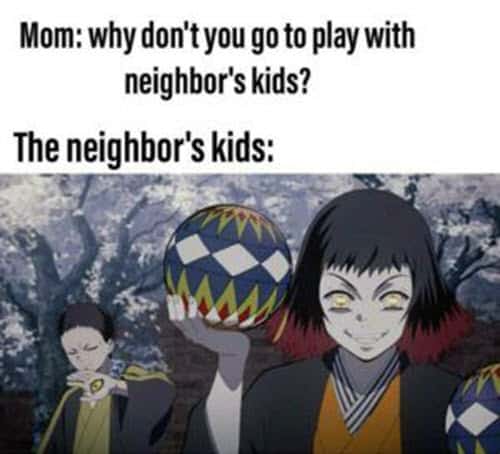 And Now Time For A Taisho Secret 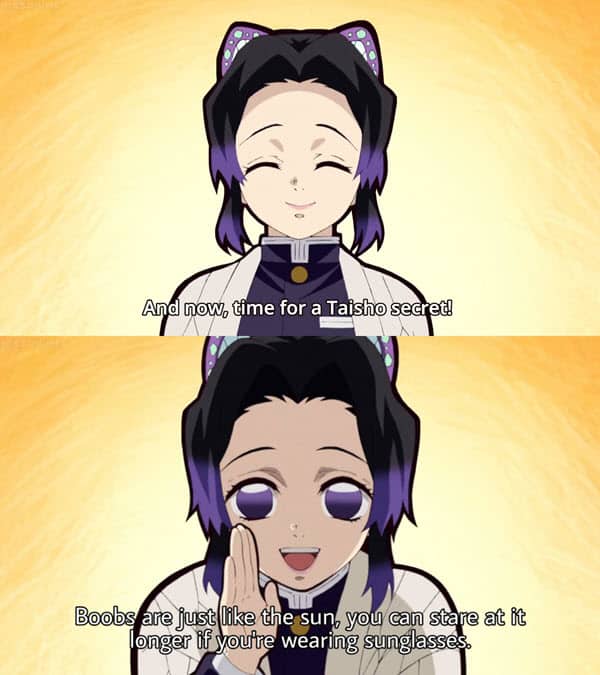 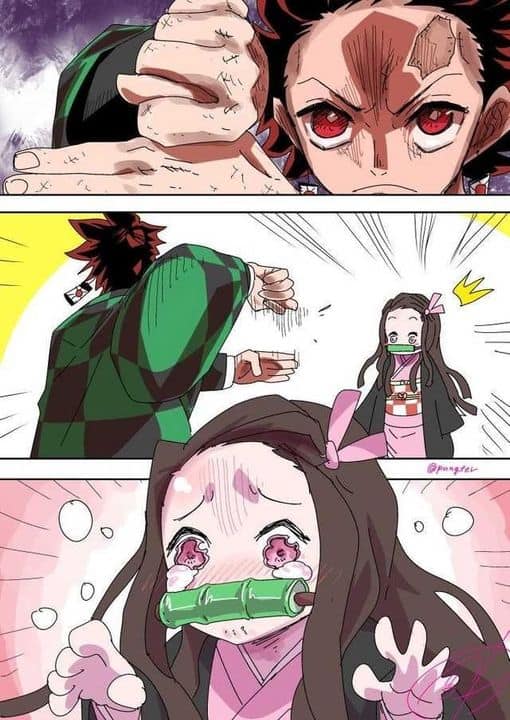 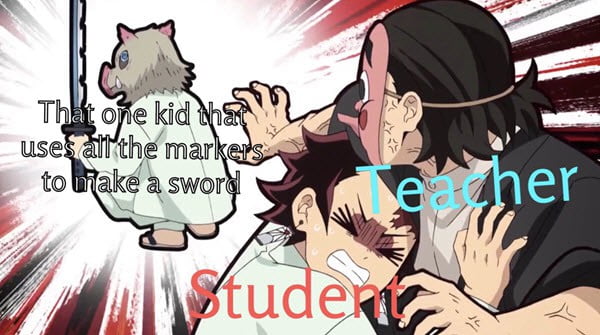 The Boss When You Fight Her 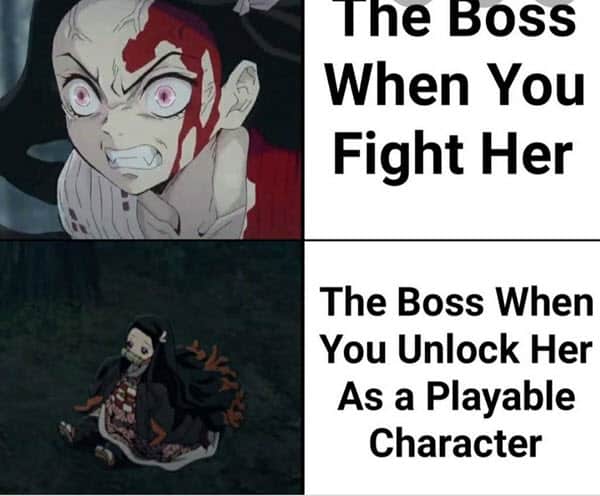 Why Are You Running 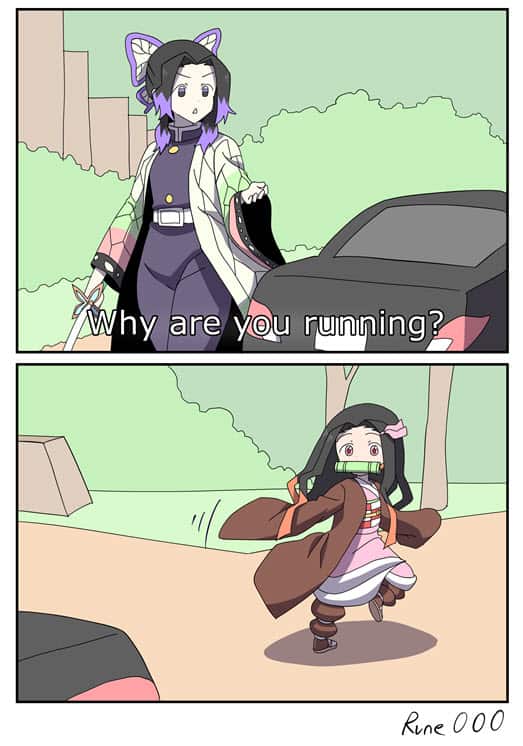 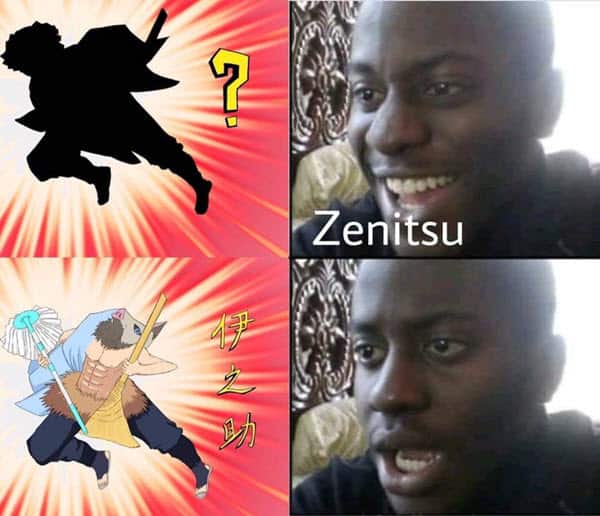 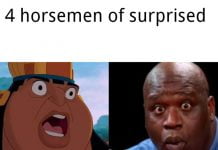 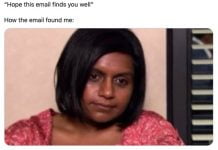 20 Black Panther We Don’t Do That Here Memes