Being broke is no joke. It’ll stress you out and make you feel a little bit insecure of your family and friends who seem to be having the best days of their lives. But you know what?

Sometimes, all it takes is a change in perspective. As they say, you attract what you think. So, why not be a little bit more positive.

Here’s our funny broke meme collection to help you out.

I Don’t Know How Much 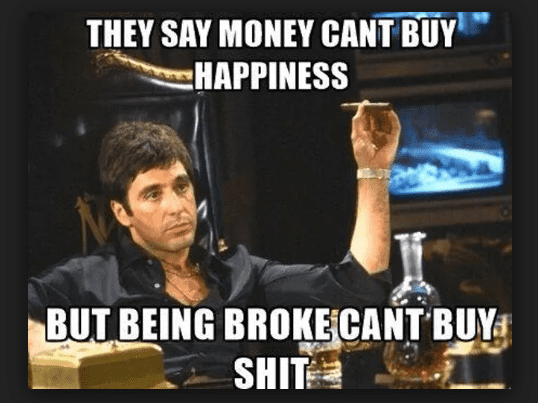 You Can’t Be Broke 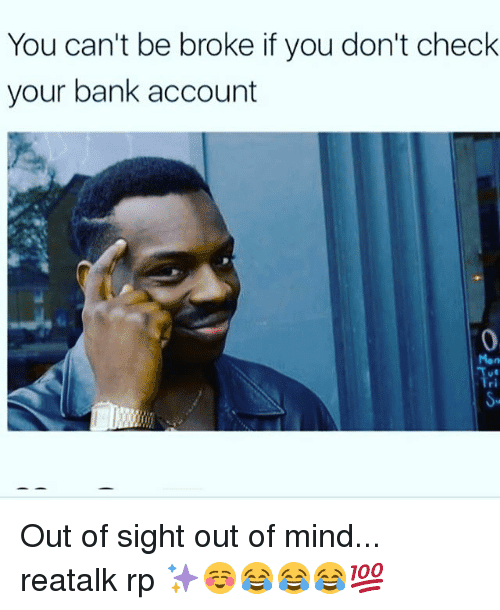 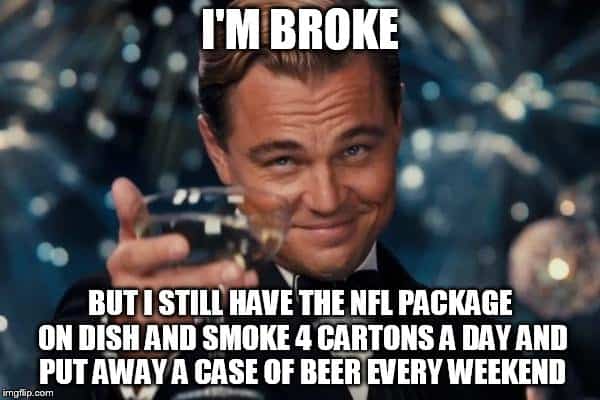 When You Just Got Paid 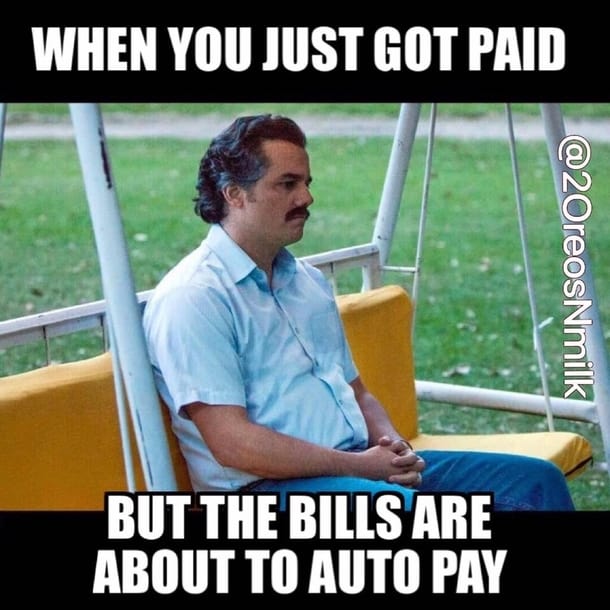 You Can’t Be Broke And Ugly 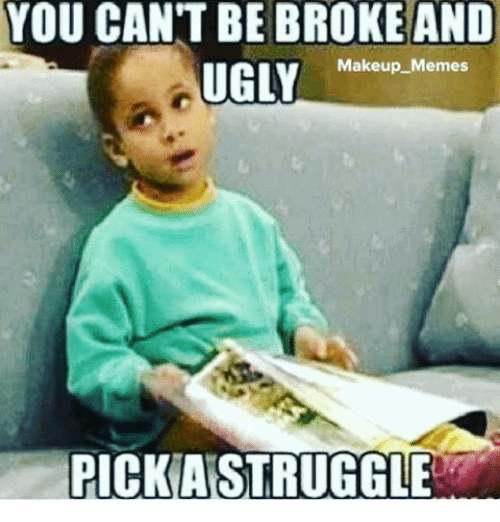 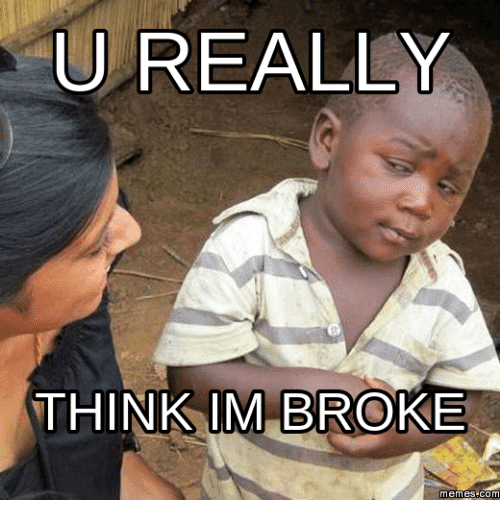 I’m On A New Diet 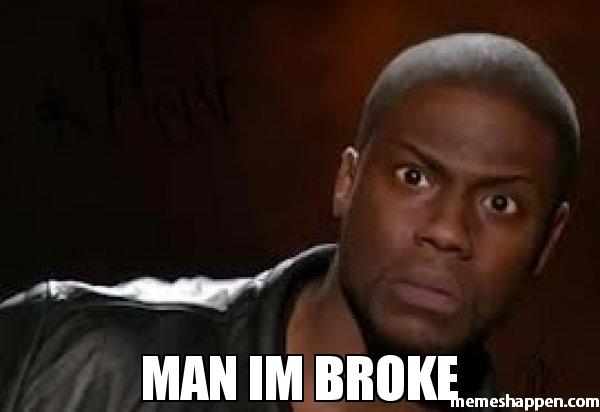 When You Don’t Have Enough Money 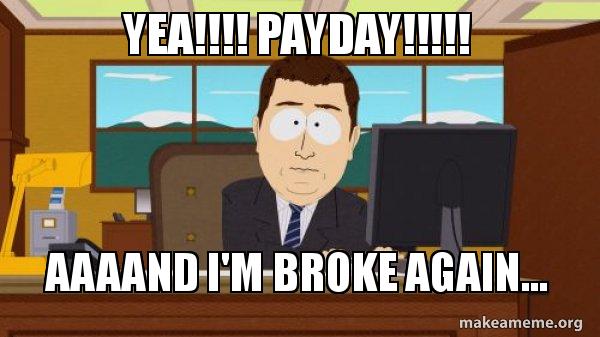 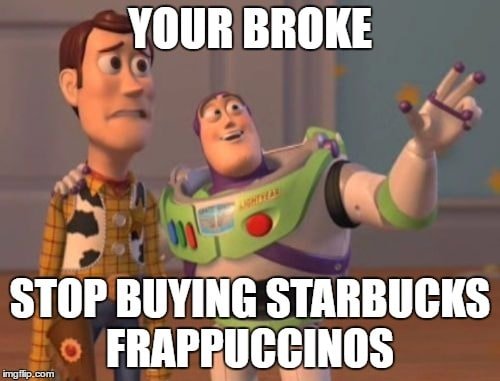 When The Comma Disappears 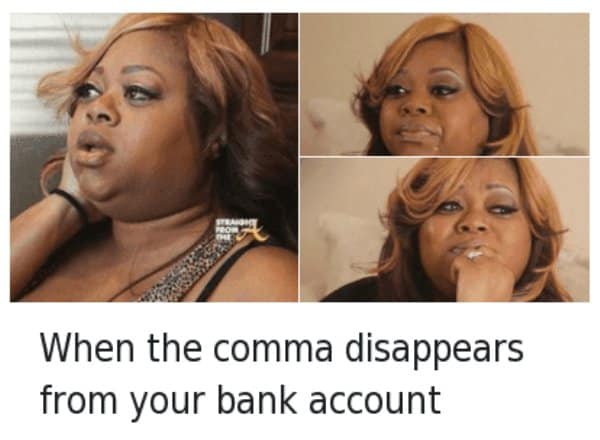 You A Broke Boy 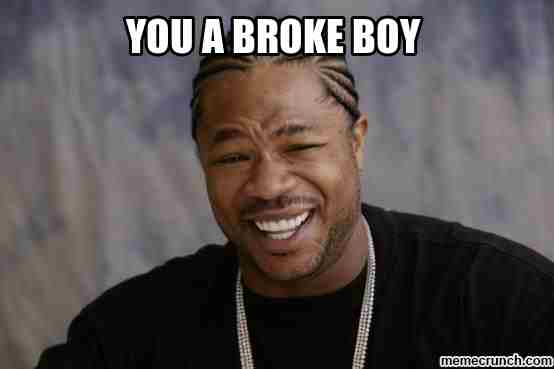 When You Lied About Being Broke 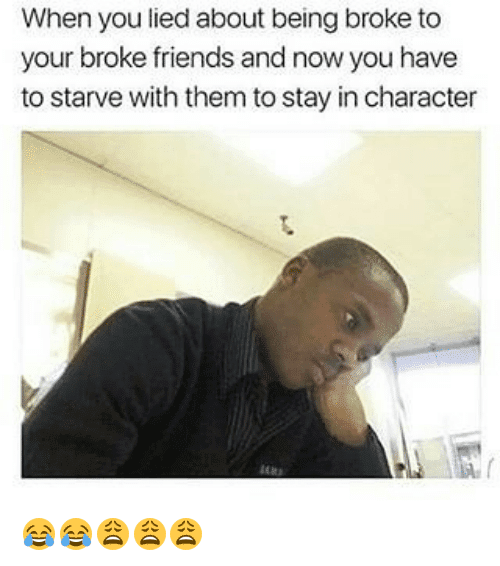 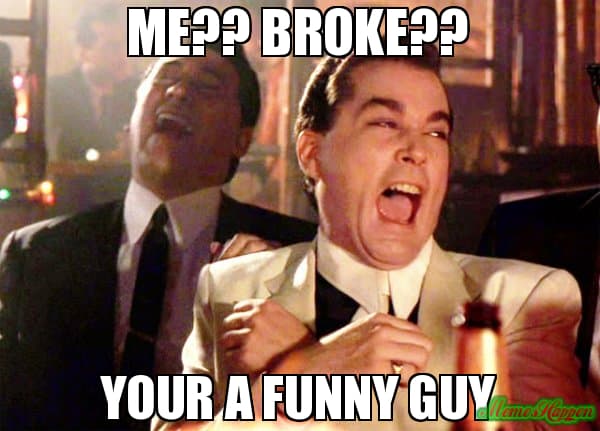 Remember to pick your favorite broke meme and send it to everyone you know!

18 Money Heist Memes For Fans Of The Series

20 Sarcastic But That’s None Of My Business Memes