It’s normal for people to feel down and doubt themselves. It can due to a failed project, losing a contest, not getting that promotion or simply losing something really valuable.

If you’re in any of those situations right now, keep in mind that all the negative things that are happening to you will soon past. You just need to stay positive and motivate yourself to keep moving forward.

Here’s our awesome meme collection to help you out!

See Also: 20 Best AWESOME Quotes That Will Make Your Day 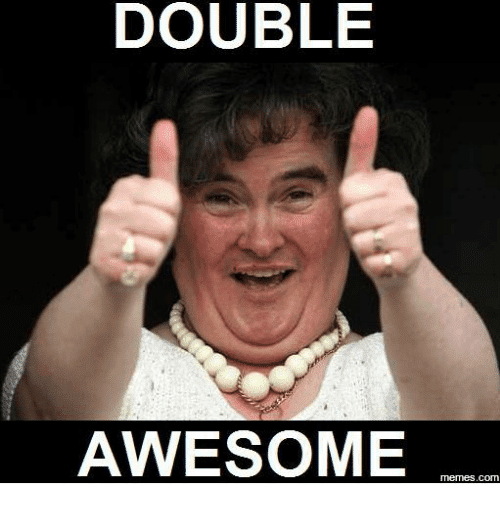 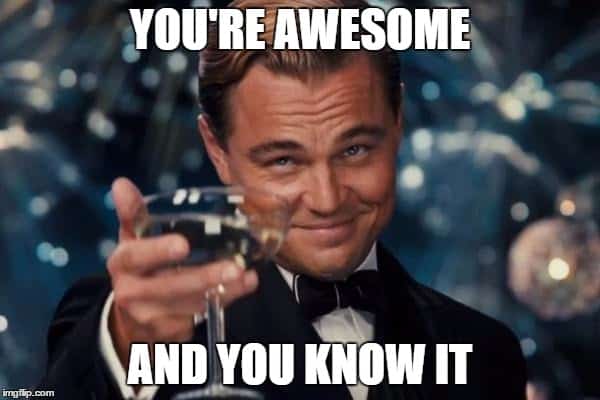 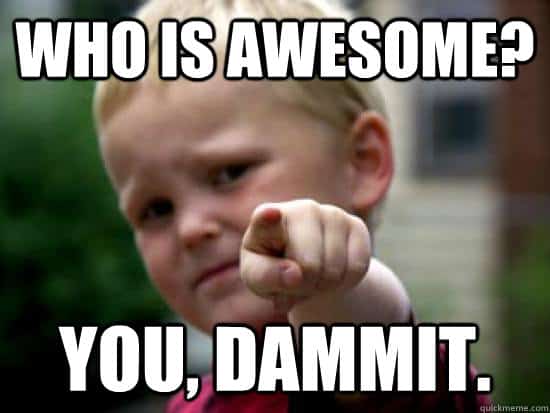 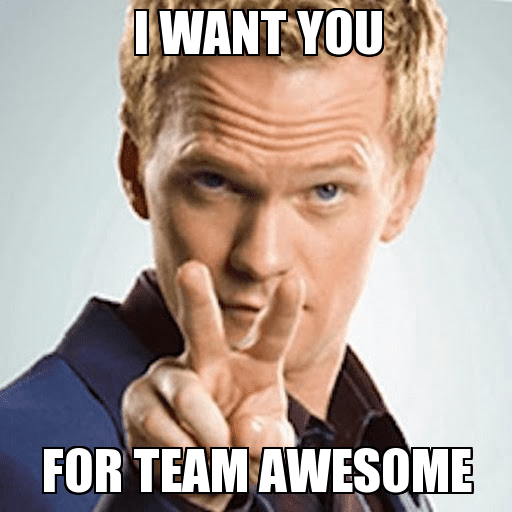 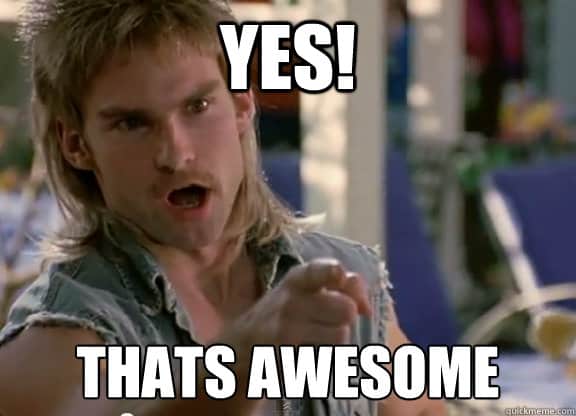 What Is Your Worst Flaw 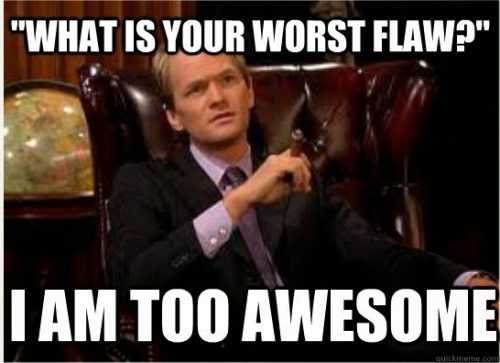 Don’t Try To Deny It

What If I Told You 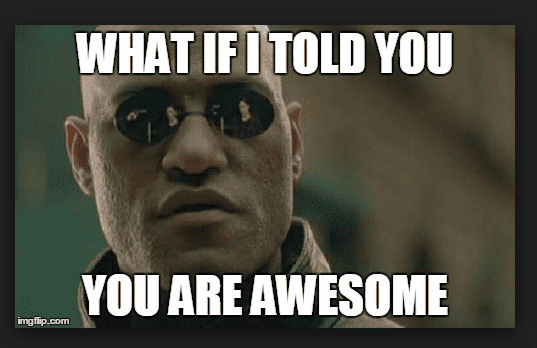 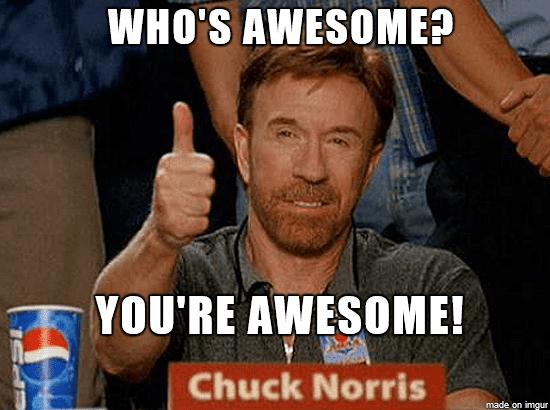 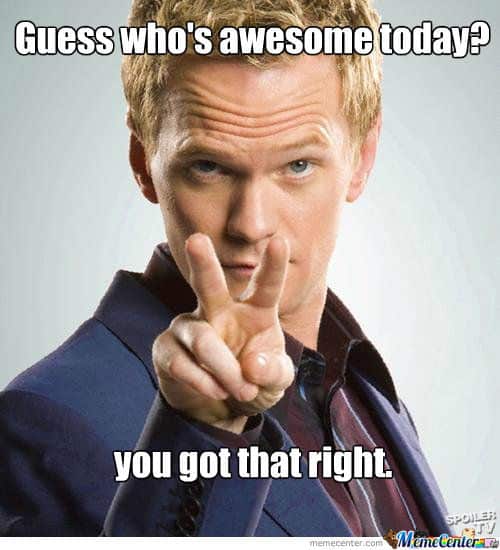 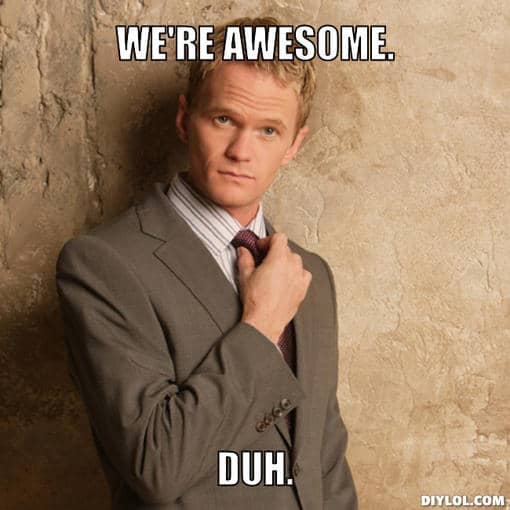 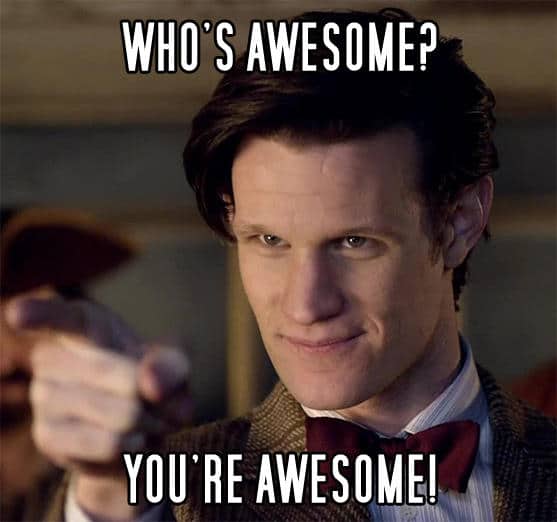 Why The Hell Are You So Awesome 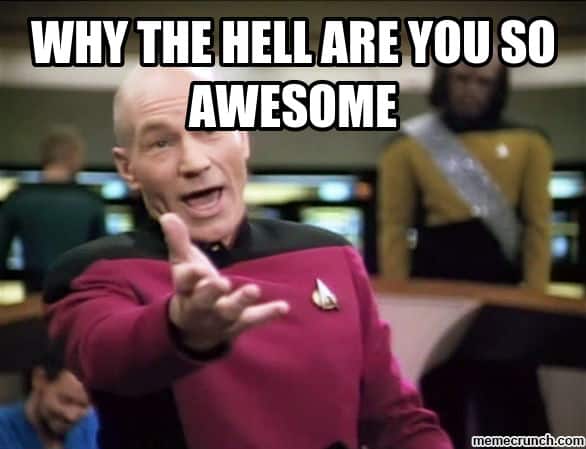 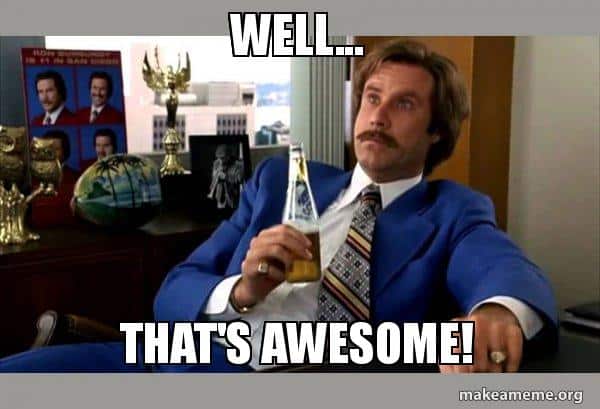 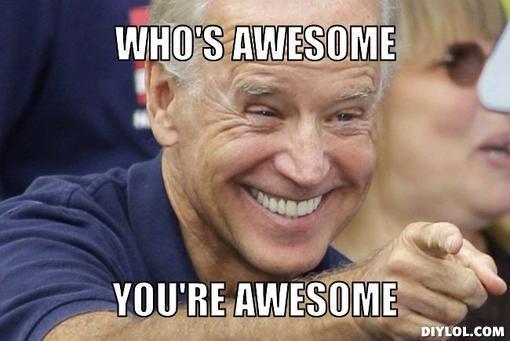 I Hate Being Bipolar 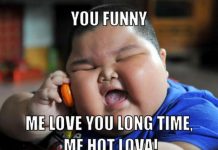 70 Funny I Love You Meme 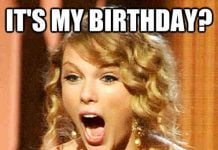 30 It’s My Birthday Memes To Remind Your Friends 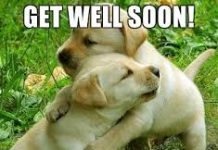 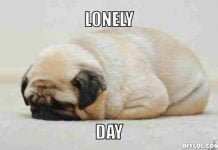 30 Lonely Memes That Will Make You Feel Less Alone