We all have that unique ability to influence others. Whether it’s at work, school or sports, our thoughts and actions inluence other people’s perception, feelings, thoughts, and cognition.

With that, we’re sharing with you our collection of the best influence quotes to inspire you to create positive changes in other people.

Example is not the main thing in influencing others. It is the only thing. – Albert Schweitzer

Never underestimate the influence you have on others. – Laurie Buchanan 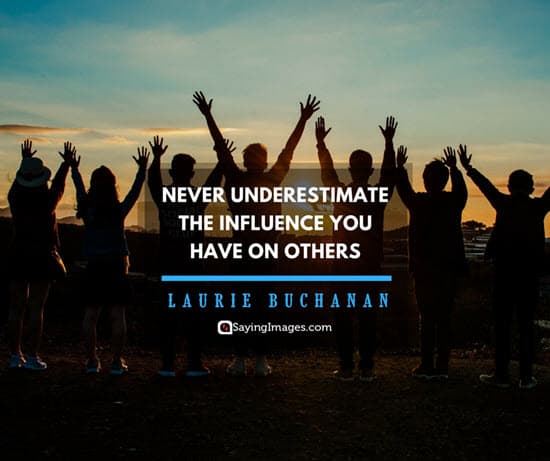 It is easier to influence strong than weak characters in life. – Margot Asquith

Influence is like a savings account, the less you use it, the more you’ve got. – Andrew Young 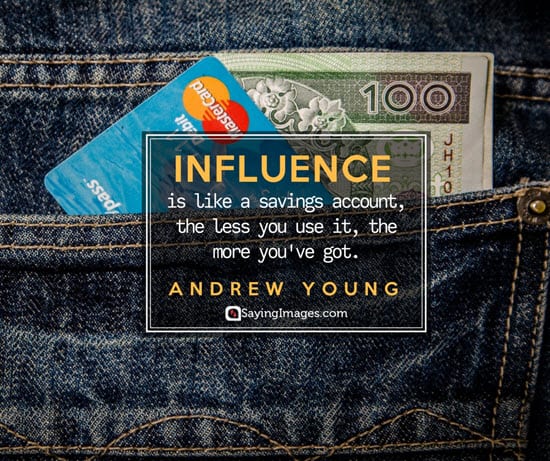 You can’t influence people you refuse to associate with. – Andy Stanley

One of the best ways to influence people is to make them feel important. – Roy T. Bennett 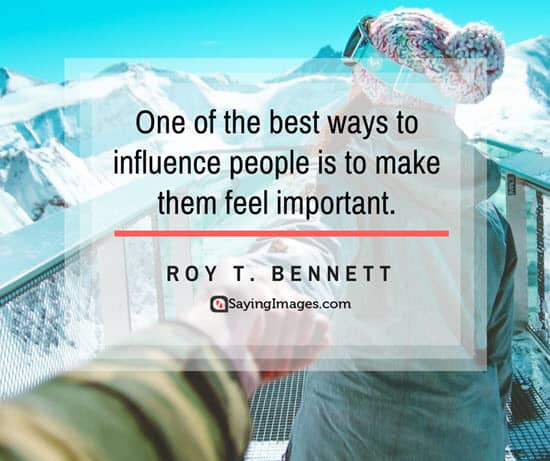 The influential man is the successful man, whether he be rich or poor. – Orison Swett Marden 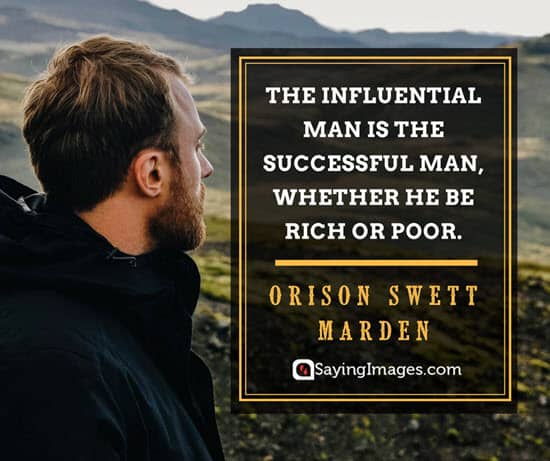 Influence is our inner ability to lift people up to our perspective. – Joseph Wong 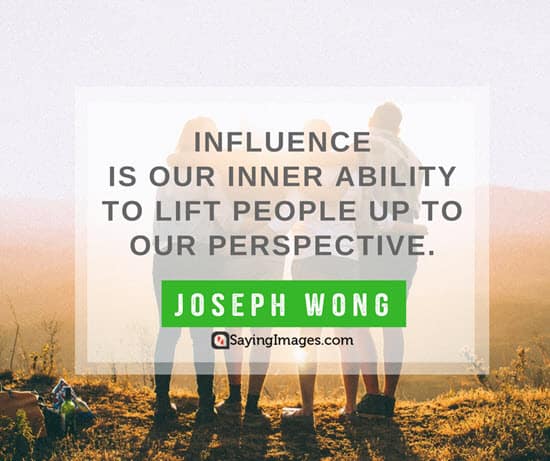 The best way for us to perhaps influence others is to instead focus on ourselves by doing our best – then others will be influenced from our leadership by example. – Lisa Kardos

The purpose of influence is to “speak up for those who have no influence. – Rick Warren 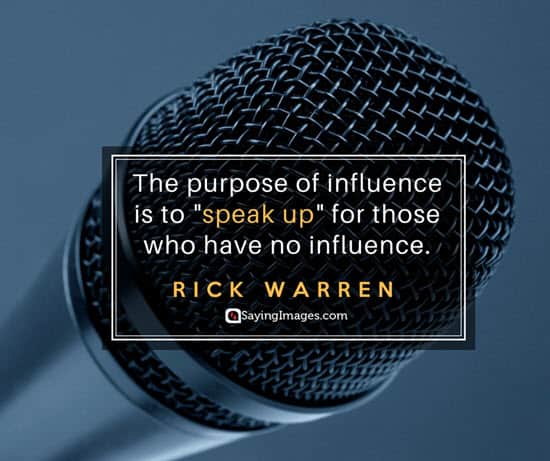 Be selective about your external influences. Your multi-dimensional brain is influenced by everything you see, hear, read, smell, touch, feel or say. – Brian Tracy 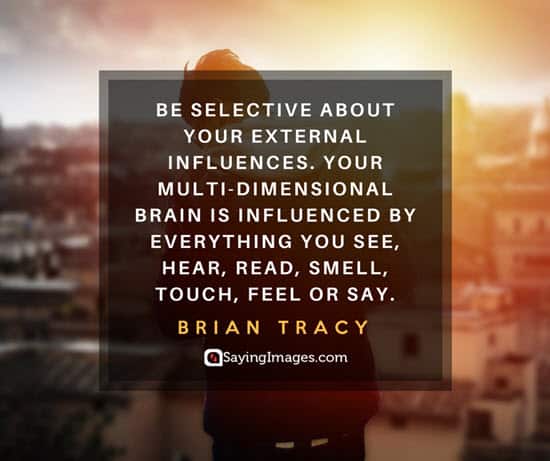 Our level of influence is not the same with everyone. – John C Maxwell

Because everything we say and do is the length and shadow of our own souls, our influence is determined by the quality of our being. – Dale Turner 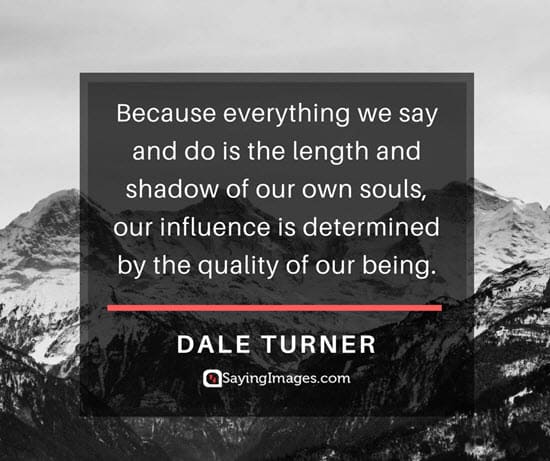 Influencing people is dangerous. Their acts and thoughts become your illegitimate children. You can’t get away from them and Heaven knows what they mayn’t grow up into. – Elizabeth Bibesco

The future influences the present just as much as the past. – Friedrich Nietzsche 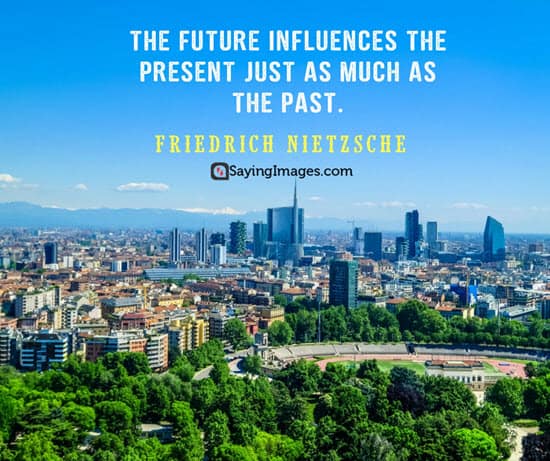 You don’t have to be a ‘person of influence’ to be influential. In fact, the most influential people in my life are probably not even aware of the things they’ve taught me. – Scott Adams

It is more important to influence people than to impress them. – Adrian Rogers

Remember to share your favorite influence quotes on social media!