Bruh is a slang term we always here nowadays. Other popular variation of this slang term is “bro” or “brother”. It’s widely used to express frustration or disappointment at something. Online, the term is frequently repeated  through text comments and reaction images mostly on social media like facebook, twitter or even instagram.

One of the most popular bruh meme is that of Washington Wizard’s John Wall who has been immortalized on the internet. The picture is from 2012-2013 NBA Season when he was sitting out the game during an injury while his team was losing to Atlanta Hawks

Are you being serious right now? 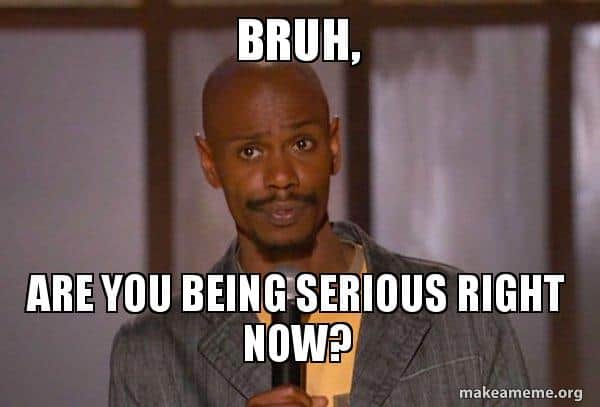 You mean we are keeping the cat? 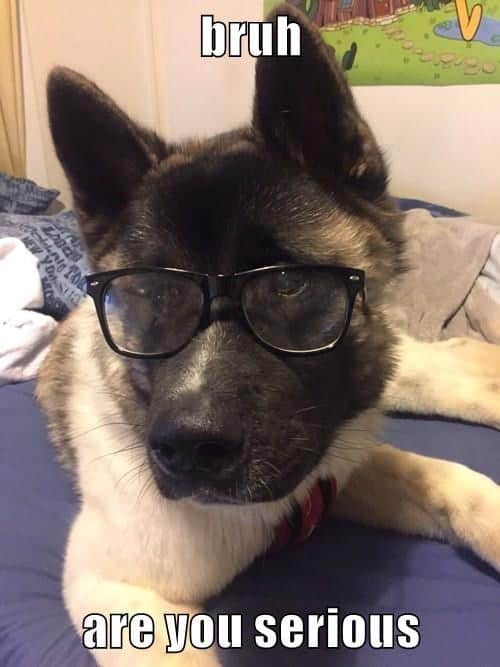 Why is the ocean salty ?

How come we have runny nose ? 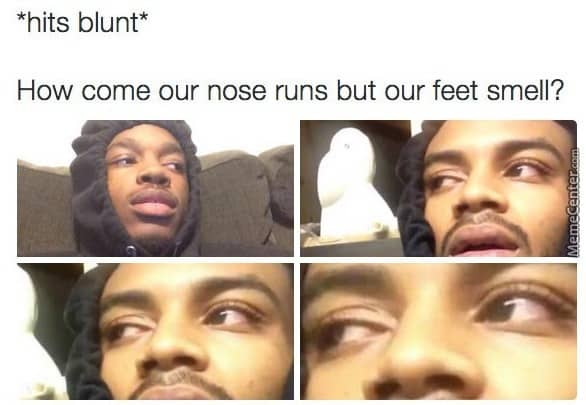 Is it considered a beef?

I’m leaving you for a real man 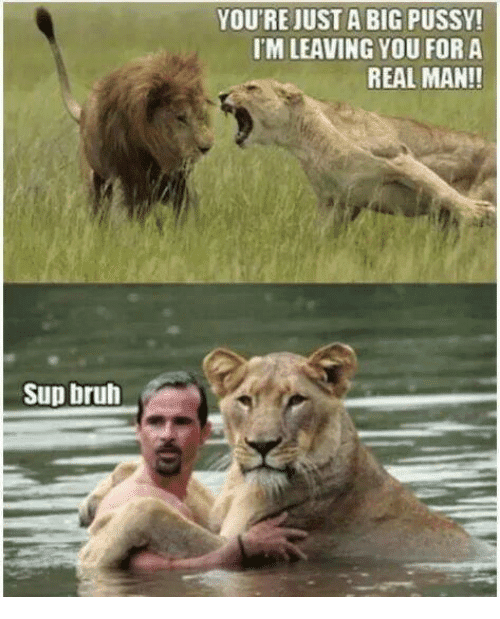 Its all good bruh 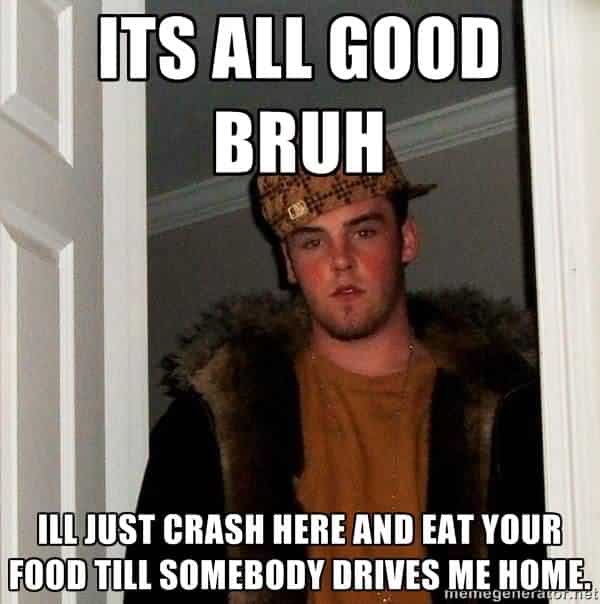 Jesus died for your sins too

Watching a drama unfold in the GC be like 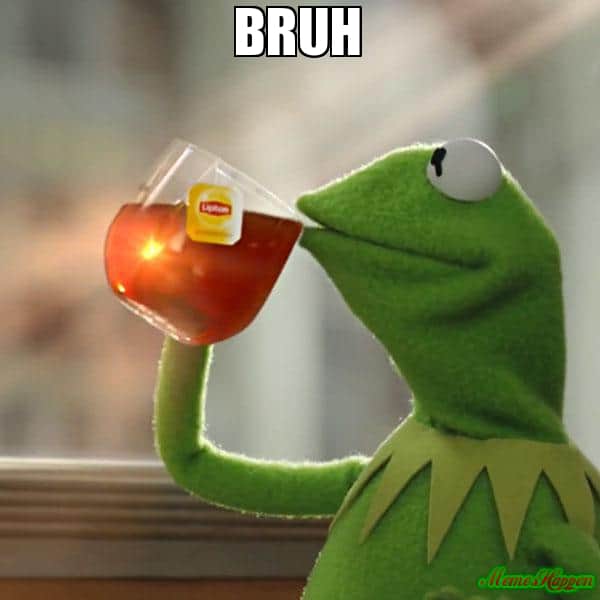 He is way ahead of his time 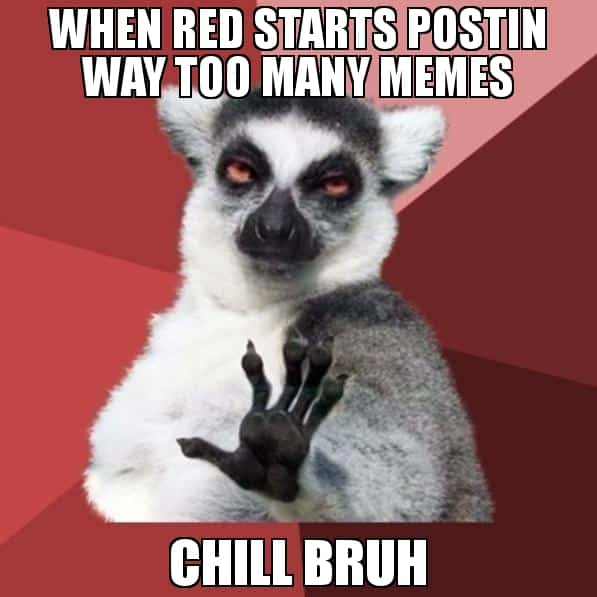 Can you not bruh? 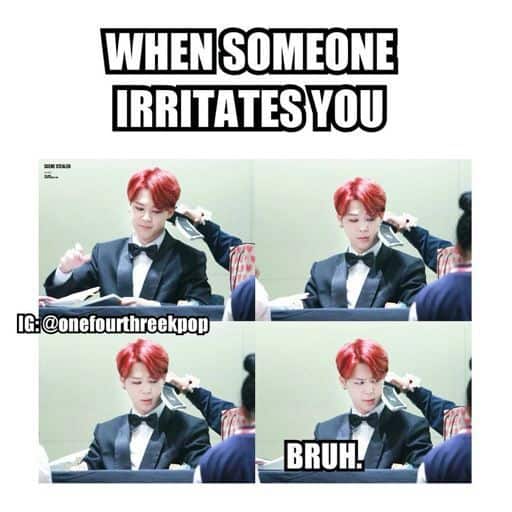 Salute to all the hard working parents out there

We can’t leave out the original bruh meme 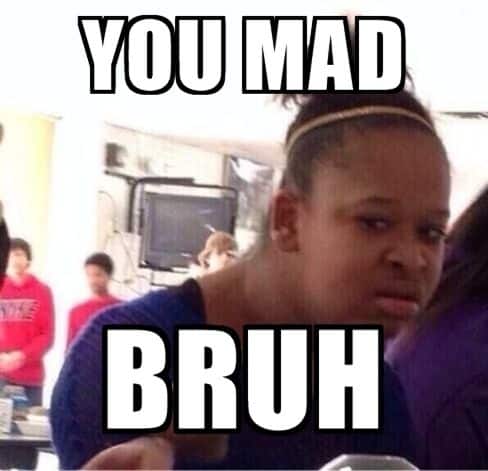 25 Gordo Granudo Memes to Clap Back at the Haters

20 Staredad Memes to Laugh and Glare

15 The What Memes Because Confusion is Pain