Witty, clever remarks and comeback have their unique way of spicing things up in conversations, both real and fiction. They make total sense but with a pinch of humor. Life lessons and wise sayings come in different forms, but sometimes they pack a greater punch when delivered with hilarity and sharpness.

Here are 43 witty clever quotes that are profound but with a dose of fun. They may be amusing but that doesn’t make them less true.

Too many people spend money they haven’t earned, to buy things they don’t want, to impress people they don’t like.

Sarcasm helps keep you from telling people what you really think of them.

Living on Earth is expensive, but it does include a free trip around the sun. 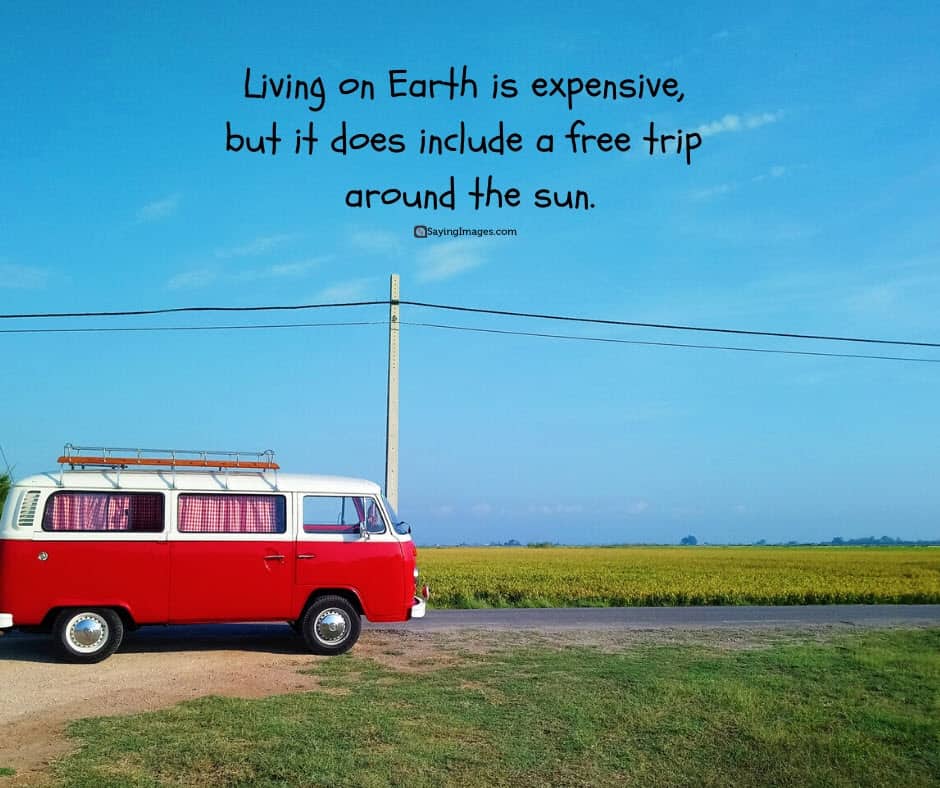 Once you learn how to be happy, you won’t tolerate being around people who make you feel anything less.

When someone says, “You’ve Changed”, it simply means you’ve stopped living your life their way. 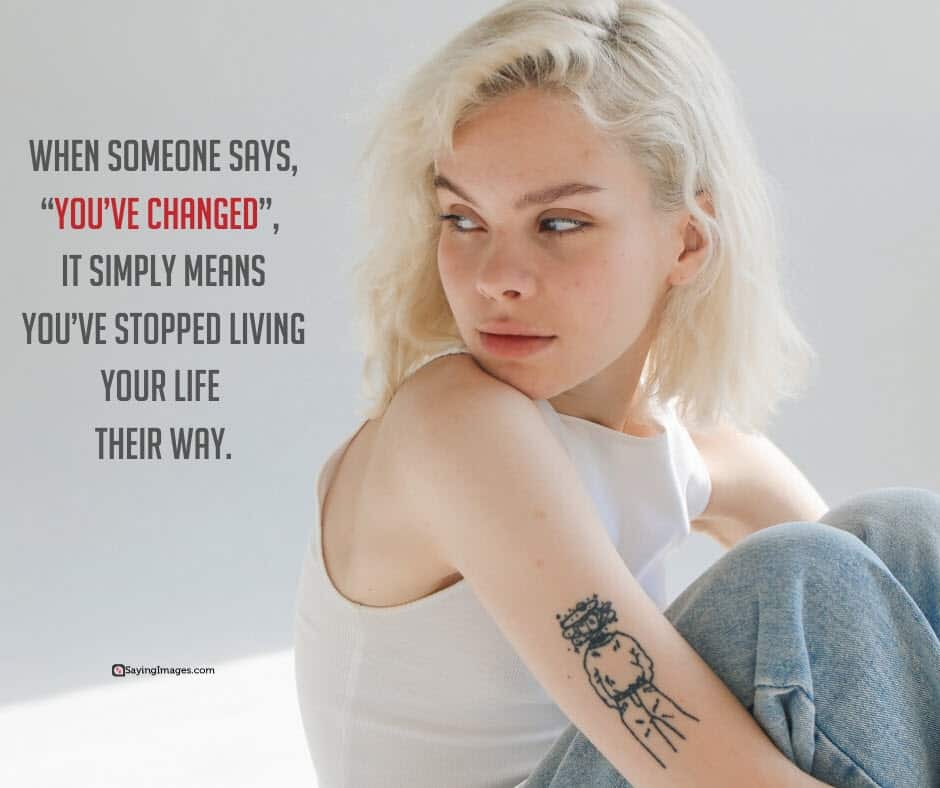 Don’t do something permanently stupid just because you’re temporarily upset.

Arguing with a fool proves there are two. – Doris M. Smith 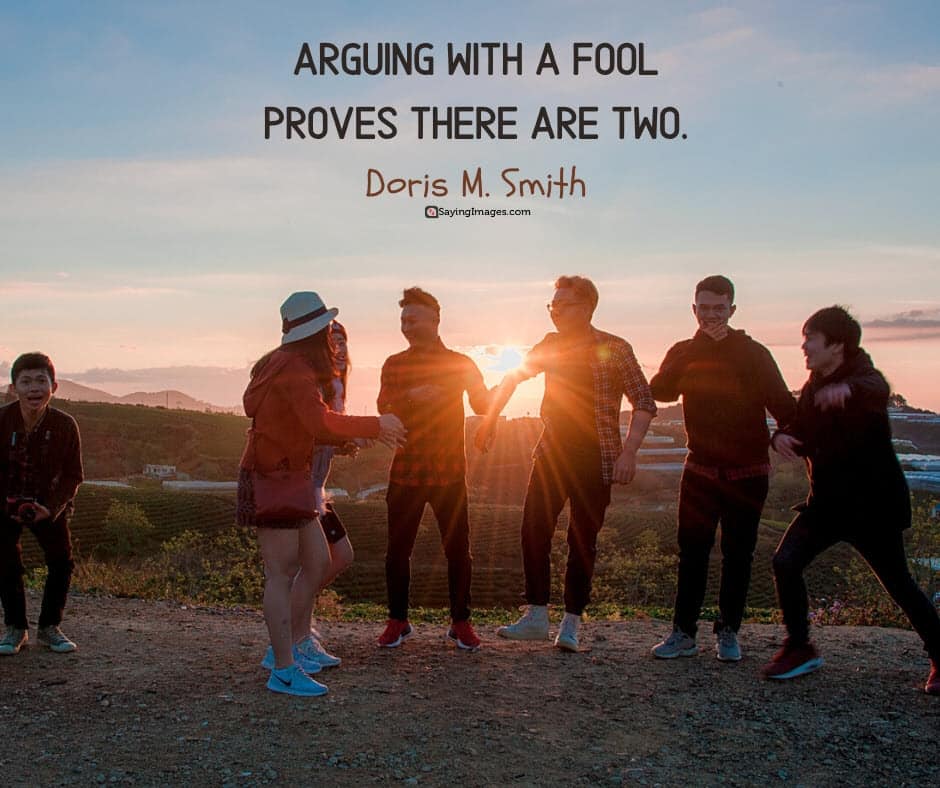 It is surprising what a man can do when he has to, and how little most men will do when they don’t have to. – Walter Linn

Age is strictly a case of mind over matter. If you don’t mind, it doesn’t matter.

My father said there were two kinds of people in the world: givers and takers. The takers may eat better, but the givers sleep better. – Marlo Thomas

I haven’t failed at anything, I’ve just found all the wrong ways of doing it. 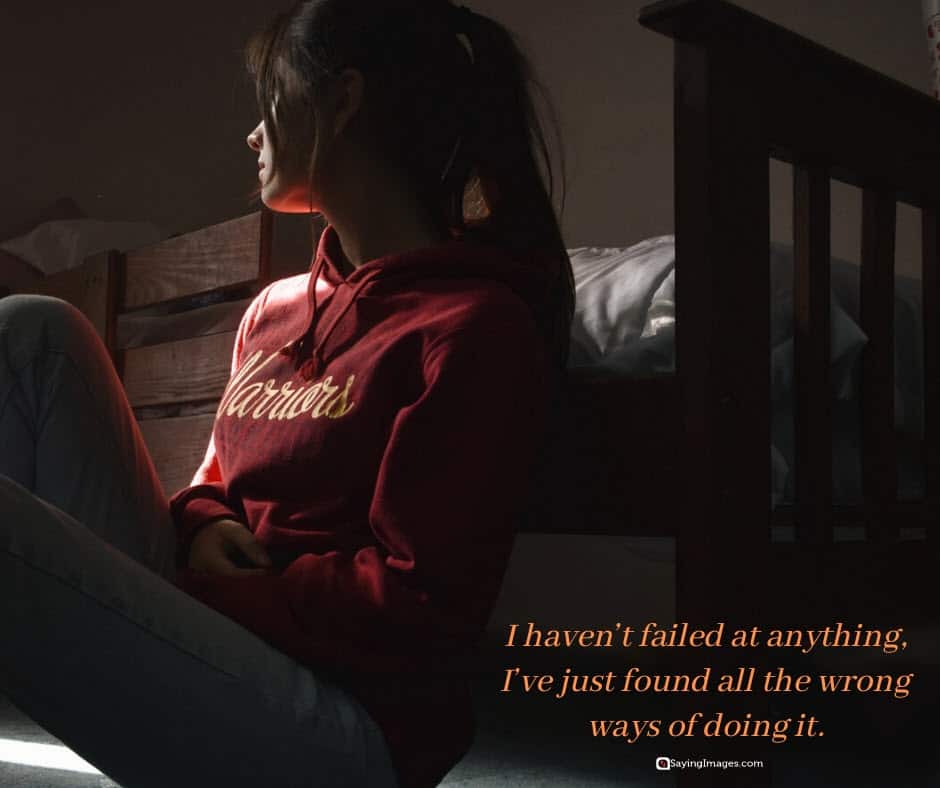 Well, enough about me. Let’s talk about you. What do you think about me?

Some people call me Mike, you can call me tonight.

Everybody is born with genius, but most people only keep it a few minutes. 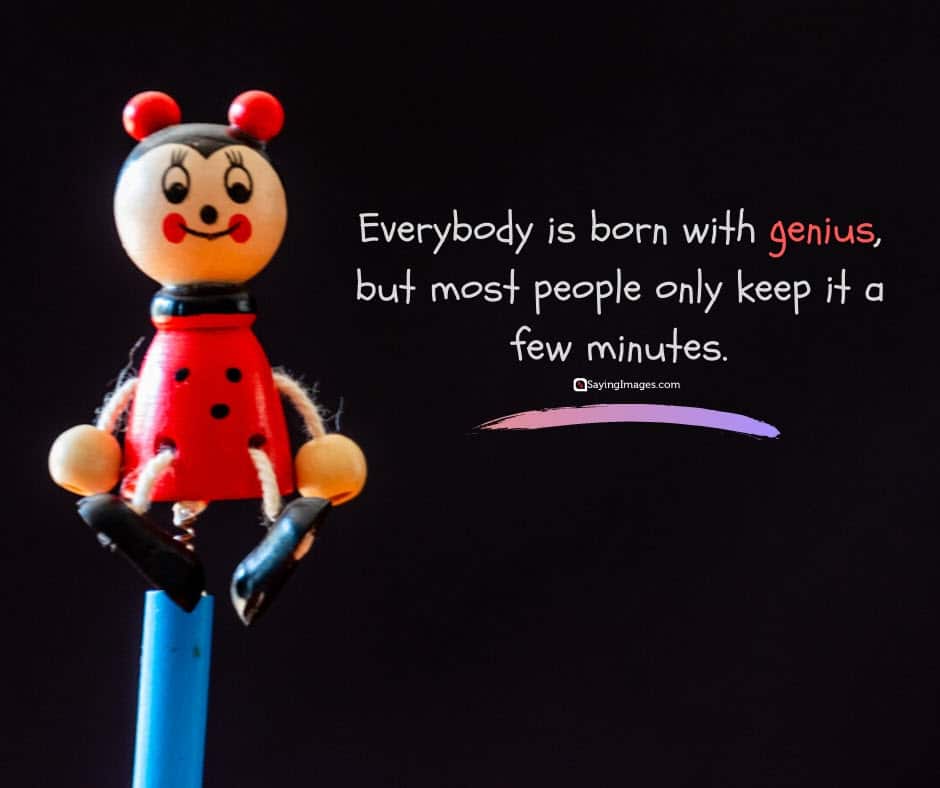 When I was 5 years old, my mother always told me that happiness was the key to life. When I went to school, they asked me what I wanted to be when I grew up. I wrote down ‘happy’. They told me I didn’t understand the assignment, and I told them they didn’t understand life. – John Lennon

Everyone is entitled to be stupid, but some abuse the privilege. 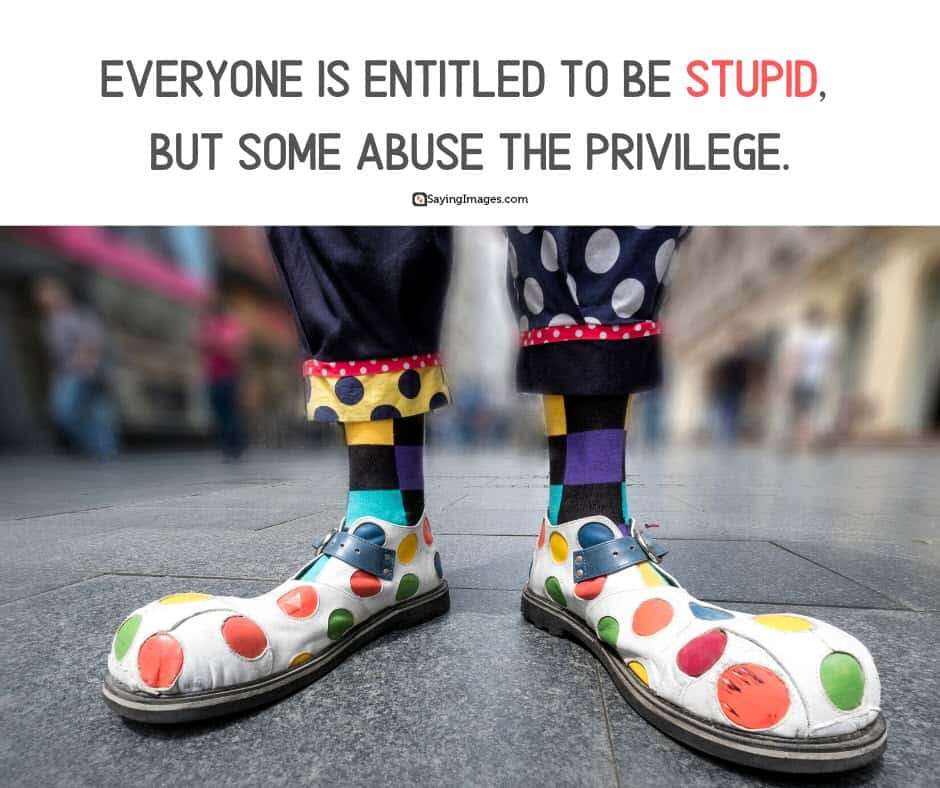 They say never judge a book by its cover but they also said a picture is worth a thousand words. 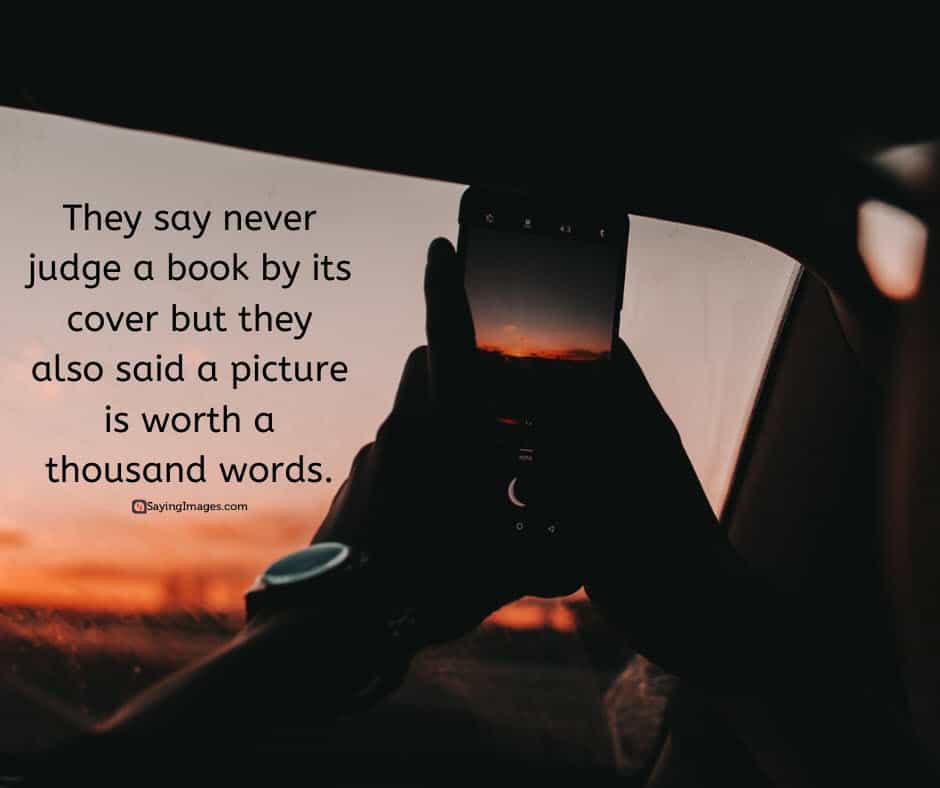 Good girls are found on every corner of the earth but unfortunately, the earth is round.

If at first you don’t succeed, destroy all evidence that you tried.

Going to church doesn’t make you a Christian any more than standing in a garage makes you a car. 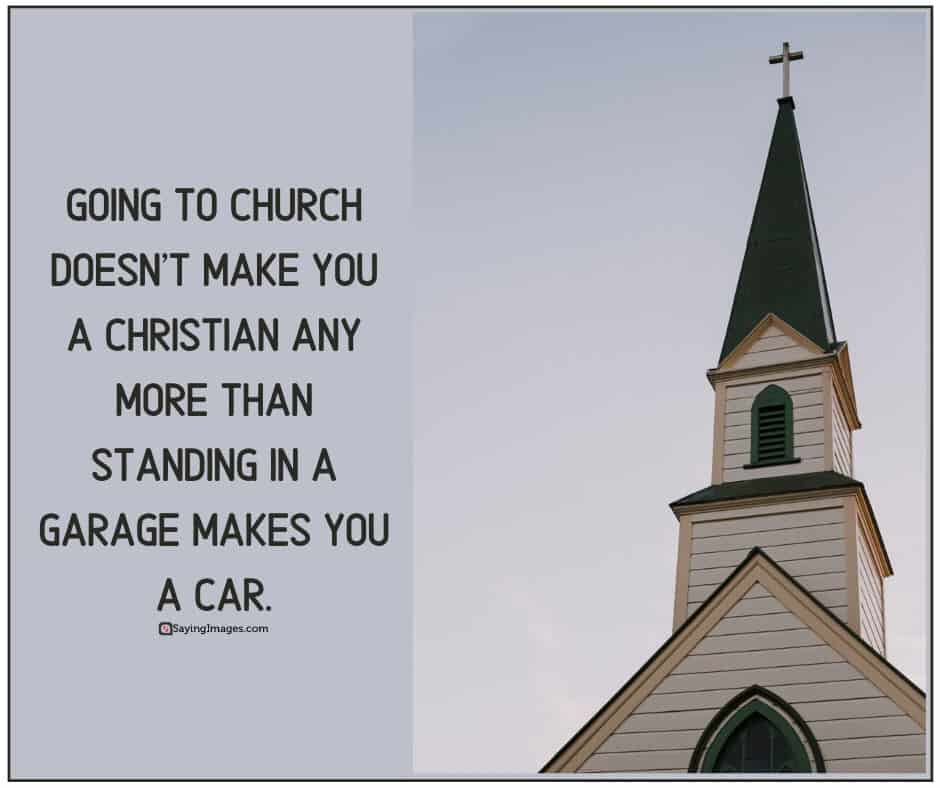 You’re pretty close to perfect when you’re standing next to me.

Life is like photography, you use the negatives to develop. 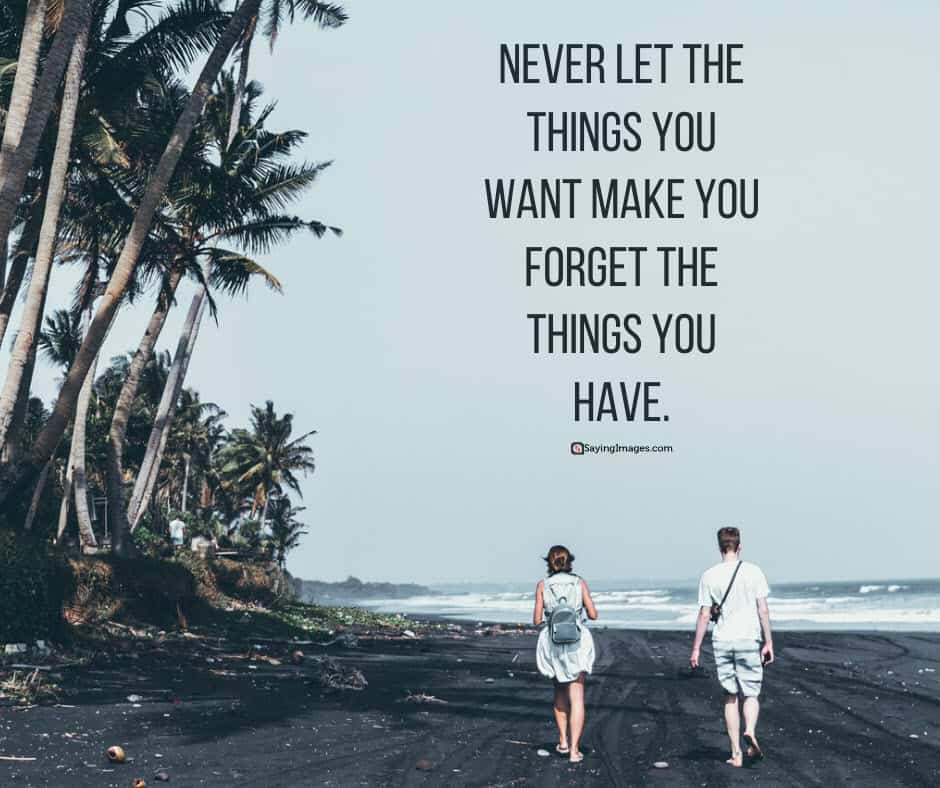 At the end of the day you can either focus on what’s tearing you apart or what’s holding you together.

The risk I took was calculated but man, am I bad at math. 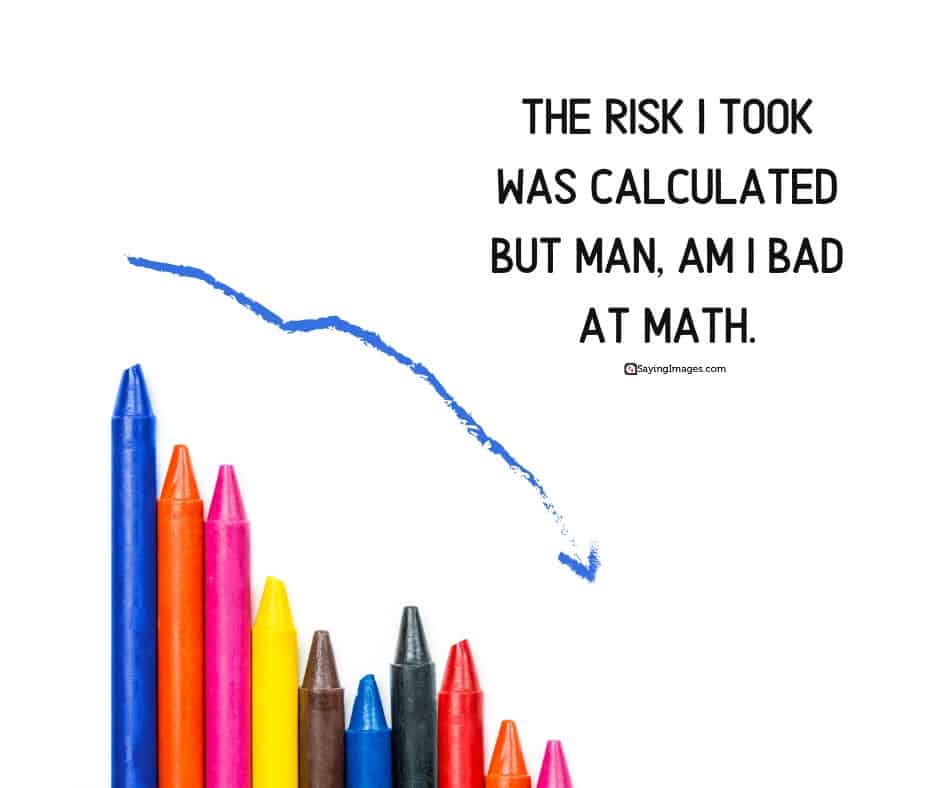 Sometimes the most clever thing to say is nothing at all.

The early bird may get the worm, but the second mouse gets the cheese. 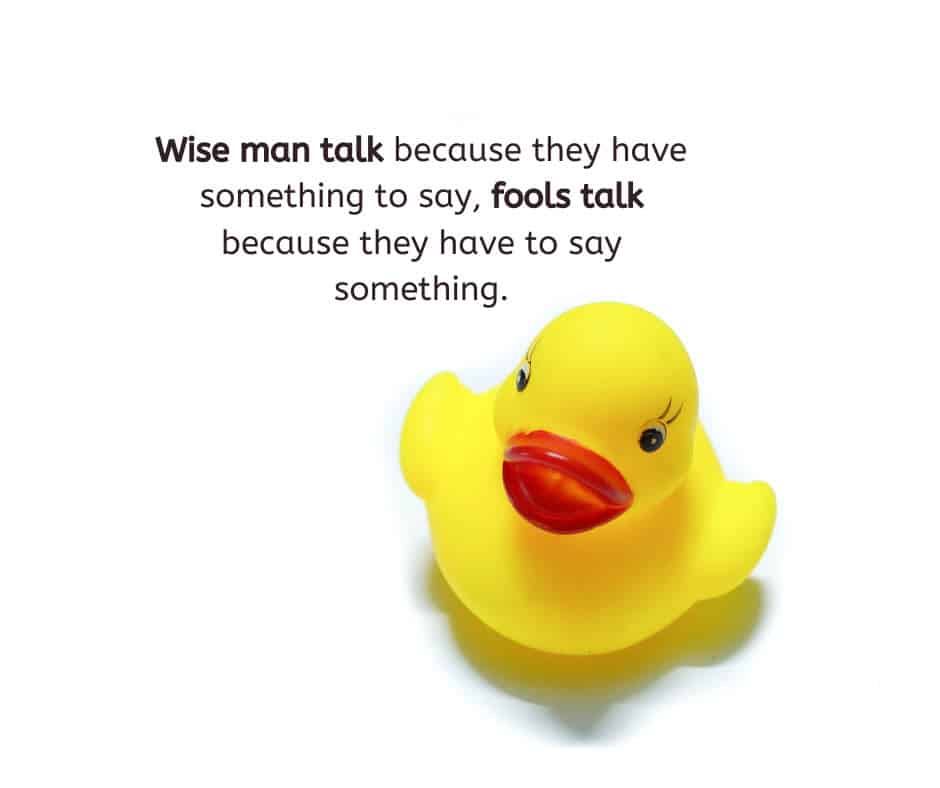 No one looks back on their life and remembers the nights they got plenty of sleep.

Choose a job you love, and you will never have to work a day in your life. – Confucius

I am so clever that sometimes I don’t understand a single word of what I am saying. – Oscar Wilde 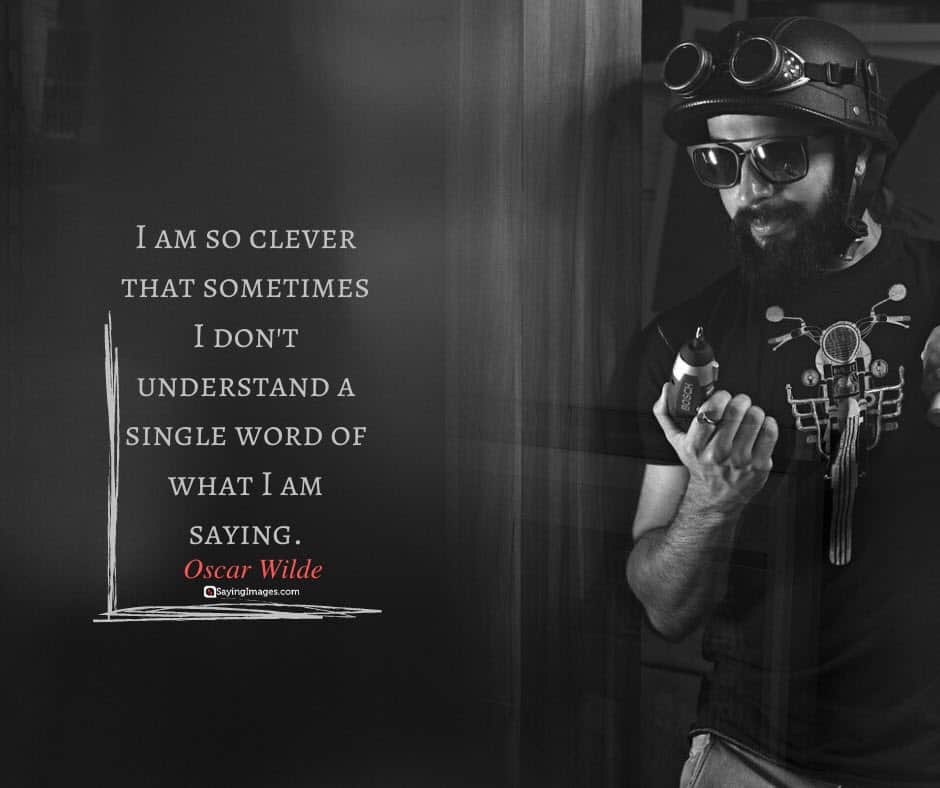 You can easily judge the character of a man by how he treats those who can do nothing for him. – Johann Wolfgang Von Goethe

Share these 43 witty clever quotes for life lessons that are just as entertaining as they’re wise.