Sometimes, people get so caught up in themselves, they don’t really see that nobody actually really cares!

If you need a movie reference to hammer this in, just take a look at Jurassic Park, wherein an employee makes fun of the head of a research lab for wearing a disguise at their meeting. Turns out that, as demonstrated, no one really did care!

Whenever you need this reminder, tweet out a nobody cares meme. Somebody out there will thank you for it, too!

Look A Celebrity Struggling With Isolation

This Guy Read All the Game Of Thrones Books

Hey This Guy Has A Gaming PC

Hey Everyone He Hates The Walking Dead

Hey He Did The Ice Bucket Challenge

Footage We Got Leaked Footage Here

Hey He Doesn’t Like The New Star Wars Trailer

Hey Everybody Nicki Minaj Has A New Song

Up for some hilarious dinosaur memes? 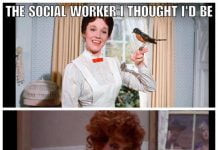 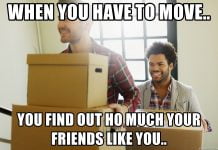 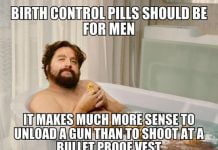 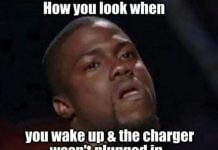 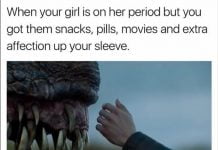 50 Crazy Period Memes for That Time Of The Month 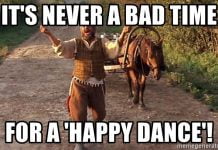 20 Not Bad Memes You Can Actually Use