If you’re a gamer, then you would’ve gotten excited when the Pokemon franchise announced Pokemon Go. Unlike other games that require you to grind for hours on your seat in front of your computer, Pokemon Go actually has you running after these adorable monsters in the outdoors. From trawling the wilds of your neighborhood park to driving to your neighborhood Target store, gamers are finally seeing some sun and real-life action.

Just dropping this for anybody who plays.

Describe Who Ur Looking For

She Thought I Was Taking Her Picture

When You See A Jigglypuff

One Month After Playing Pokemon Go

When You Gotta Catch Them All

This Is A Restricted Warzone

When You See Someone Else Playing

When You Get Pulled Over

I Got So Many Rare Pokemons

When You’re Out Looking For Pokemon

When You Bump Into Someone

Don’t stop! If you want to see your favorite Pokemon monsters, check out more of our Pokemon memes. 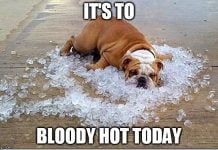 15 Jojo Rabbit Memes For Those Who Enjoyed The Movie 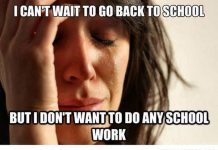