But your personality doesn’t only influence actions and decisions. Sometimes it’s the other way around. It’s a part of you that’s also constantly evolving. It is shaped as you go through life seeing and feeling things. That’s why as much as your personality largely defines who you are, it can also be the sum of your choices and experiences.

In the end, the richness of your life lies in the freedom to be who you are, while also having the liberty to experience, discover, and change if need be.

Here are 30 personality quotes to celebrate your uniqueness and continuous self-discovery.

Personality is to a man what perfume is to a flower. – Charles M. Schwab

The most important kind of freedom is to be what you really are. – Jim Morrison 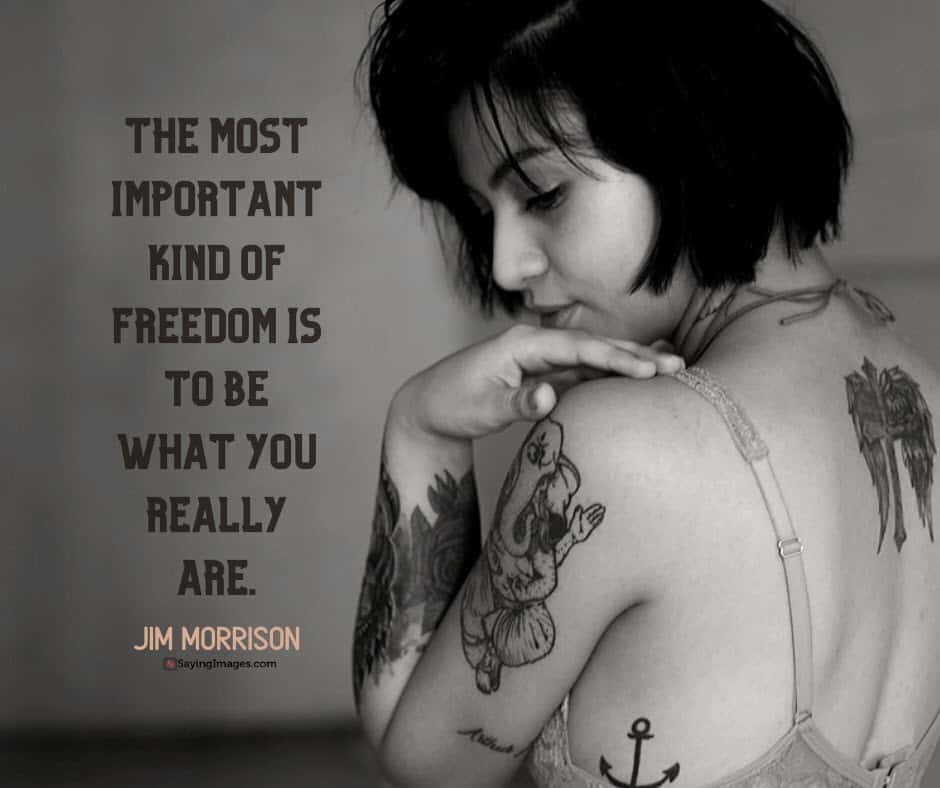 If you want to build your personality don’t do extraordinarily, just act like a human being. -Mohammad Rishad Sakhi

I hold that a strongly marked personality can influence descendants for generations. – Beatrix Potter 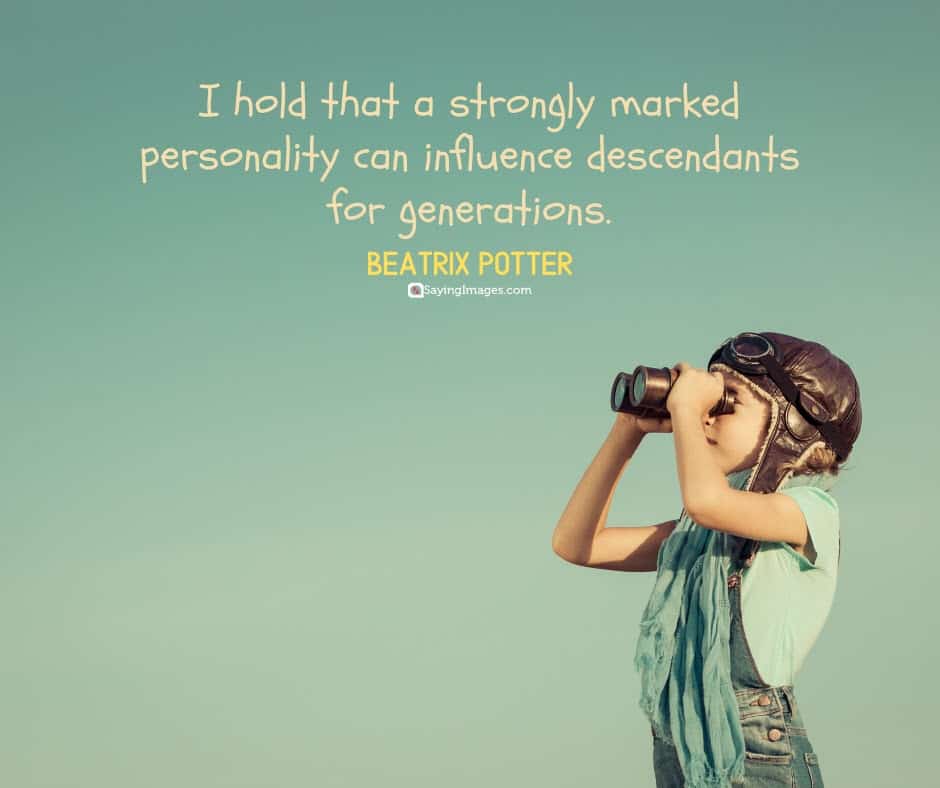 Always be yourself, express yourself, have faith in yourself, do not go out and look for a successful personality and duplicate it. – Bruce Lee

I’ve always been misrepresented. You know, I could dress in a clown costume and laugh with the happy people but they’d still say I’m a dark personality. -Tim Burton

See Also: 25 Attitude Quotes on Happiness that Comes From Within

Positive expectations are the mark of the superior personality. – Brian Tracy 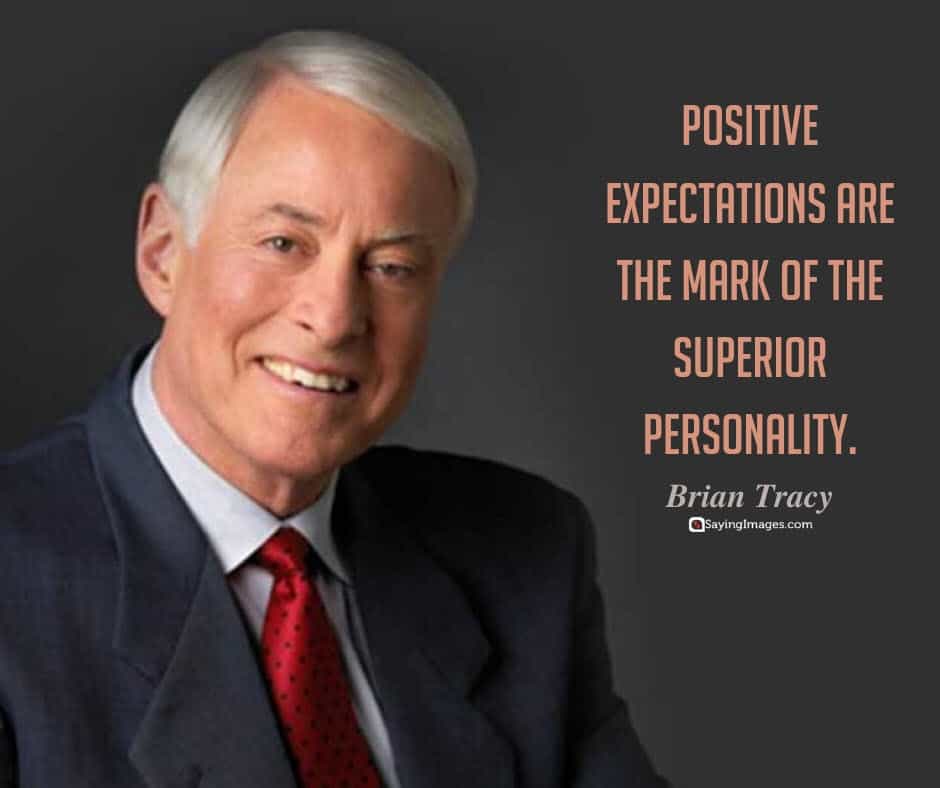 For the adult, all the world is a stage and the personality is the mask one wears to play the assigned role. – Sam Keen

One of the greatest regrets in life is being what others would want you to be, rather than being yourself. – Shannon L. Alder 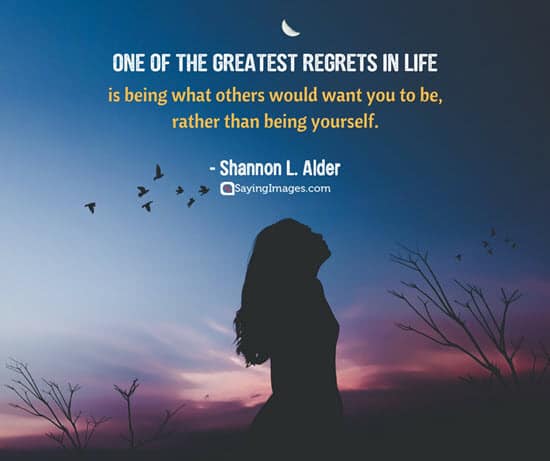 I use bits and pieces of others personalities to form my own. – Kurt Cobain

I’m a big personality. I walk into a room, big and tall and loud. – Adele 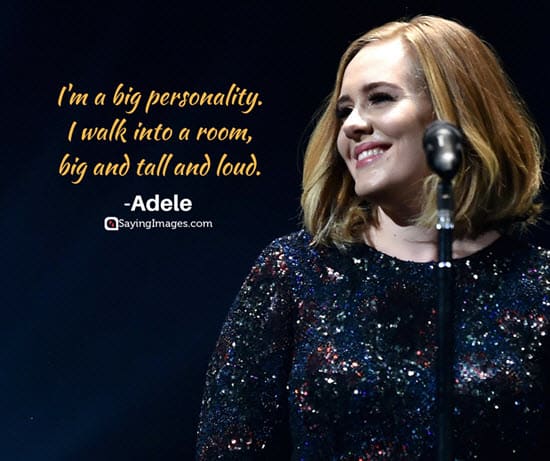 We continue to shape our personality all our life. If we knew ourselves perfectly, we should die. – Albert Camus

Maybe that’s what a person’s personality is: the difference between the inside and the outside. – Jonathan Safran Foer

One’s personality can be understood from the people they mingle with. – Kazi Shams 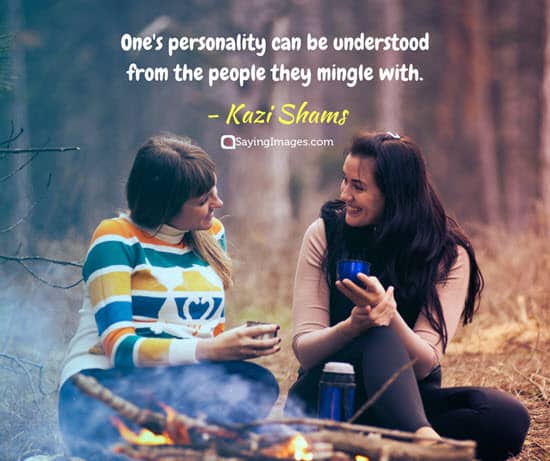 The note of the perfect personality is not rebellion, but peace. – Oscar Wilde

Personality is like a charioteer with two headstrong horses, each wanting to go in different directions. – Martin Luther King, Jr. 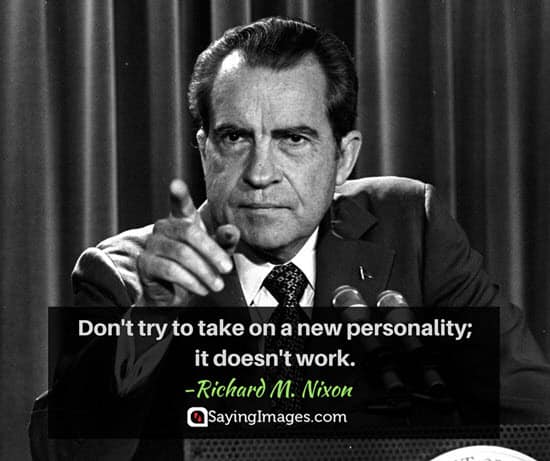 There is nothing more attractive than a great positive personality. Its beauty never fades away with time. – Edmond Mbiaka

A good personality is better than a good-looking face. 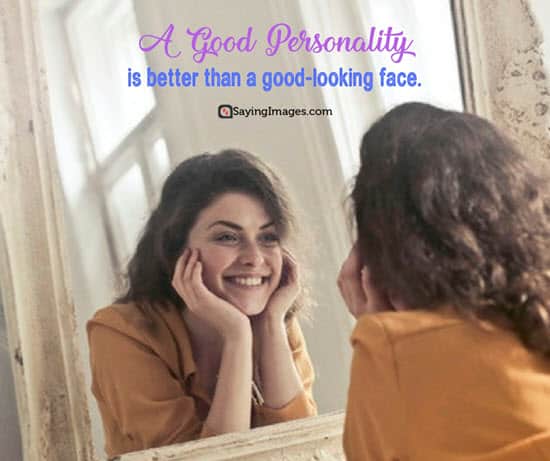 Personality is, in fact, only a free being emphasizing and recognizing itself as such. Every man makes his own personality, he is to that extent his own creator. – Sabine Baring-Gould

The largest part of what we call ‘personality’ is determined by how we’ve opted to defend ourselves against anxiety and sadness. – Alain de Botton

The things that we love tell us what we are. – Thomas Aquinas 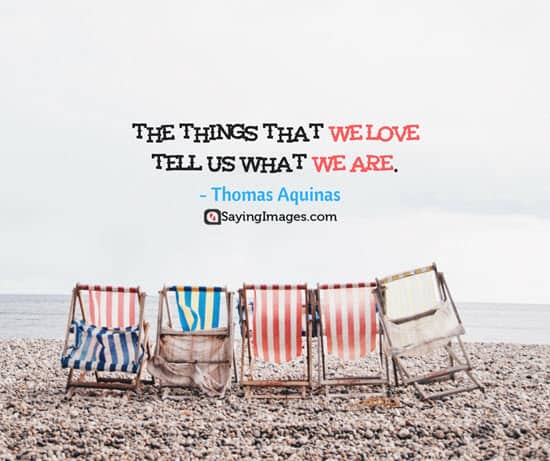 I’d rather be a little weird than all boring. – Rebecca McKinsey

I want freedom for the full expression of my personality. – Mahatma Gandhi 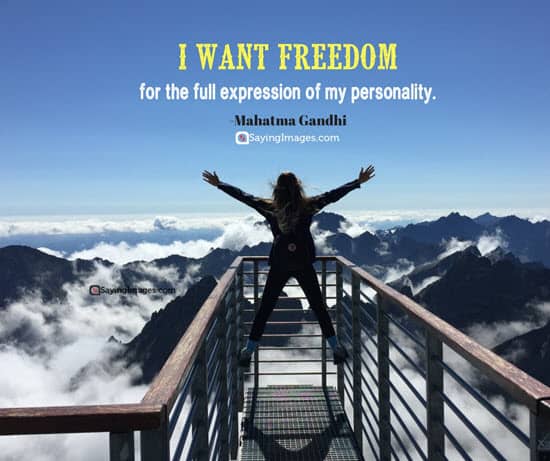 Tell me what you pay attention to and I will tell you who you are. – José Ortega y Gasset

I never could bear the idea of anyone’s expecting something from me. It always made me want to do just the opposite. – Jean-Paul Sartre

We’re all different in our own ways. These 30 personality quotes, which you can share on social media, are a great reminder of that.