It’s been a decade since the first Mamma Mia movie came out and less than a year since the sequel was released. But the internet has never gotten over the 3 strong and funny women who made the world their playground and the men, their equal. Every song just kept playing in our heads. We belt out Dancing Queen during road trips and Here We Go Again while walking down the Chocolate Aisle at Walmart.

Who would ever forget every Mamma Mia Meme we saw on social media? You know what? Let’s go down memory lane and check out these hilarious memes again!

My Mind When The Boss Bypasses My Promotion 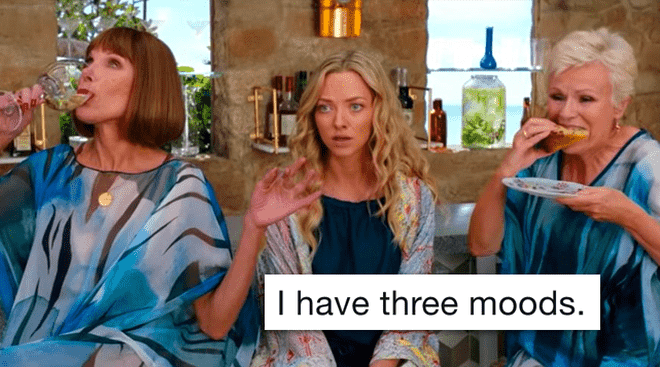 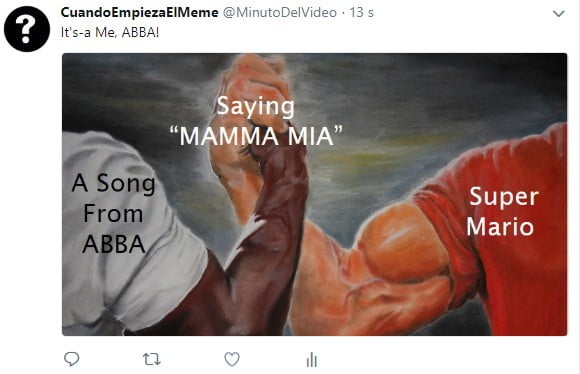 Mamma Mia! I Am Confusion 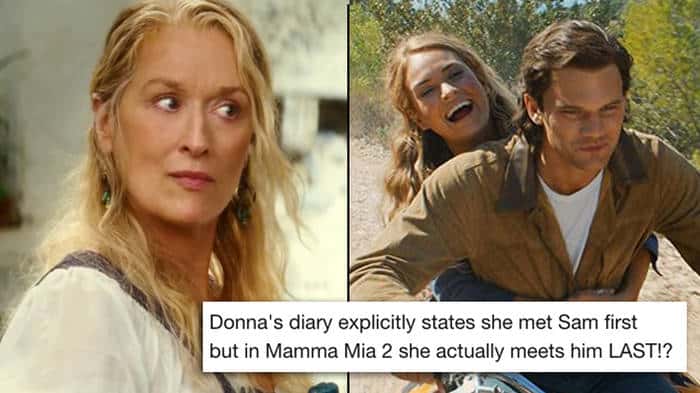 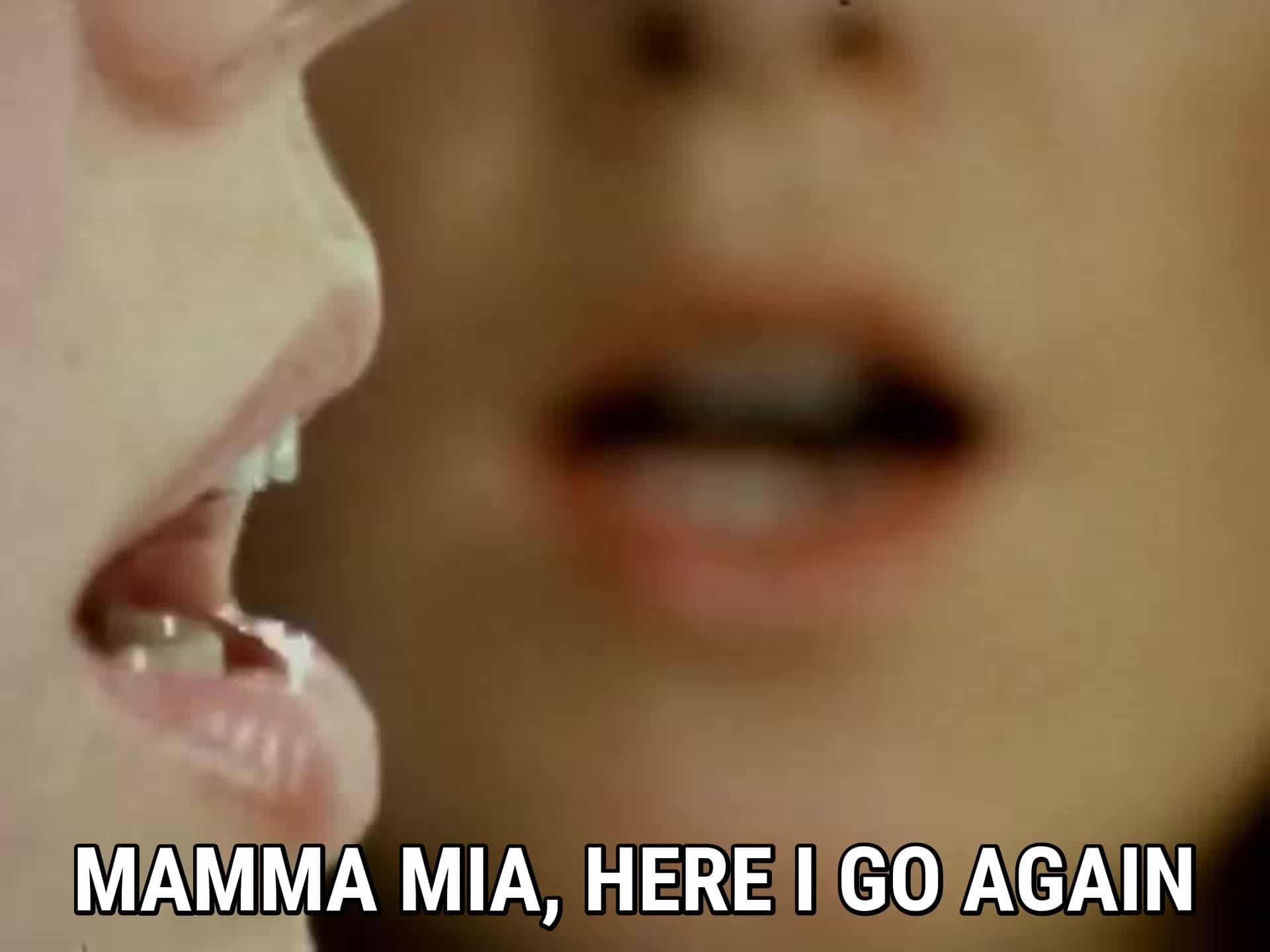 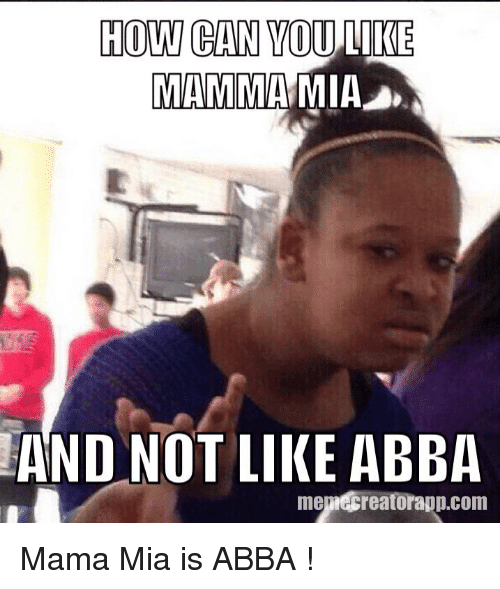 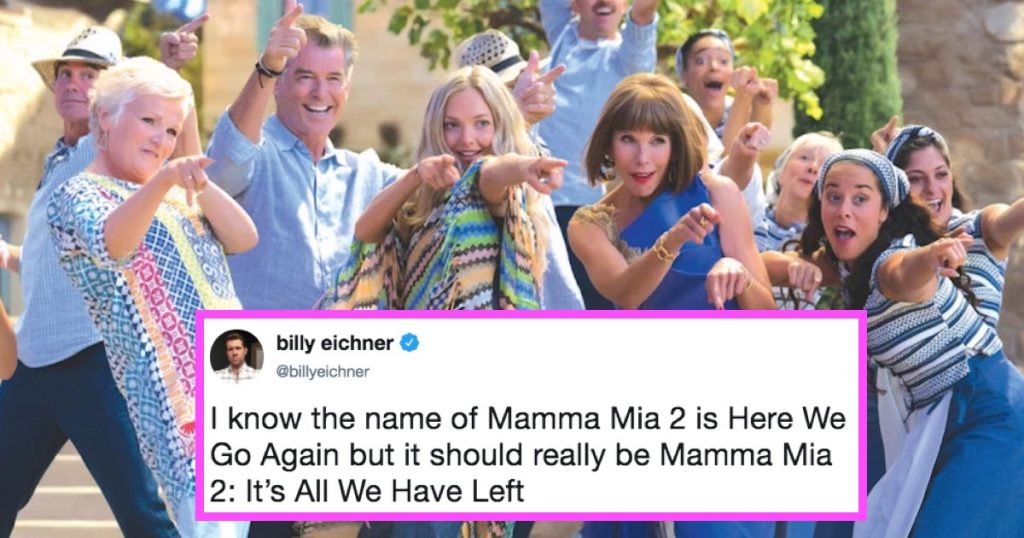 Keep Calm And Feel That Beat 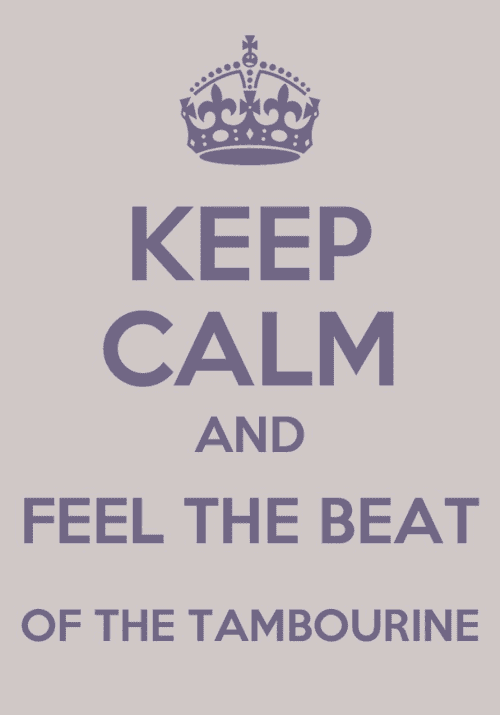 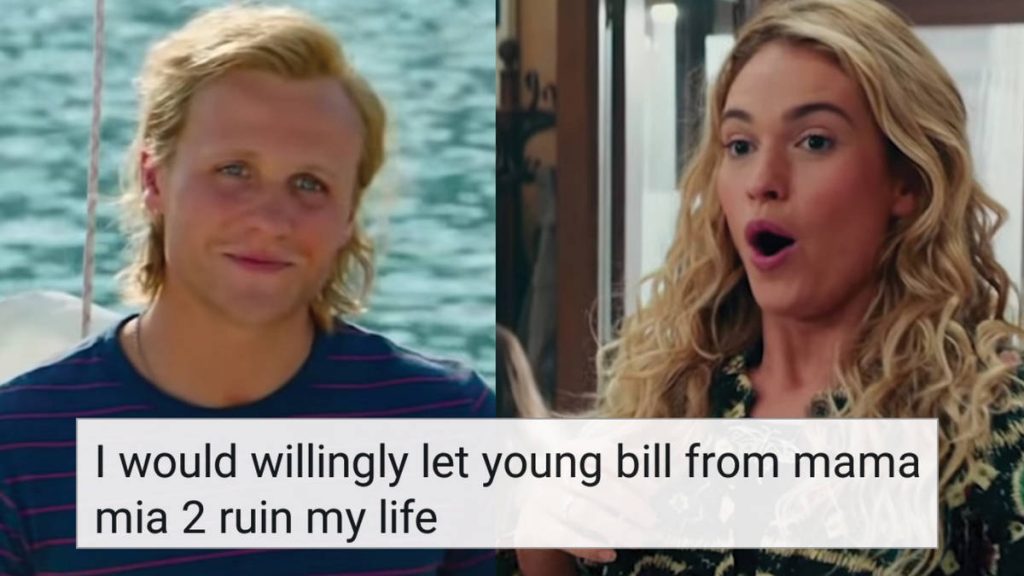 You’re Really A Trooper If You Watched Mamma Mia 2 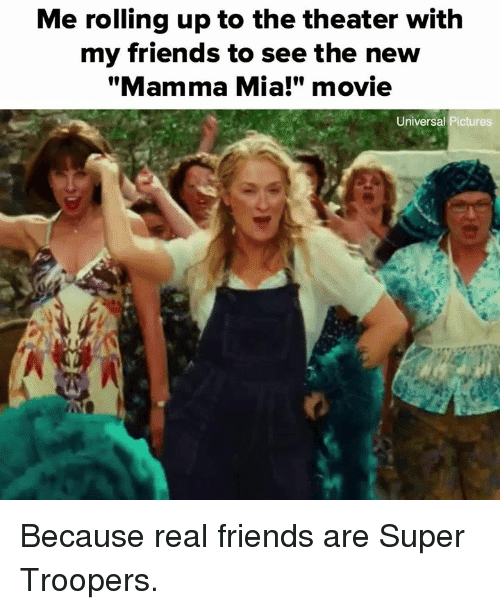 My Boss Ruining My Monday 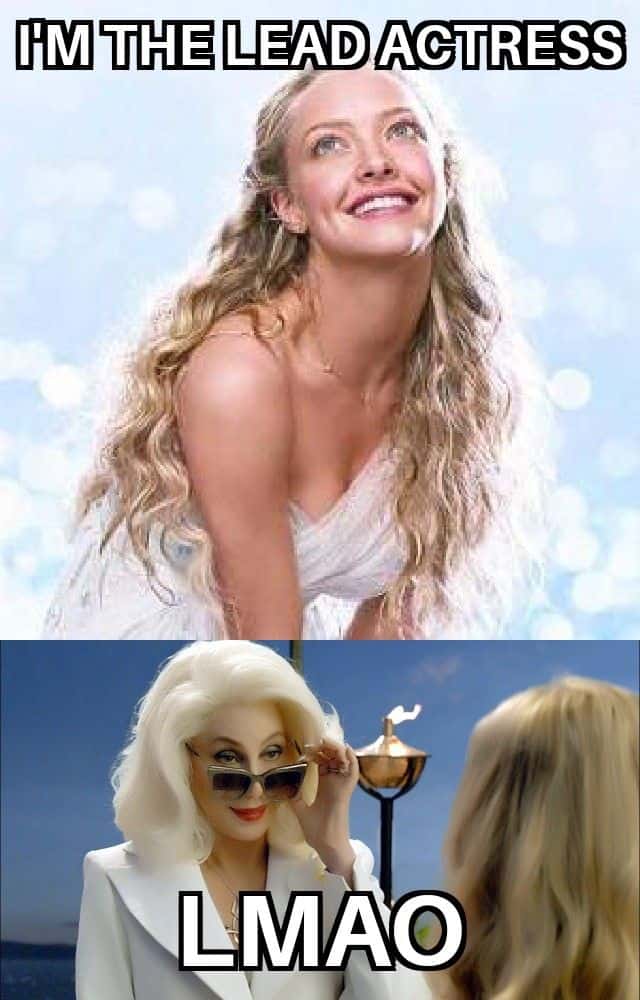 Me Telling My Team We Have Overtime On A Friday Night 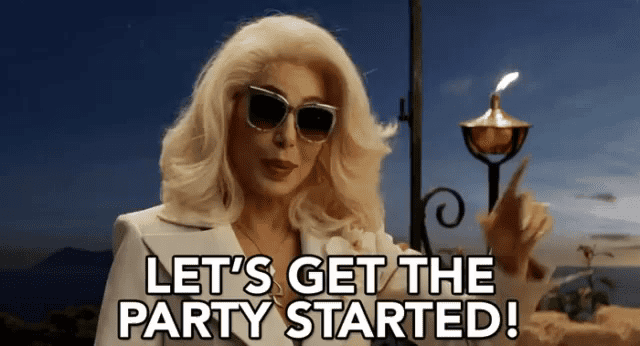 My Friends And I Taking Care Of That Bread 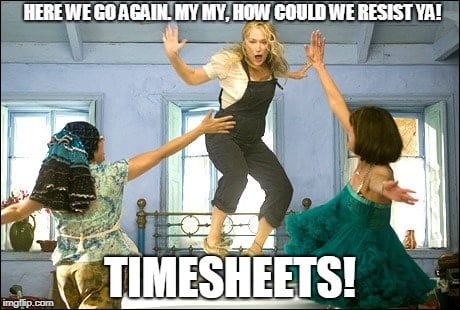 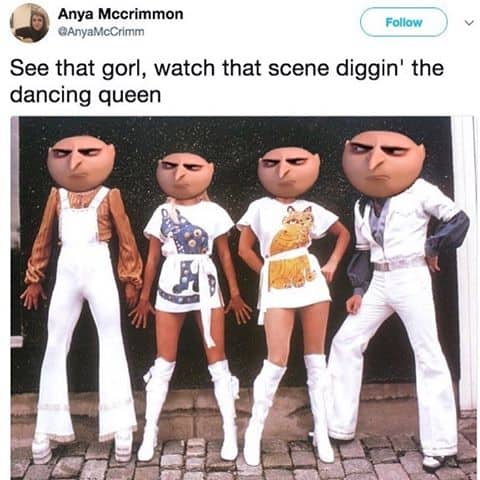 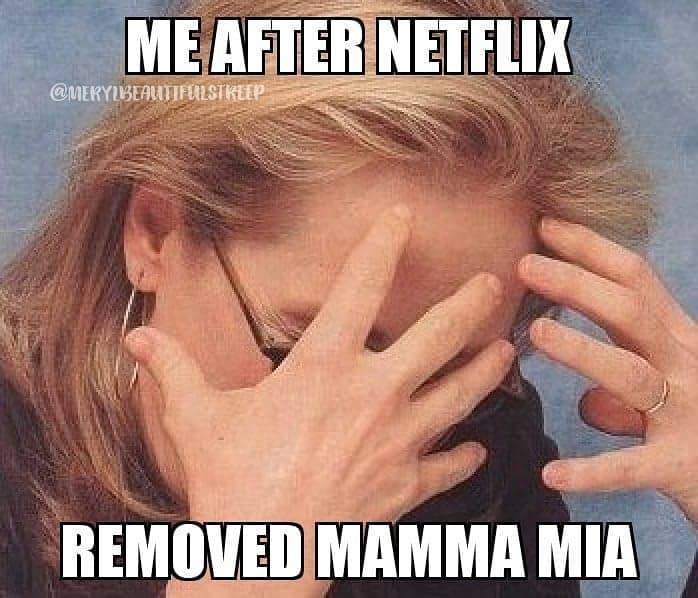 Now, now… Don’t forget to share these memes and make your friends lives happier and colorful. 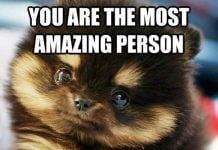 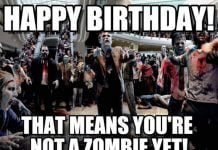