Loyalty is just as important virtue as patience. When you’re loyal to someone, you’re selfless because you’re willing to put others’ needs first before your own. When you’re loyal to a cause, you stick to what you believe in, which reflects your resolve as a person. Loyalty doesn’t just generate faithfulness, it leads to several other strong, admirable traits that cement your integrity and character.

Choosing to be loyal also conveys strength; to maintain one’s stance, to not be swayed into switching sides, and to dismiss any temptations. In a world where everything is fleeting, a dose of loyalty is a welcome companion. Without a doubt, we all need to feel devotion from those we love, as we give the same to them.

Here we’ve collected 20 of the best loyalty quotes to highlight the importance of faithfulness. 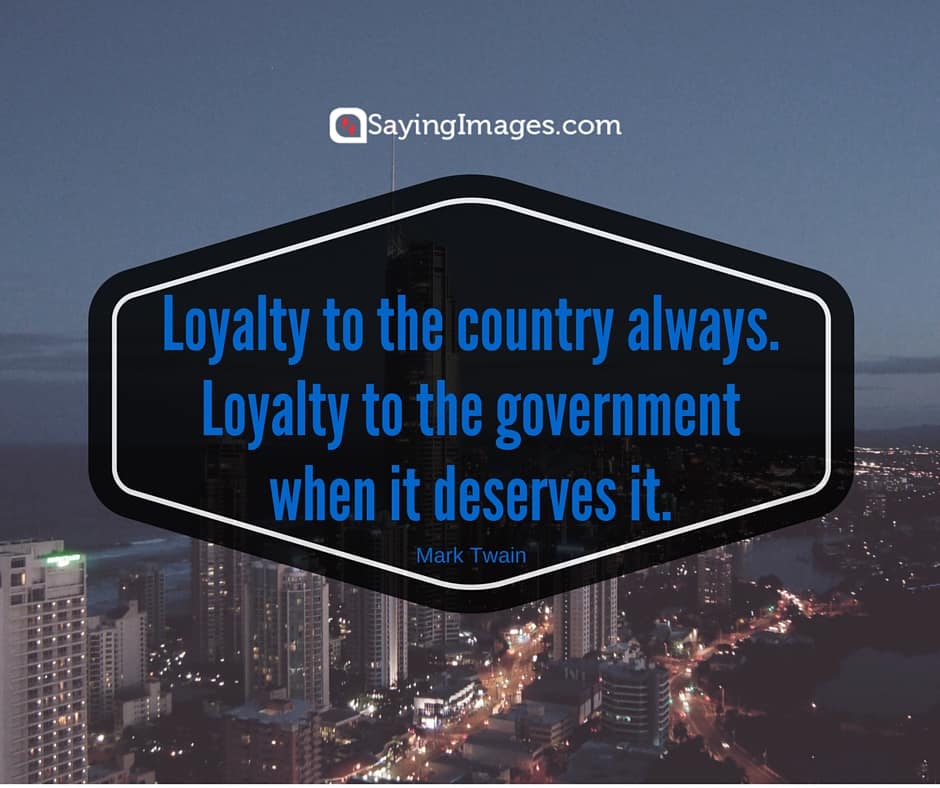 I look for these qualities and characteristics in people. Honesty is number one, respect, and absolutely the third would have to be loyalty. – Summer Altice 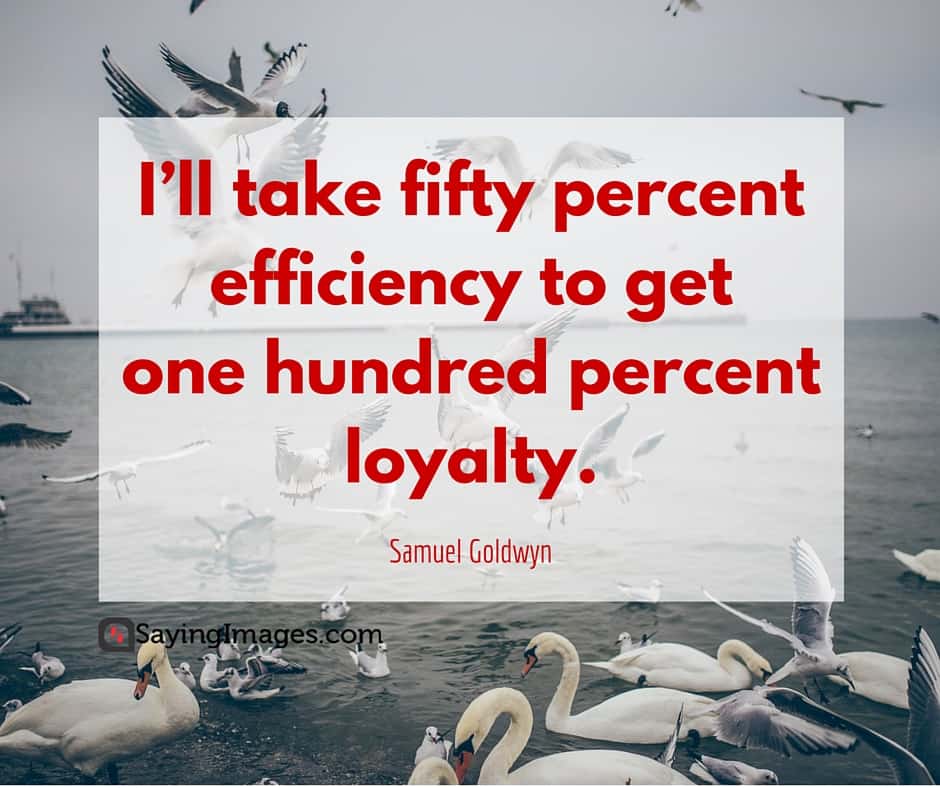 I have a loyalty that runs in my bloodstream, when I lock into someone or something, you can’t get me away from it because I commit that thoroughly. That’s in friendship, that’s a deal, that’s a commitment. Don’t give me paper – I can get the same lawyer who drew it up to break it. But if you shake my hand, that’s for life.. – Jerry Lewis

If put to the pinch, an ounce of loyalty is worth a pound of cleverness. – Elbert Hubbard 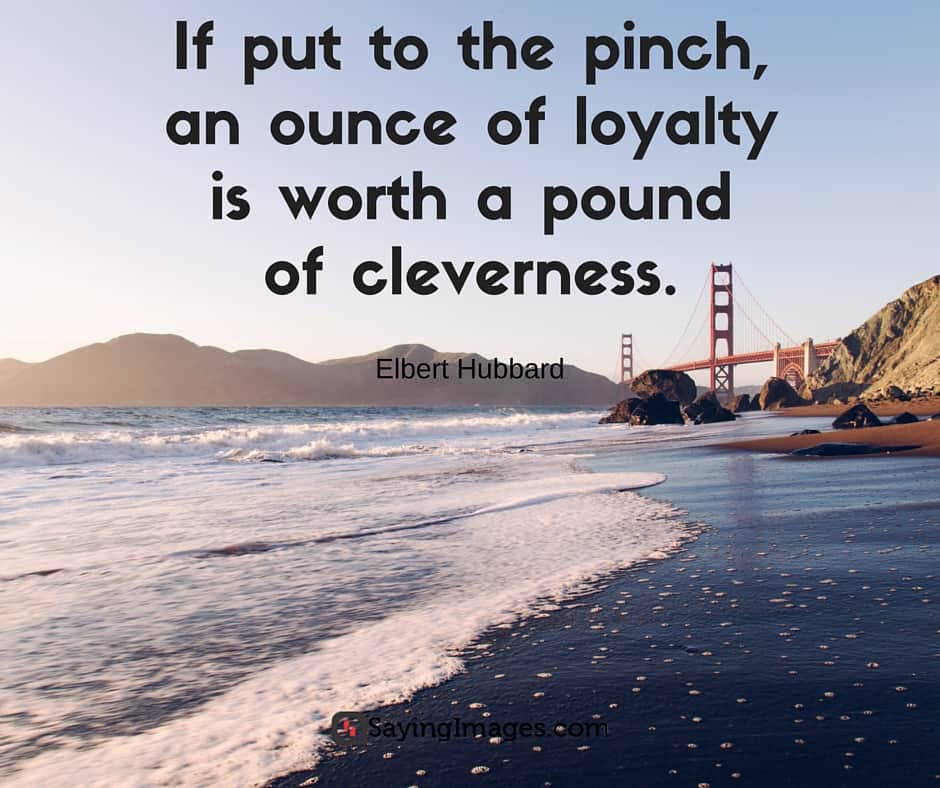 I place an enormous premium on loyalty. If someone betrays me, I can forgive them rationally, but emotionally I have found it impossible to do so. – Richard E. Grant

All men are loyal, but their objects of allegiance are at best approximate. – John Barth 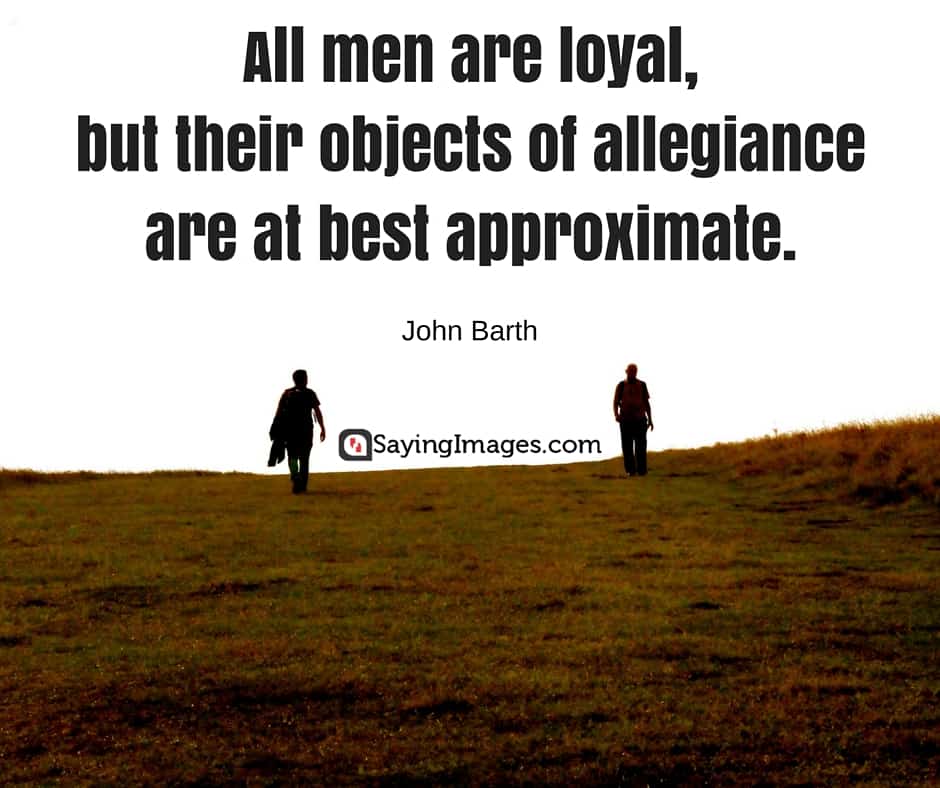 Where the battle rages, there the loyalty of the soldier is proved. – Martin Luther King

A person who deserves my loyalty receives it.. – Joyce Maynard 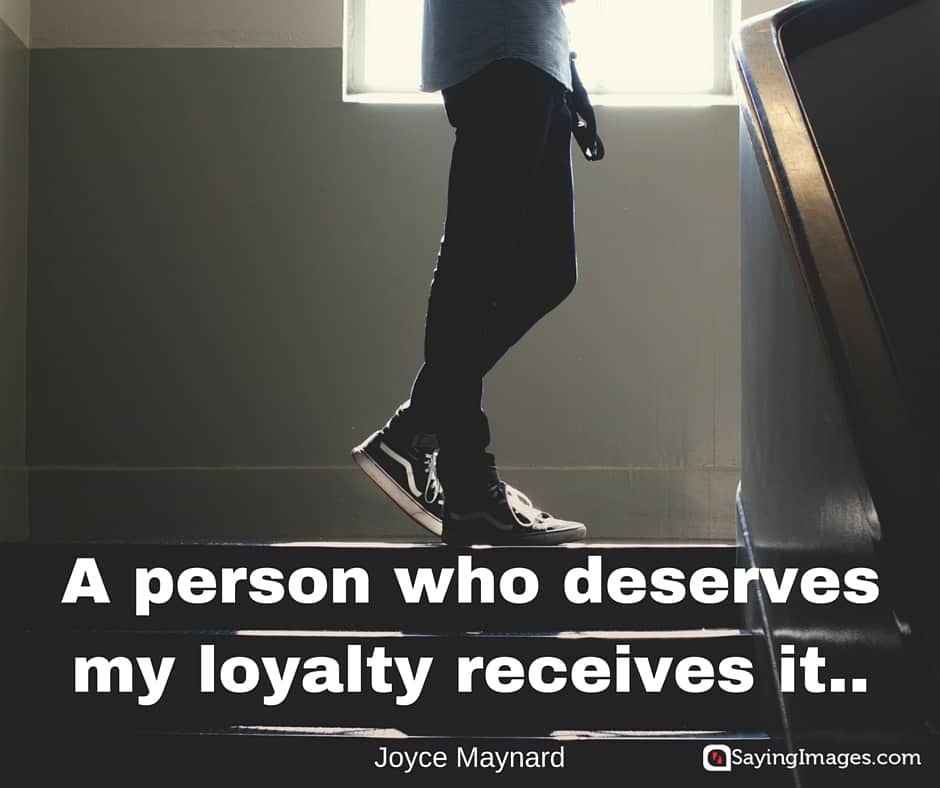 Loyalty to an unjust cause is a perversion of honor. – Brian Herbert & Kevin J. Anderson

A person is born with feelings of envy and hate. If he gives way to them, they will lead him to violence and crime, and any sense of loyalty and good faith will be abandoned. – Xun Zi 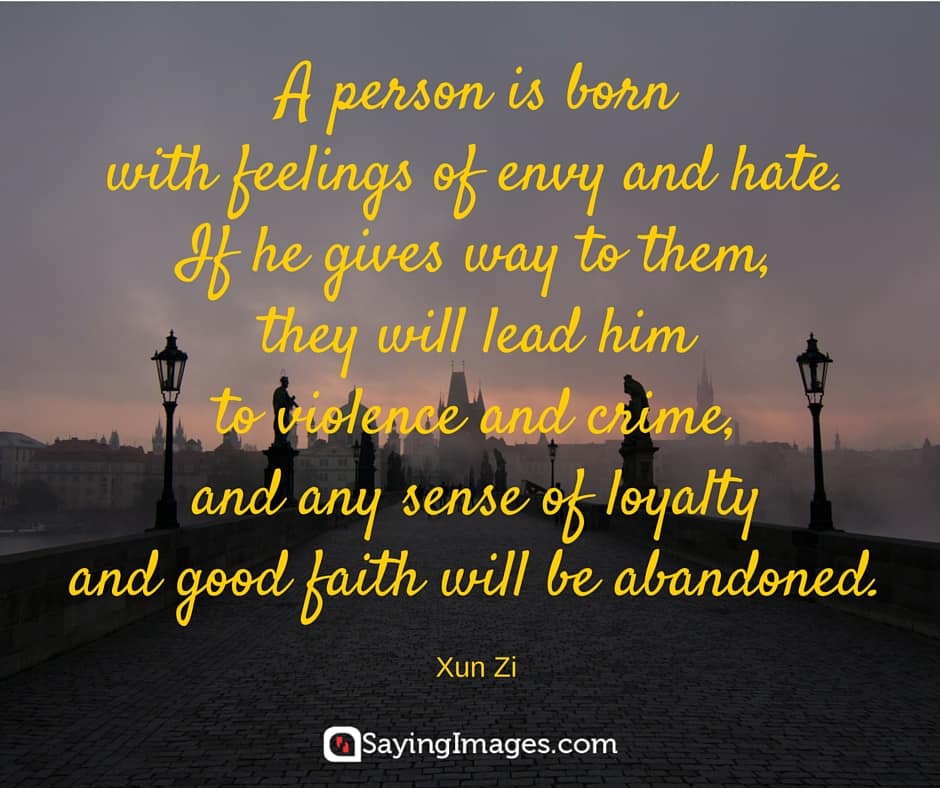 …it isn’t things and proximity, or even blood that holds us all together. What makes a family is love and loyalty. – Genevieve Dewey

Loyalty and friendship, which is to me the same, created all the wealth that I’ve ever thought I’d have. – Ernie Banks 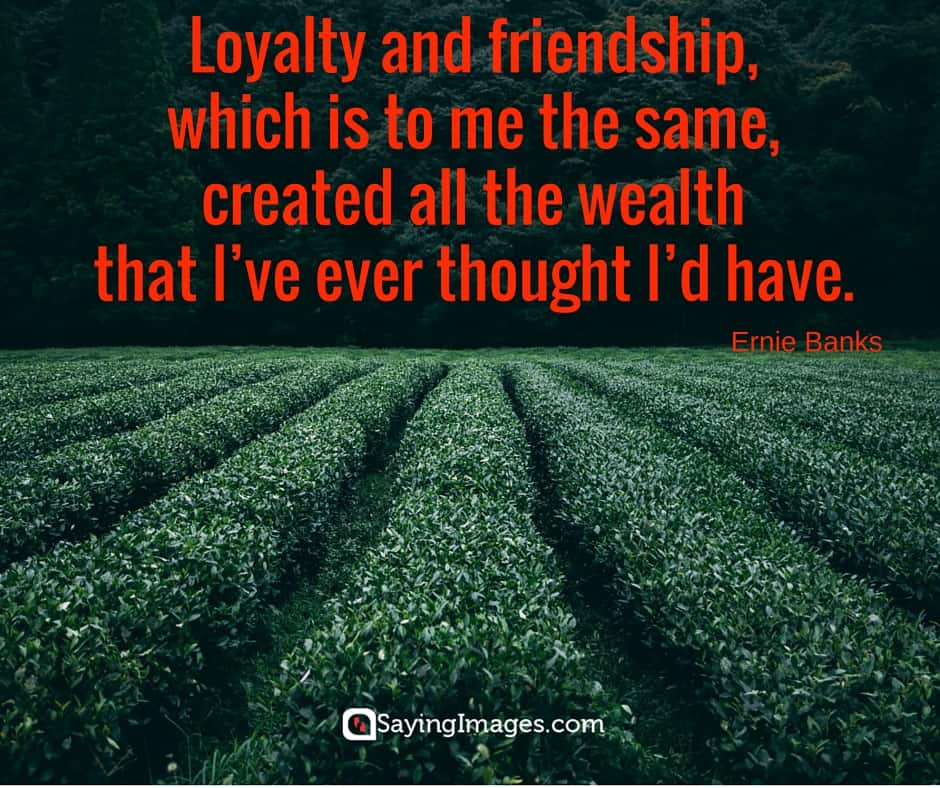 Loyalty cannot be blueprinted. It cannot be produced on an assembly line. In fact, it cannot be manufactured at all, for its origin is the human heart — the center of self-respect and human dignity. It is a force which leaps into being only when conditions are exactly right for it — and it is a force very sensitive to betrayal. – Maurice Franks 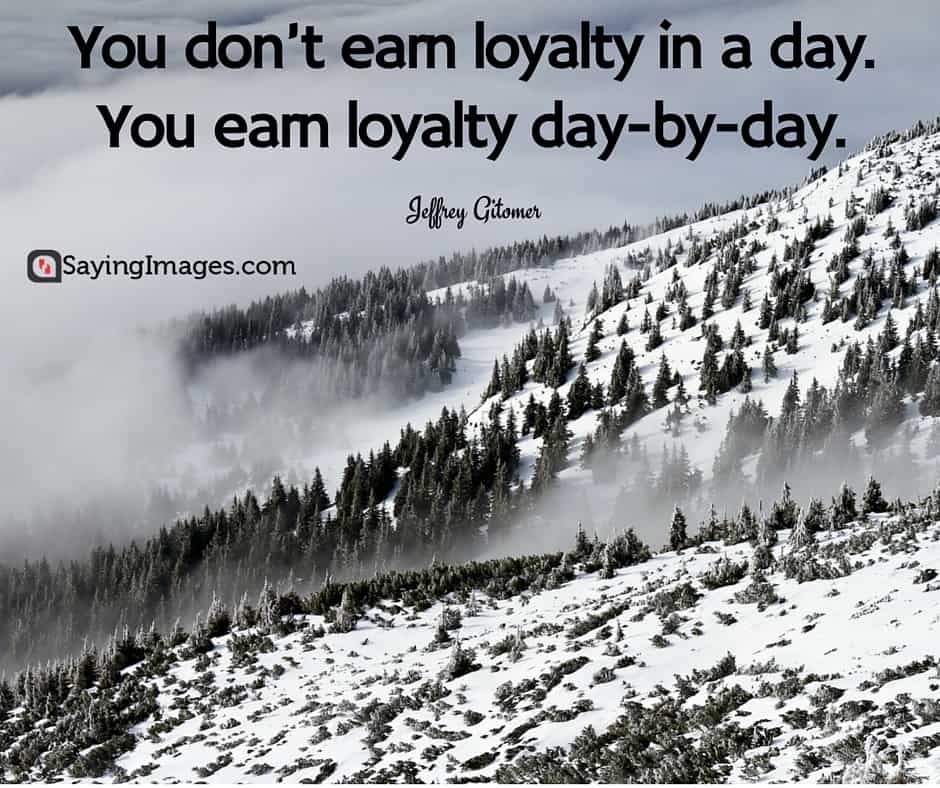 Honesty and loyalty are key. If two people can be honest with each other about everything, that’s probably the biggest key to success. – Taylor Lautner 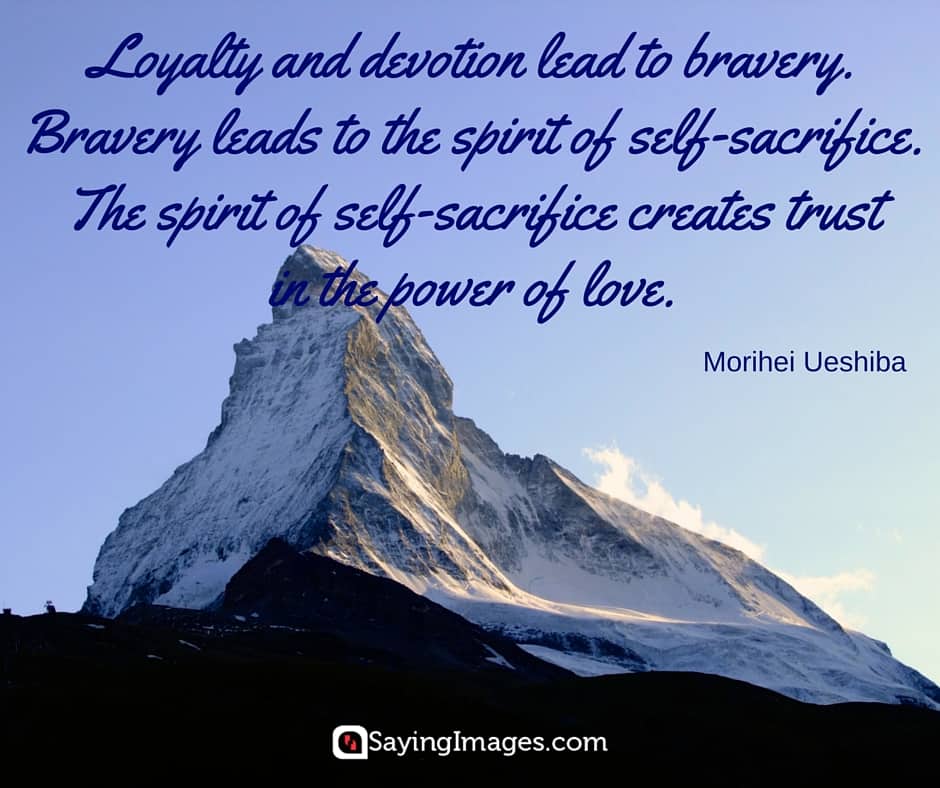 My whole thing is loyalty. Loyalty over royalty; word is bond. – Fetty Wap 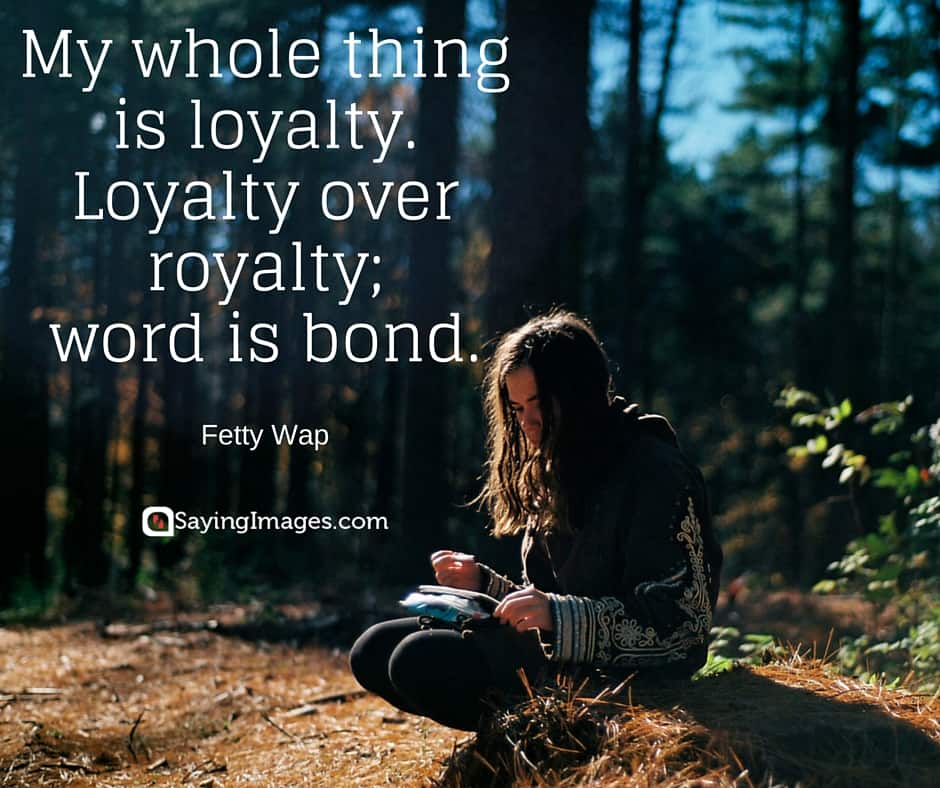 It isn’t an easy thing to give your loyalty to someone you don’t know, especially when that person chooses to reveal nothing of himself. – Megan Whaler Turner

Show your loved ones how you’ll always stick up for them with these 20 loyalty quotes.