Born on February 2, 1931, Les Dawson was a comedian known for his witty jokes about his wife and mother-in-law. He was the host to the well-known BBC comedy, The Les Dawson Show. He also starred in BBC Radio 2’s Listen to Les and several other variety shows. Dawson was also able to write his autobiographies, A Clown Too Many (1986) and No Tears for the Clown (1992).

As a way to relive his career and look back at what made him famous, we’ve collected the best Les Dawson quotes. These quotes will surely leave you with a smile on your face.

My mother-in-law has so many wrinkles, when she smiles she looks like a Venetian blind.

My wife is a sex object – every time I ask for sex, she objects. 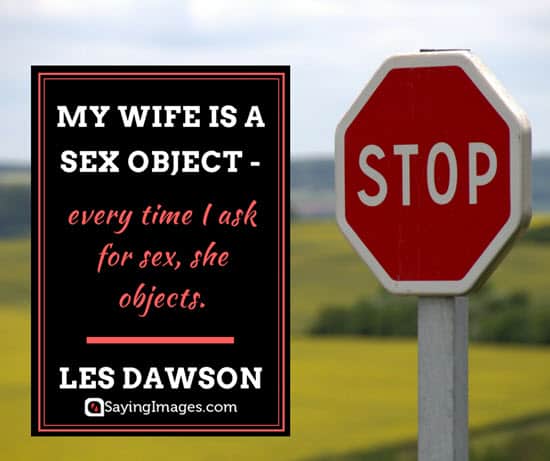 I saw six men kicking and punching the mother-in-law. My neighbour said ’Are you going to help?’ I said ’No, six should be enough.’

Marriage is an institution and that’s where a couple finish up. 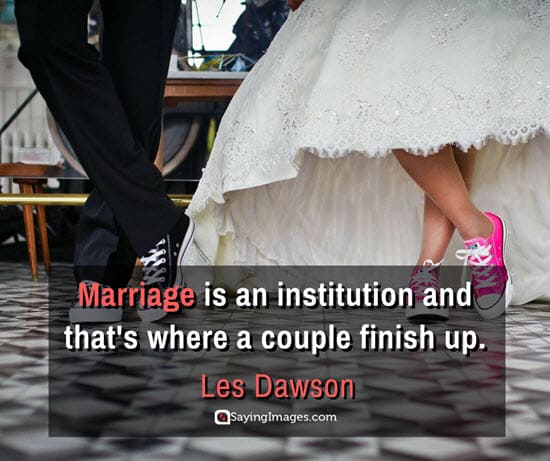 My lad chewed and swallowed a dictionary. We gave him Epsom salts – but we can’t get a word out of him.

I went to my doctor and asked for something for persistent wind. He gave me a kite.

The way prices are rising, the good old days are last week. 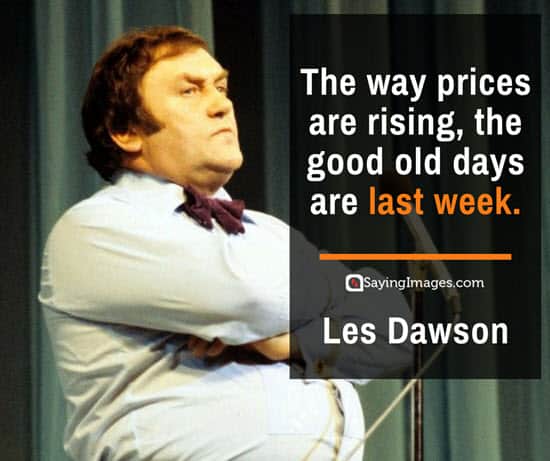 I used to sell furniture for a living. The trouble was, it was my own.

I don’t mind what the critics say, so long as I get some reaction. The worst thing is to be ignored. 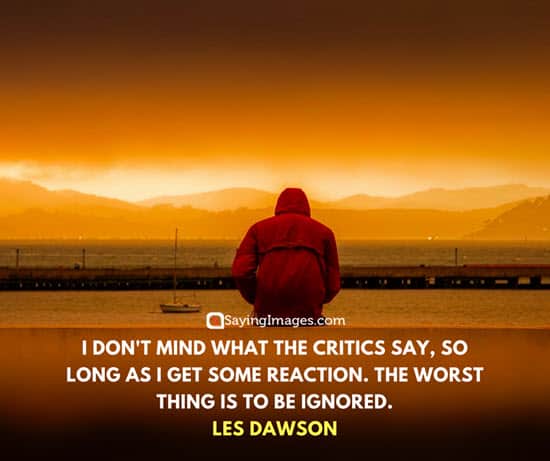 Last year my wife ran off with the fellow next door and I must admit, I still miss him.

I can always tell when the mother in law’s coming to stay; the mice throw themselves on the traps.

I’m often accused of saying some pretty rotten things about my mother-in-law. But quite honestly, she’s only got one major fault – it’s called breathing. 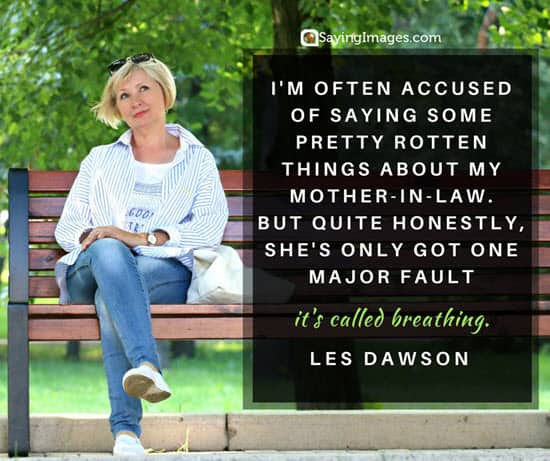 There is a remote tribe that worships the number zero. Is nothing sacred?

A square egg in a dish of lentils won’t make a marrow bend with the wind, nor will it make rhubarb grow up the milkmaid’s leg. 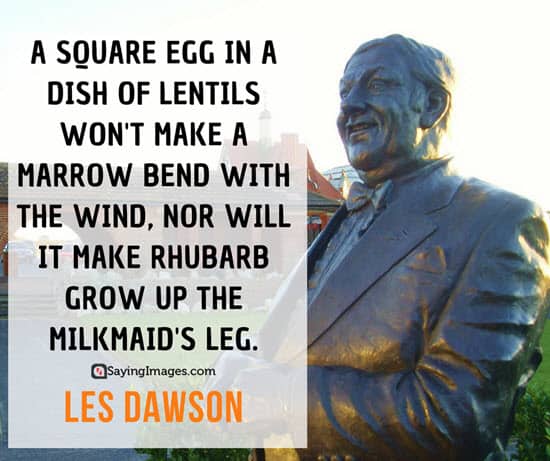 My mother-in-law’s so fat that when she passes her handbag from hand to hand she throws it.

Funny thing how you first meet the woman that you marry. I first met the wife in a tunnel of love. She was digging it. 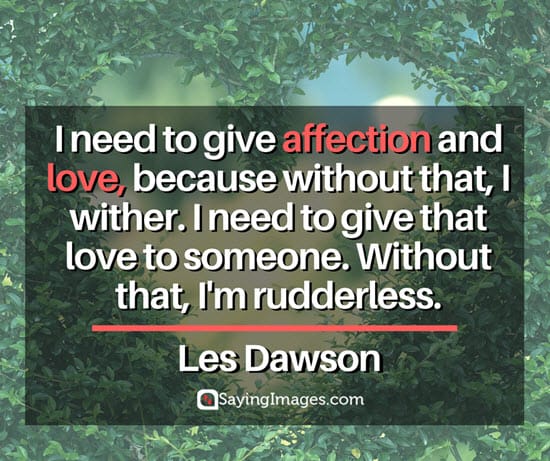 Everyone has a family tree; the Dawsons have one, it’s a weeping willow.

Take my wife… please. I’m not saying she’s ugly, but when she went to see a horror film, the audience thought she was making a personal appearance. 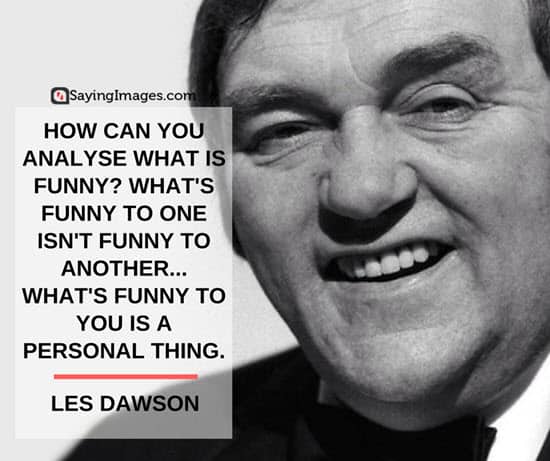 I’m not saying my mother didn’t like me, but she kept looking for loopholes in my birth certificate.

With wives, men hide behind the air of bravado, which is basically a defence mechanism, I think. Clever creatures, women. Very clever.

Despite the fact that feminists say they’re not getting a fair deal, women are still very powerful. 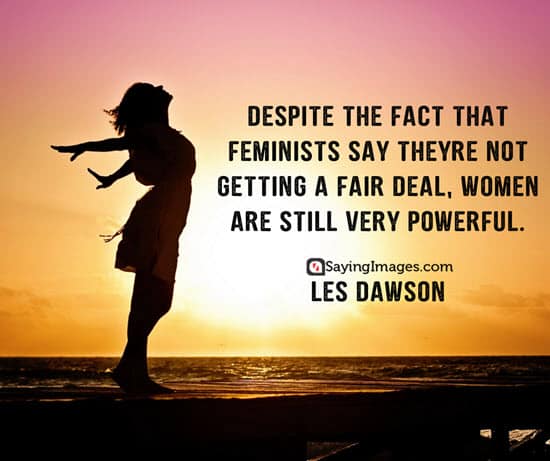 Mind you, I’ve always been musical… Mother used to sit me on her knee and I’d whisper, ‘Mummy, Mummy, sing me a lullaby do,’ and she’d say: ‘Certainly my angel, my wee bundle of happiness, hold my beer while I fetch me banjo.’

I don’t mind what the critics say, so long as I get some reaction. The worst thing is to be ignored.

The wife’s Mother said, ‘When you’re dead, I’ll dance in your grave.’ I said: ‘Good, I’m being buried at sea’. 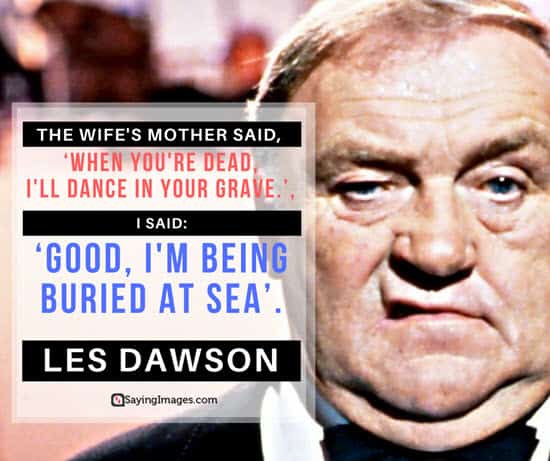 I’ve just had some bad news. Tomorrow is the mother in law’s funeral. And she’s cancelled it.

When I was a child, I had wax in my ears. Dad didn’t take me to the doctor, he used me as a night light.

Remember to share these Les Dawson quotes with everyone you know on social media.