Hey folks, who’s up for some Leonardo Dicaprio memes?

The career of Leonardo Dicaprio had always been a good scoop not just with Hollywood or media but for the internet as well. When he was still aiming for the most coveted and most elusive academy award, Leonardo had his fair share of memes dedicated for him. Now he has finally got one, a new set of funny and interesting memes are being created over the internet to celebrate and make a fun of his achievement. Some of the best memes are here today, so enjoy!

And The Winner Is…

And The Oscar Goes To…

Everyone Deserves To Be Looked

Look At All Of The Oscars

Master Has Given Leo

Some Years After Global Warming..

So This Is How Memes Die.

Started From the Bottom

Unless Your Name Is Google

You Wanna Know Who Cares

I’m sure you had a good time with these images! Now, make sure to share these Leonardo Dicaprio memes with your buddies! 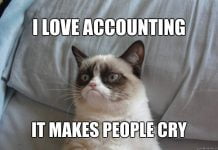 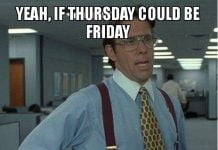