Stefani Joanne Angelina Germanotta, more popularly known as Lady Gaga, was born on March 28, 1986, in New York City. At such a young age, she can already play the piano and sing really well. Despite her talent, Lady Gaga was bullied for her appearance and eccentric behaviors.

Her first album was released in 2008. However, Lady Gaga’s name only became really popular after the release of her first hit, Just Dance. After that, she gained numerous nominations and awards for her songs. She has also tried acting in some films, like Sin City: A Dame to Kill For in 2014.

Trust is like a mirror, you can fix it if it’s broken, but you can still see the crack in that mother fucker’s reflection. 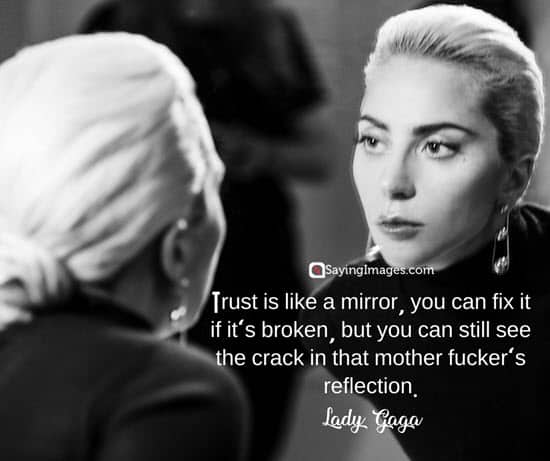 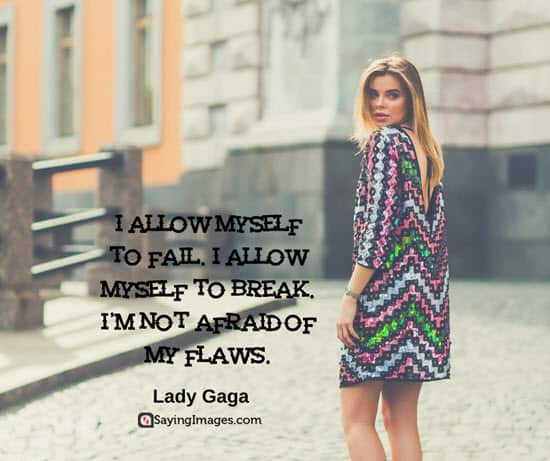 Whether I’m wearing lots of makeup or no makeup, I’m always the same person inside. 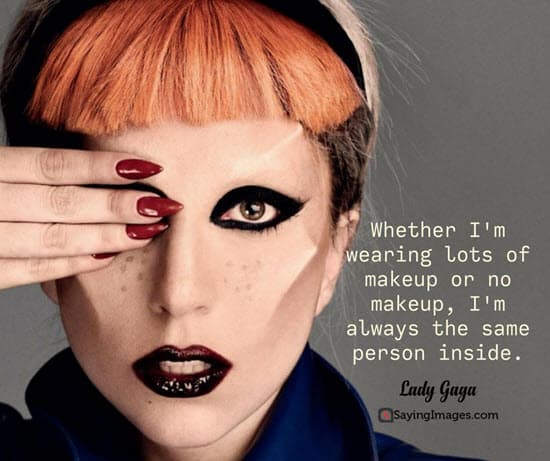 Don’t be insecure, if your heart is pure. 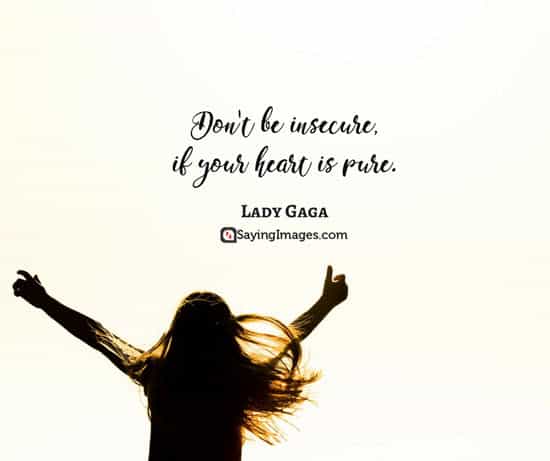 At the end of the day, you won’t be happy until you love yourself. 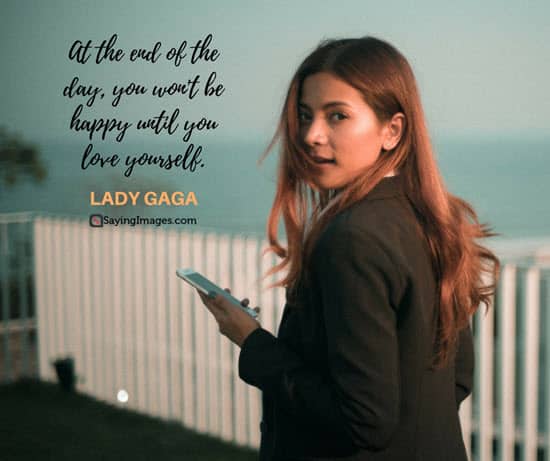 I feel like if you’re a really good human being, you can try to find something beautiful in every single person, no matter what. 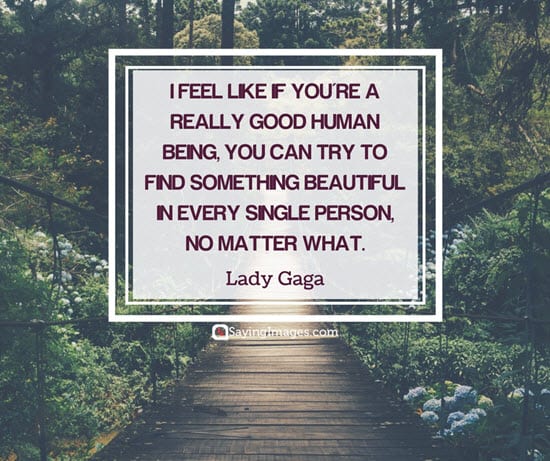 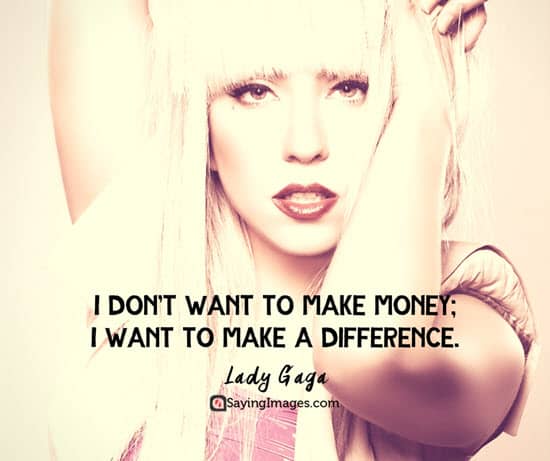 Don’t you ever let a soul in the world tell you that you can’t be exactly who you are. 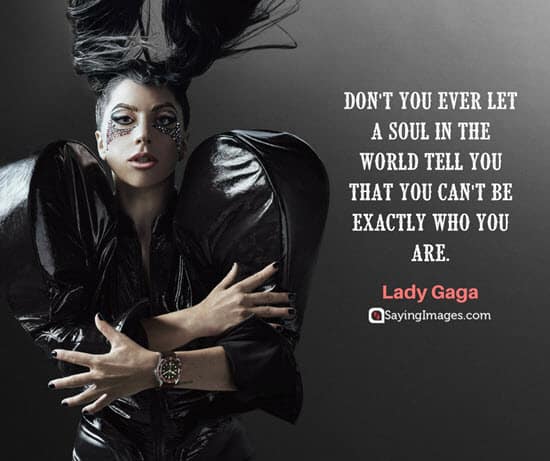 You have to be unique, and different, and shine in your own way. 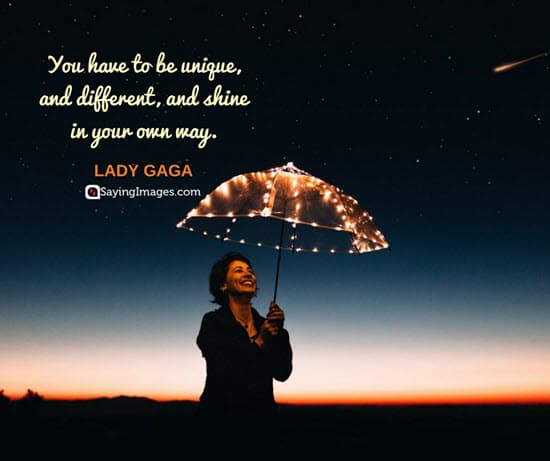 And now, I’m just trying to change the world, one sequin at a time. 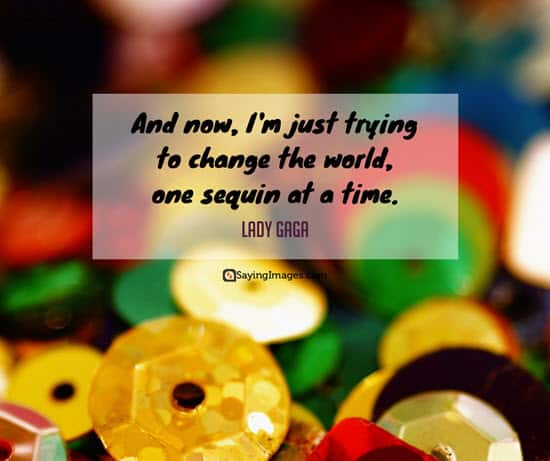 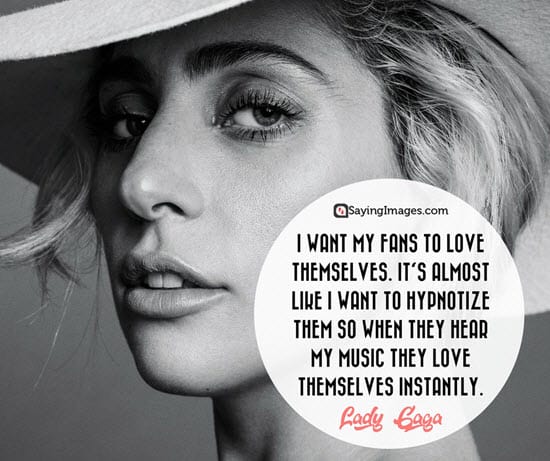 I am an artist, and I have the ability and the free will to choose the way the world will envision me. 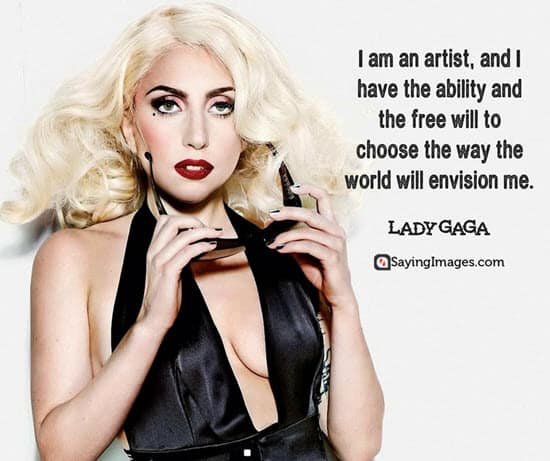 Never be afraid to dream. 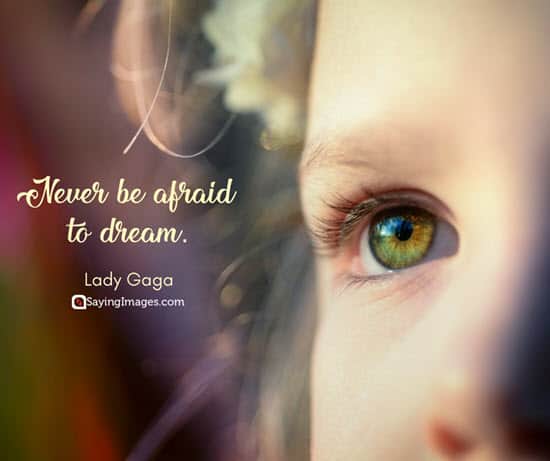 You really don’t need to be a celebrity or have money or have the paparazzi following you around to be famous. 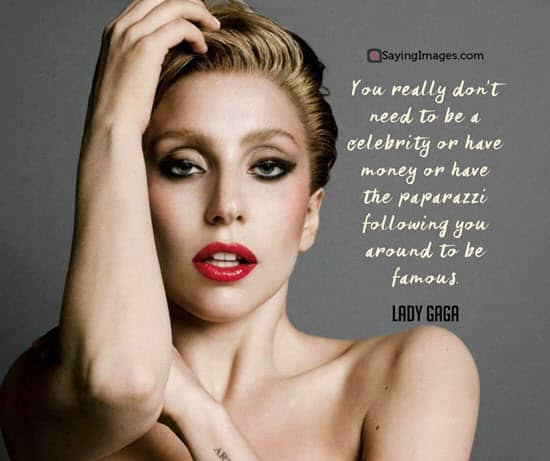 You have to stop crying, and you have to go kick some ass. 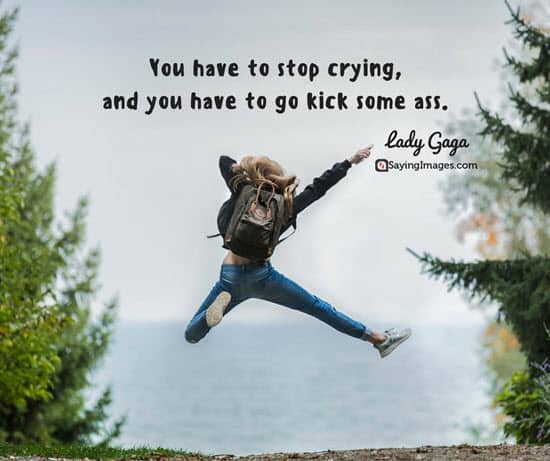 A record deal doesn’t make you an artist; you make yourself an artist. 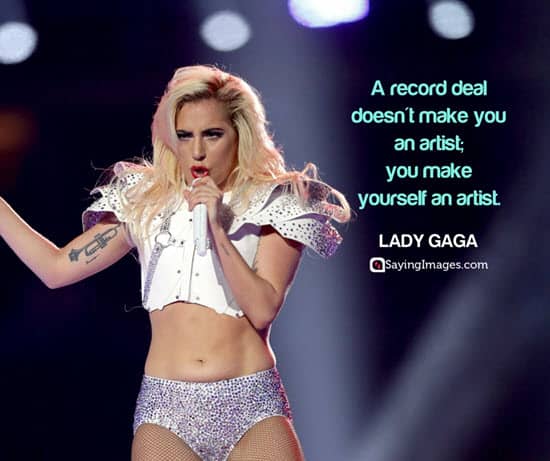 Memories are not recycled like atoms and particles in quantum physics; they can be lost forever. 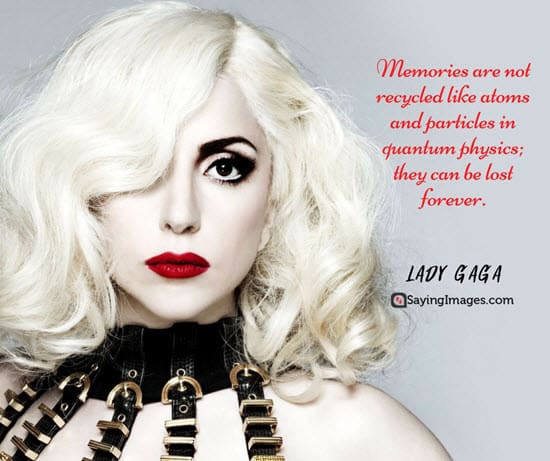 Never be afraid to be kicked in the teeth. Let the blood and the bruises define your legacy. 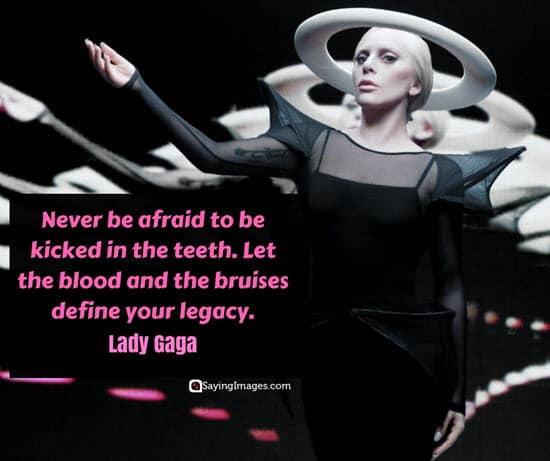 You are a legend. Your self-invention matters. You are the artist of your own life. 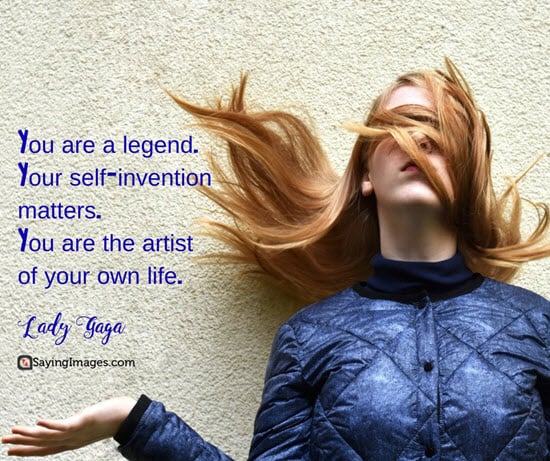 Fashion is that thing that saved me from being sad.

Remember to share these Lady Gaga quotes with every true fan you know! 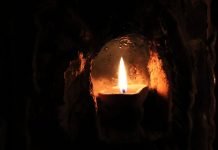 The Best of George Michael Quotes