Jurassic Park is a fun dinosaur movie that will have you gripping your seats – so long as you check out logic at the door, that is. There are a lot of minor and major plot holes alike but that’s to be expected when you’re making a movie (and several sequels) about recreating a giant extinct animal and making a theme park attraction out of them.

For those who ever wondered why they only had one programmer and why those locks are so easy to open, here are some funny Jurassic memes for you.

We Spared No Expense

When Someone Actually Understands Your Jurassic Park Reference

I Died In Jurassic Park

Start A Dinosaur Park They Said

I Have An Army

Could Today Possibly Get Any Worse 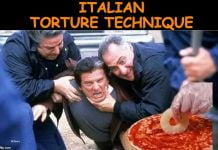 17 Cabin Fever Memes For Those Who Are Staying Home 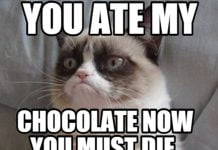 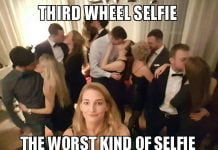