There’s nothing wrong with being a fool. In fact, admitting that you don’t know something is far better than pretending that you know everything. It makes you more open to learning and improving yourself. It also takes you closer to meeting people who can help you be the best person you can be.

With that, we present to you today’s collection of fools quotes to inspire you to be true to yourself.

The greatest lesson in life is to know that even fools are right sometimes. – Winston Churchill 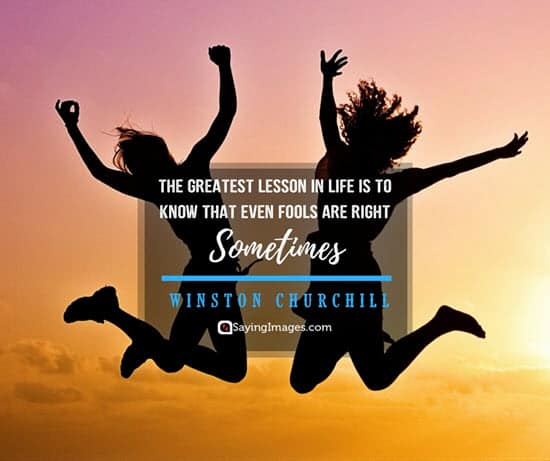 I don’t argue with fools; I educate. – Shannon L. Alder

A wise man can learn more from a foolish question than a fool can learn from a wise answer. – Bruce Lee 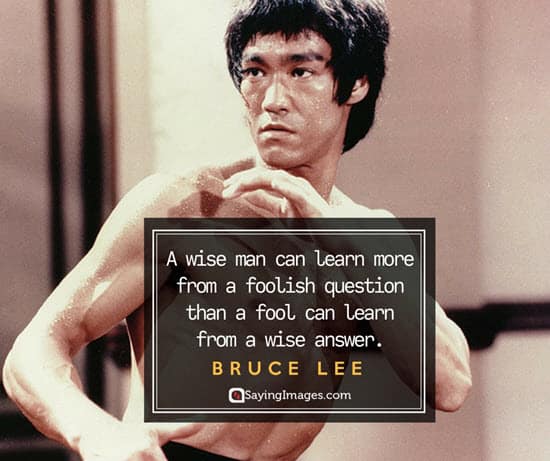 He who hesitates is a damned fool. – Mae West

The greatest fools are ofttimes more clever than the men who laugh at them. – George R.R. Martin 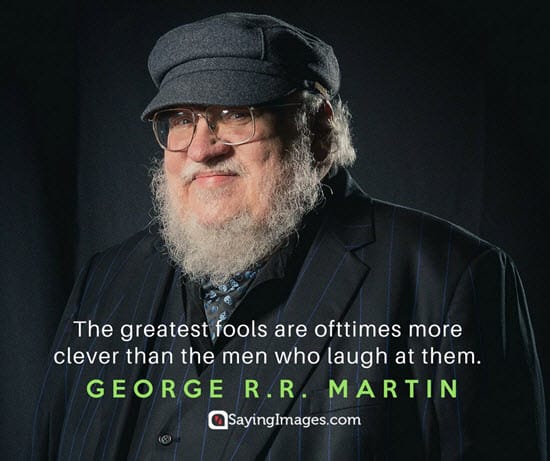 The greatest fool may ask more than the wisest man can answer. – Charles Caleb Colton 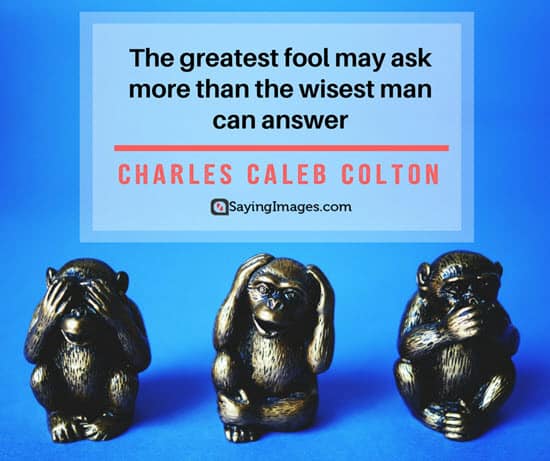 There are two kinds of fools: those who can’t change their opinions and those who won’t. – Josh Billings 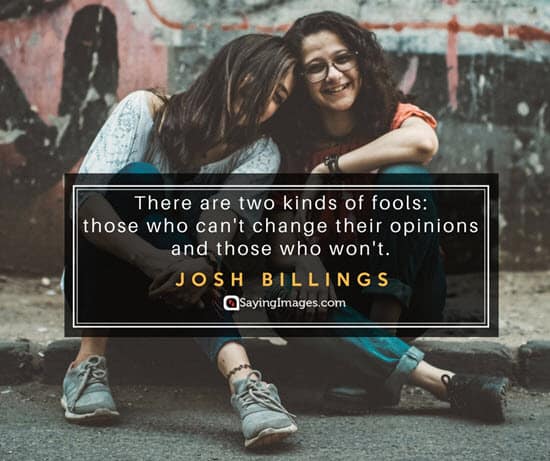 Greatest fools are the most often satisfied. – Nicolas Boileau-Despreaux

A fool sees not the same tree that a wise man sees. – William Blake 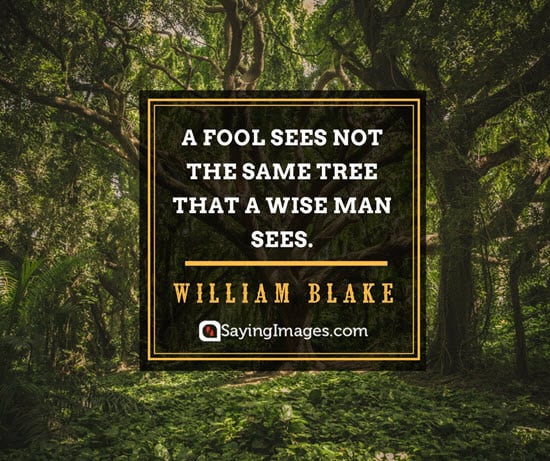 Everyone gets scared at times. It’s only the fools who won’t admit it. – Jennifer A. Nielsen

Only a fool tests the depth of the water with both feet. – African Proverb 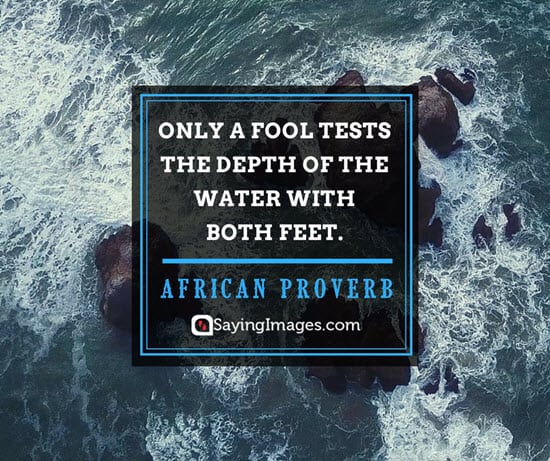 Fools rush in where angels fear to tread. – Alexander Pope 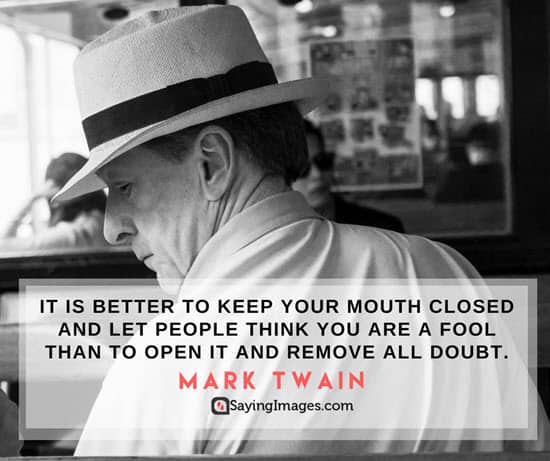 Tricks and treachery are the practice of fools that don’t have brains enough to be honest. – Benjamin Franklin

A fool despises good counsel, but a wise man takes it to heart. – Confucius 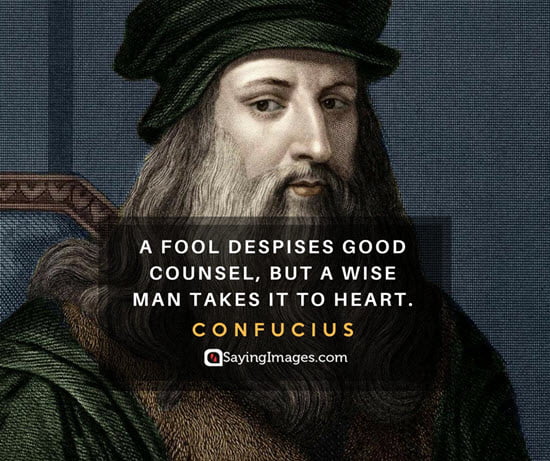 The best way to convince a fool that he is wrong is to let him have his way. – Josh Billings 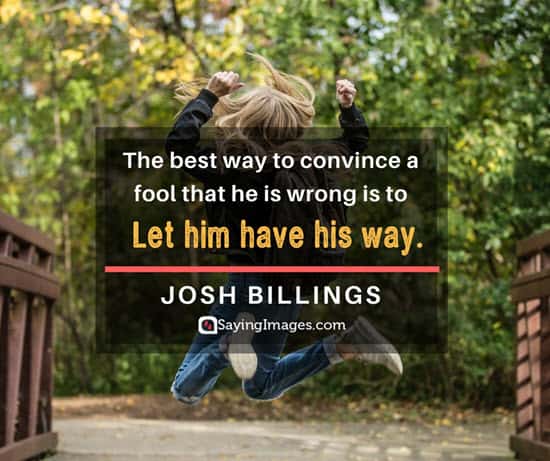 Remember to share these fools quotes with everyone you know!

25 Amazing Quotes About Mother That Will Make You Moved