Would you run away if you saw a floating guy coming after you very menacingly? Most people probably would. I mean, just look at it. It’s like something out of a bad horror movie! Have you ever wondered where this image came from in the first place, though? Turns out it comes from Reddit, specifically from a subreddit called r/hmm from user MinnesotaGamer20, but nobody really knows the exact details regarding the photo.

Meme creators across the globe, however, immediately recognized the meme-ability of the image and its captured motion (just look at that guy’s beautiful motion blur!) and created hundreds upon thousands of hilarious variations. Check them out below!

The Cockroach When It Starts Flapping Its Wings

An Apple A Day

People Who Bite Their Ice Cream 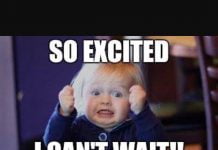 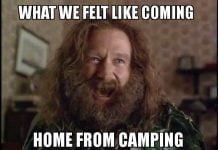 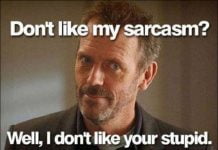 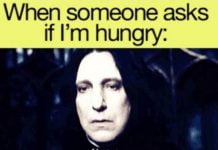 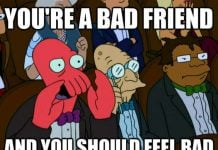