Coming from humble beginnings, Elvis Presley became one of the most popular names in the music industry. In fact, he’s often referred to as “The King” or “The King of Rock and Roll”.

Born on January 8, 1935, Presley scored his first top hit (Heartbreak Hotel) and album (Elvis Presley) in 1956. With his unique musical style and dance moves, he started to draw a lot of people’s attention. This pushed him not only to the top of the music business but the silver screen and television as well.

On August 16, 1977, Presley died at the age of 42. The cause of death was heart failure but it was later ruled out to be linked to his use of prescription drugs. Even after his death, Elvis Presley remained one of the most influential singers today.

As a way to relieve his career, here are the best Elvis Presley quotes.

Ambition is a dream with a V8 engine. – Elvis Presley 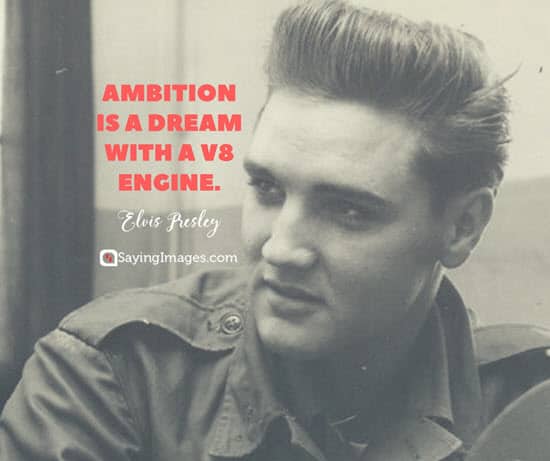 Truth is like the sun. You can shut it out for a time, but it ain’t goin’ away. – Elvis Presley 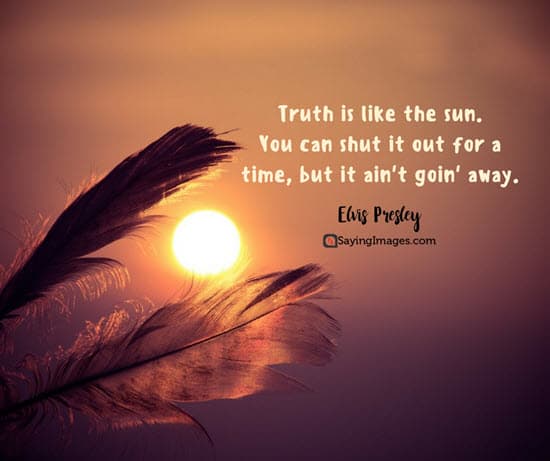 When things go wrong, don’t go with them. – Elvis Presley 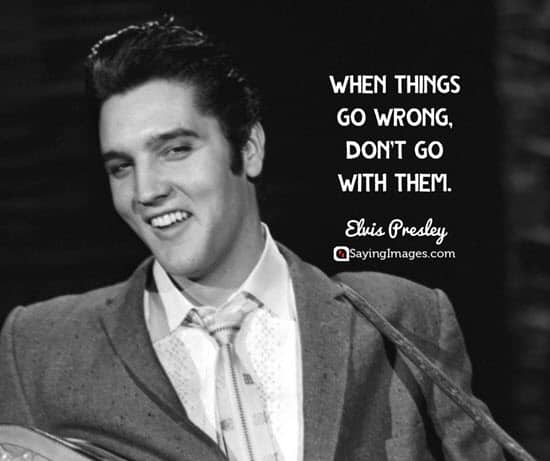 If you let your head get too big, it’ll break your neck. – Elvis Presley 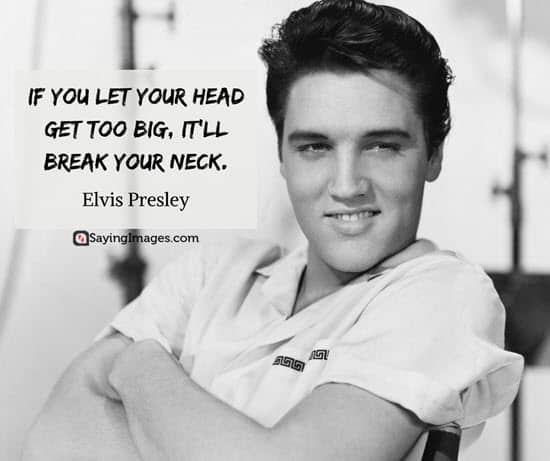 The Lord can give, and the Lord can take away. I might be herding sheep next year. – Elvis Presley 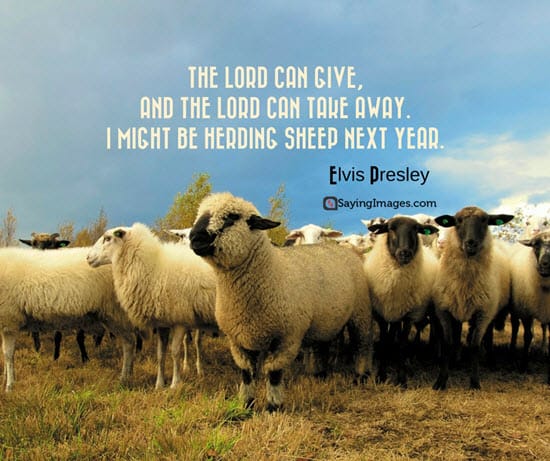 Whatever I will become will be what God has chosen for me. – Elvis Presley 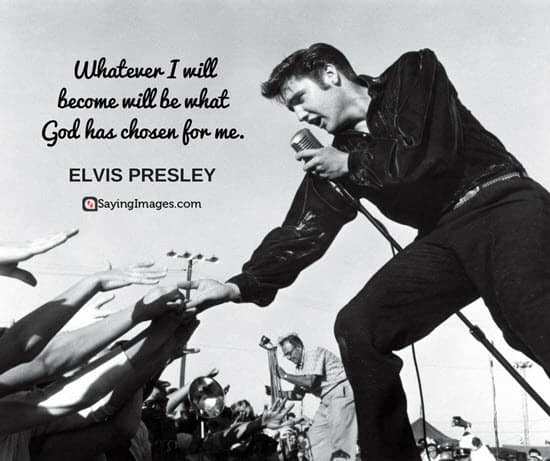 Do something worth remembering. – Elvis Presley 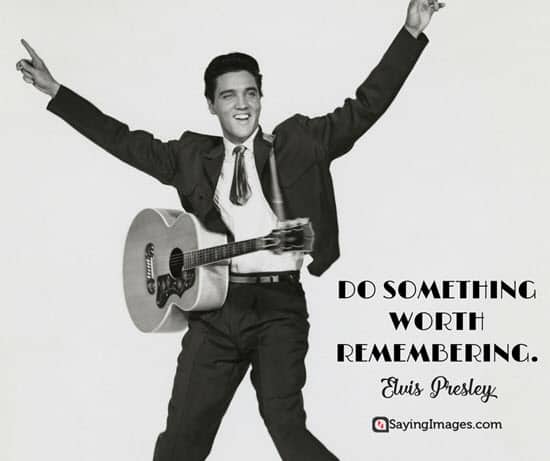 The army teaches boys to think like men. – Elvis Presley 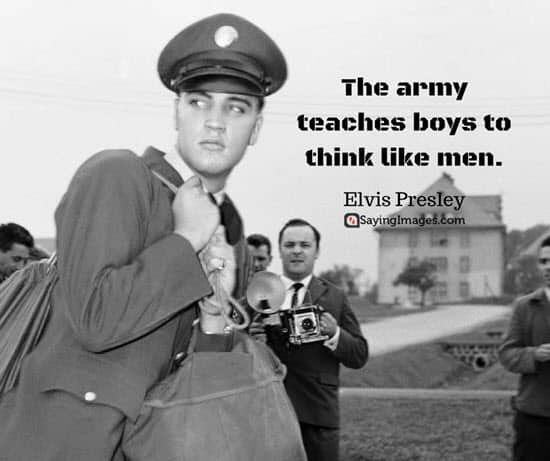 It’s human nature to gripe, but I’m going ahead and doing the best I can. – Elvis Presley 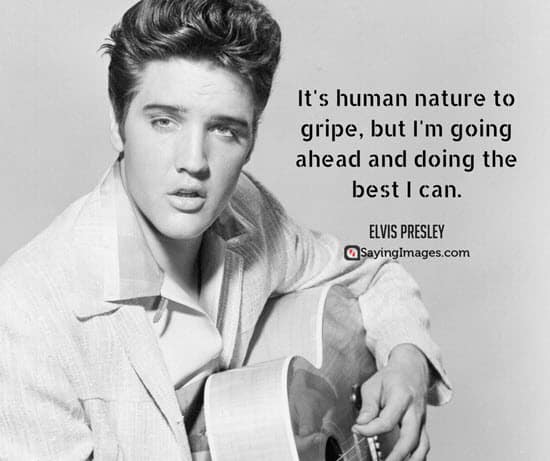 I’m trying to keep a level head. You have to be careful out in the world. It’s so easy to get turned. – Elvis Presley 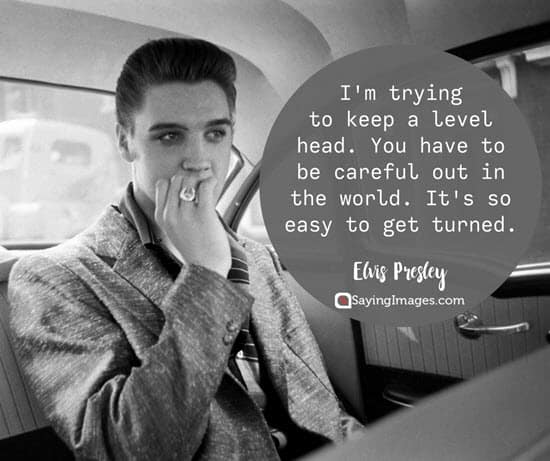 The image is one thing and the human being is another. It’s very hard to live up to an image, put it that way. – Elvis Presley 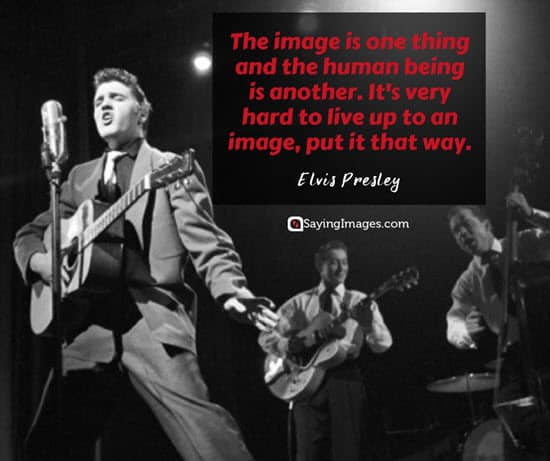 I was an only child, and Mother was always right with me all my life. I used to get very angry at her when I was growing up-it’s a natural thing. – Elvis Presley 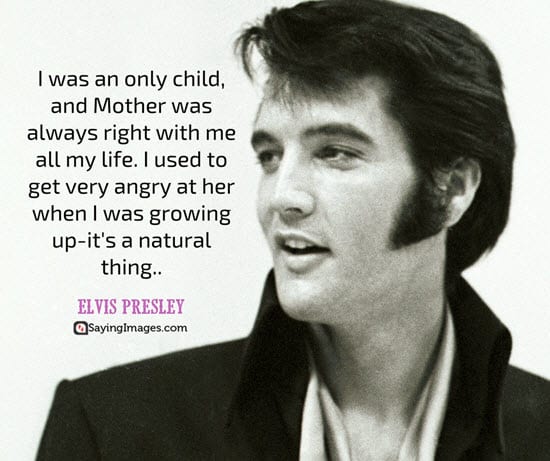 Values are like fingerprints. Nobody’s are the same, but you leave ’em all over everything you do. – Elvis Presley 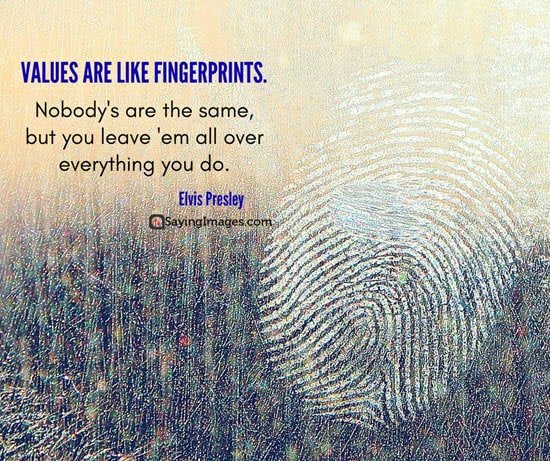 To judge a man by his weakest link or deed is like judging the power of the ocean by one wave. – Elvis Presley 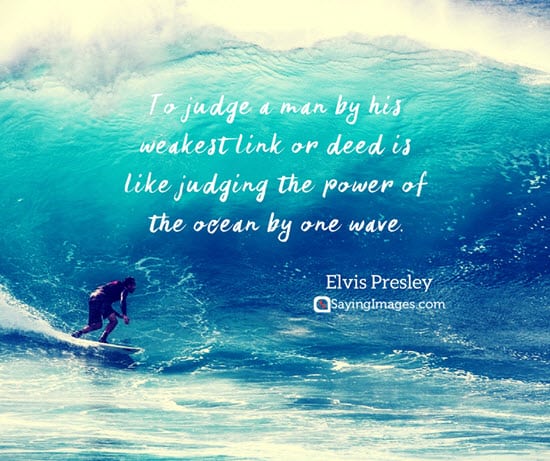 It’s not how much you have that makes people look up to you, it’s who you are. – Elvis Presley 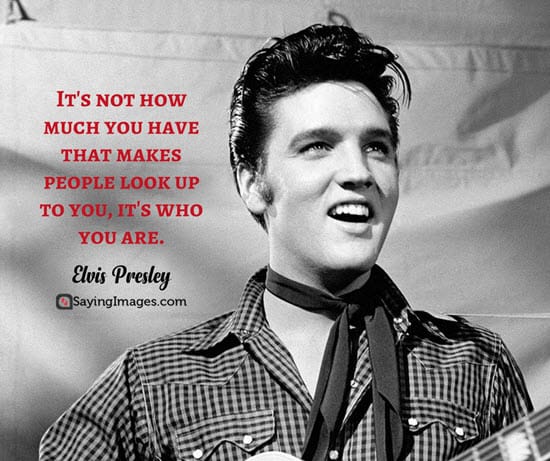 Until we meet again, may God bless you as he has blessed me. – Elvis Presley 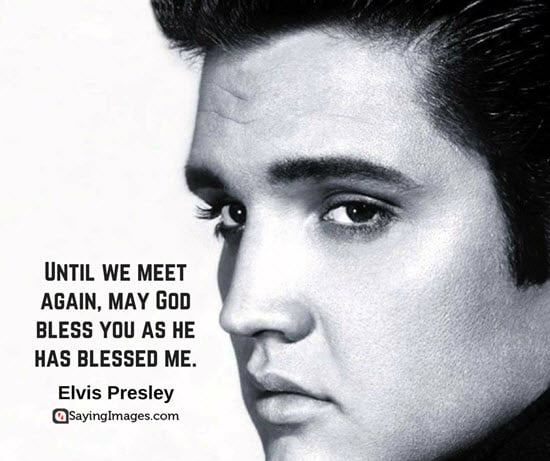 When I was a boy, I always saw myself as a hero in comic books and in movies. I grew up believing this dream. – Elvis Presley 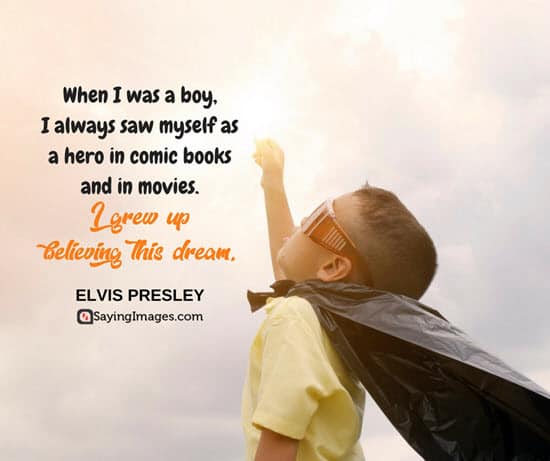 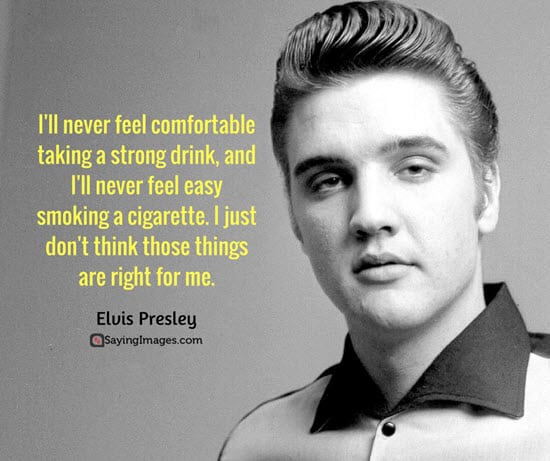 I never expected to be anybody important. – Elvis Presley 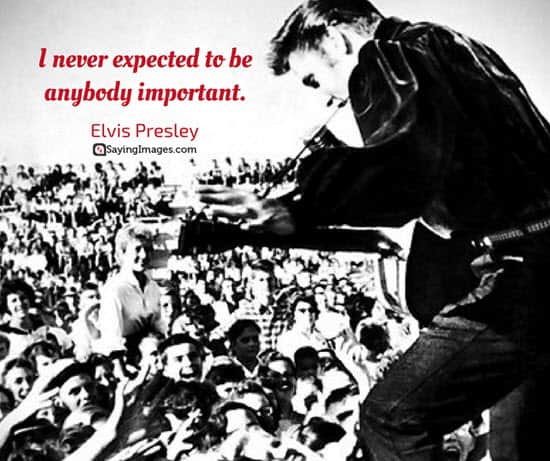 Remember to share these Elvis Presley quotes to every fan you know!

50 Acceptance Quotes on Letting Go and Moving On

30 Unity Quotes: To Live in Peace is to Live in Harmony