In 2009, James Cameron’s film Avatar was released to rave reviews and impressive box-office performance. It surpassed Titanic’s Number 1 status as the highest-grossing film and stayed on the coveted top spot until Avengers: Endgame in 2019.

The movie goes like this… In the distant future where humans have already discovered territories outside Earth and still do what they’re good at, which is stealing lands, a group of conscientious people work together to save a local tribe from being eradicated.

There were lots of fighting, remarkable displays of technology, sad backstories, luscious extra-terrestrial jungles, and eventually words of wisdom that got the good guys what they deserve, which is to not die.

Avatar relied heavily on the use of motion capture techniques but its underlying social and political themes made it remarkably profound and relevant despite its sci-fi nature. And because Avatar is huge with many amazing scenes, the memes it generates are only natural progression.

Hitting the big screen over a decade ago, these 17 Avatar memes offer to refresh your memory with the special participation of Will Smith as the genie in Aladdin, because he just had to play everything.

I Can Grant Any Wish

If You Watch Avatar Backwards

Mom Can I Keep Him

Oh Yeah I Love Avatar Too

Can We Haz Freeky Alien Cheezburger

The Fresh Prince Of Pandora

I Shall Call You All My Squishies

Pocahontas But With Blue People

On A Planet Filled With Blue People

Share these 17 Avatar memes for all the Avatar fans out there. 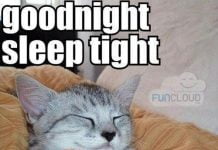 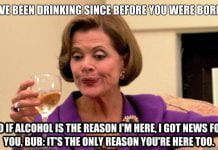 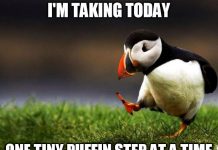 Top 20 Hipster Memes That Are Definitely Not Mainstream