Among Us is game that’s taken the world by storm. It’s a variation of the classic game of betrayal, Mafia, wherein you must vote the randomly selected bad guys out through deduction, reasoning, and teamwork. Meanwhile, the other side has to kill everyone before that happens. Funnily enough, Among Us didn’t start off as the big hit it is today. It started as a relatively small indie game with a small player base, but thanks to popular Twitch streamers picking it up, player counts popped off.

Since then, a mountain’s worth of memes have emerged. In, particular, the game has highly popularized the term “sus” which is short for suspicious. Below are some of best Among Us memes we could gather so feel free to peruse!

Arguing Who Is More Sus

Communicating With Ghosts For Sus

How Among Us Courtroom Looks

Among Us Crewmates Logic

When Anyone Enters The Same Room You Are In

When You Start Doubting Everything

Mini Crewmates Need To Be Useful

I Am A Man Now

Do You Trust Me

When Everyone Wears The Same Hat Except You 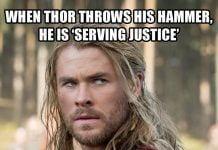 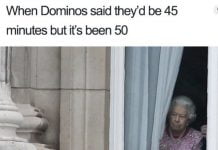 20 Keto Memes That Hit The Nail On The Head 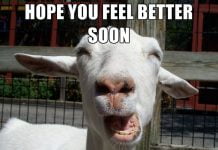 20 Laughable Memes To Make Anyone Feel Better About Life 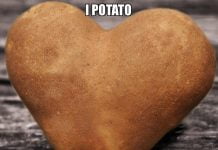 30 Potato Memes That Are Guaranteed To Make Your Day

ABOUT US
A picture is worth a thousand words, so how about an image with beautiful words inside? It's must be awesome! I hope you like these quotes with pictures.
FOLLOW US
© 2021 SayingImages.com
MORE STORIES