Fans of Adele, we thought especially of you. Just look — Adele memes!

A lot of musicians and singers come and go in the music industry and only a few leaves their mark and become legends. The music produced and performed by these legends can withstand the test of time and can still dominate the airwaves of the modern platform, the digital world.

For the new generation, one name now stands on top of its contemporaries and is now considered as a legend even at the age of 29. This is none other than Adele.

To celebrate her greatness and influence, here are some of the best Adele memes that we have scoured all over the internet.

3Hello From The Other Side

4Hello From The Ticket Line

10I Swear Every Adele Song

11I Wish Nothing But The Best For U2

13Just When I Thought

15That Was So Deep

16What Type Of Computer Sings?

17When Someone Remembers You

18Why Did Adele Cross The Road? 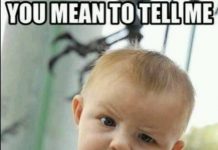 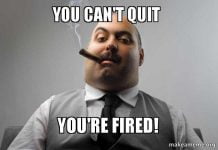 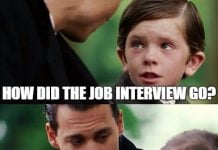 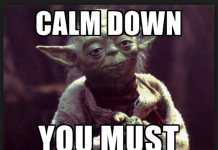